SHOWCASE: Entertainment One Delivers Volume & Stability with a Platform-Agnostic Approach

The last year has been marked by growth and evolution at Entertainment One (eOne), as the company continues to navigate how to work differently in this new world. “We’ve embraced the new digital landscape, which has given us more flexibility in how we connect with our clients and showcase our content,” says Dan Loewy, executive VP of sales for the Americas and ANZ within international distribution. “As part of our commitment to providing volume and stability for broadcasters worldwide, we continue to maintain a high ratio of more than 70 percent of returning dramas,” including the hit police procedural The Rookie, now in its fourth season, and YA mystery Cruel Summer, from executive producer Jessica Biel, which scored a second season.

“In addition, we’ve continued to source and acquire premium content from around the world, including our first Spanish-language series, Operación Marea Negra, and a new psychological thriller from the U.K. called The Teacher,” adds Loewy. These new titles complement eOne’s current acquisitions slate, which features the Canada-produced series Family Law and the Australian drama Between Two Worlds, which have sales in place and continue to perform well.

The company takes a platform-agnostic approach to ensure it is well-positioned to serve all of its clients, whether traditional broadcasters, streamers or new platforms. “Our robust slate continues to expand as we add more finished titles for delivery,” says Loewy, highlighting the critically acclaimed new prime-time drama The Newsreader from award-winning writer Michael Lucas (Five Bedrooms, Offspring), which recently launched as the highest-rated drama series of the year to date in Australia and ABC’s number one local drama in over a year.

eOne has also been aligning itself with top creatives to develop and produce exclusive content, which includes a first-look deal with prolific writer James Patterson on his latest The New York Times best-selling novel The Noise. The company extended its producer deal with The Rookie showrunner Alexi Hawley on an upcoming espionage drama for Netflix, the untitled Noah Centineo project. It also has first-look deals with notable names such as Peter Dinklage’s Estuary Films and Freida Pinto’s Freebird Films, as well as writer, producer and director Liz W. Garcia and entertainer, actress, singer, producer and host Keke Palmer.

“Another recent gain for the company stems from development on our Hasbro IP, which gives us strength for our future pipeline,” Loewy says. “We’re continuing to build upon our Hasbro development slate with exciting, iconic properties like Risk, with Beau Willimon (House of Cards) attached to the project, and Power Rangers, with Jonathan Entwistle (The End of the F***ing World) on board to shepherd the new film and TV adaptations.”

Despite the shifts in the scripted-programming industry, Loewy says that one thing remains the same: premium dramas continue to be a desirable offering. “The demand is high for stories from around the globe, which reflects our ongoing strategy to produce and acquire high-quality, premium programming that complements our portfolio of world-class content,” he adds. “There’s also been a growing appetite for young adult programming, like Cruel Summer, as well as psychological thrillers like The Teacher.”

Much like its strategy for scripted content, eOne aims to offer a wide range of factual programming to meet the various demands of buyers. “It’s an exciting time for our unscripted team following the consolidation of our U.K. factual business and increased infrastructure through non-scripted investments in Daisybeck Studios, Fired Up Films and Whizz Kid Entertainment, resulting in a rich catalog of programming,” Loewy says, with highlights such as The Highland Vet (Channel 5) and Ex on the Beach (MTV). The U.S. factual business continues to grow as well, with content such as National Geographic Presents: IMPACT with Gal Gadot (Nat Geo), Tulsa Burning: The 1921 Race Massacre (HISTORY/Hulu), Unseamly: The Investigation of Peter Nygård (discovery+), Onision: In Real Life (discovery+) and soon-to-be-announced commissions.

eOne is hosting its own virtual event on October 7—eOne Preview: Studio Edition—which will shine a spotlight on some of the company’s upcoming titles, including the all-new gripping series Operación Marea Negra and the new documentary Joni Mitchell: 50 Years of Blue, alongside a preview of returning shows and exclusive development updates on Hasbro brands for film and TV.

“As a platform-agnostic independent studio and distributor, we continue to work with all types of international clients and have implemented our key priorities in a four-pronged approach,” he adds. “We continue to partner with major U.S. networks and retain international rights, as we did with ABC/Freeform for Cruel Summer. We produce directly for the streamers on both local and global series, such as Red Rose for Netflix and BBC. We are investing heavily in developing and producing Hasbro IP in both film and TV. In addition to our core productions, we have increased our investment in TV series from the best independent producers around the world.

“This strategy allows us to respond to market conditions quickly, evolve our content offering and continue to bring quality drama to the market while maintaining our core strengths,” Loewy says. 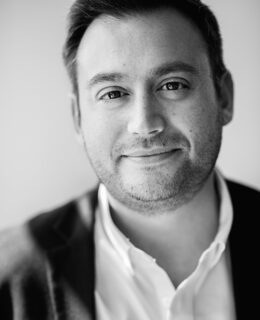 All from Entertainment One (eOne) 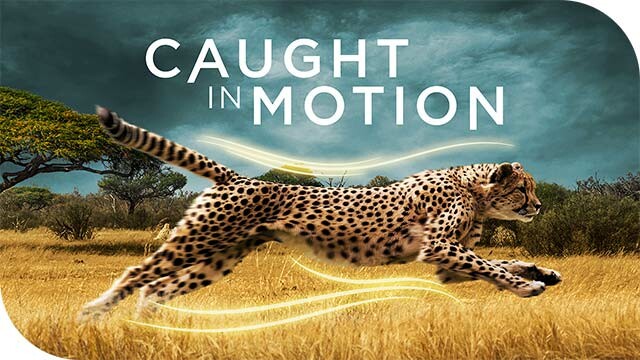 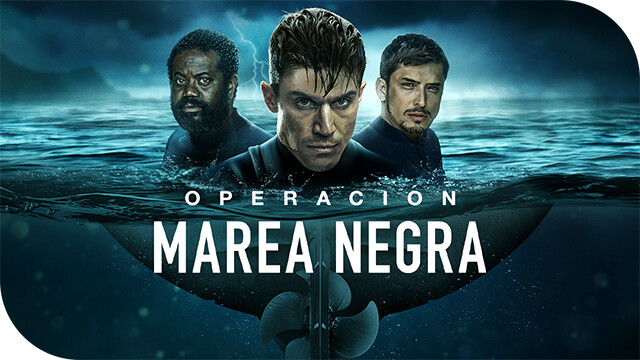 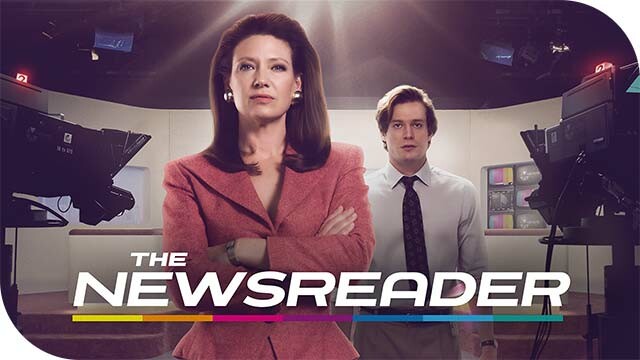 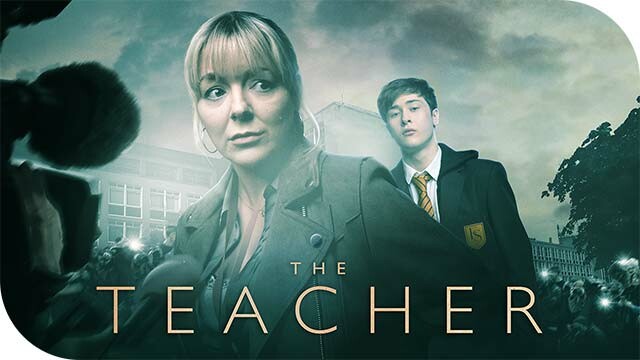 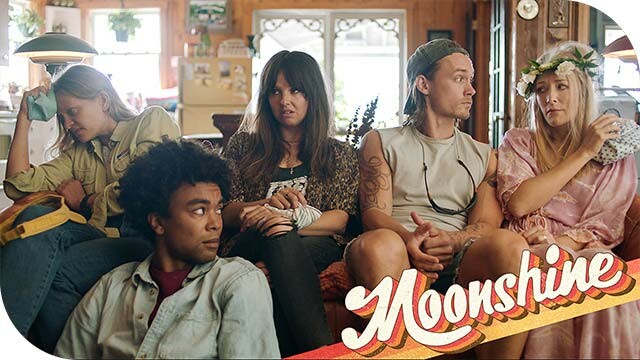 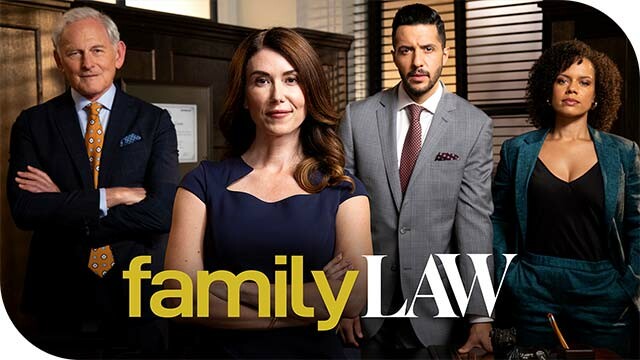 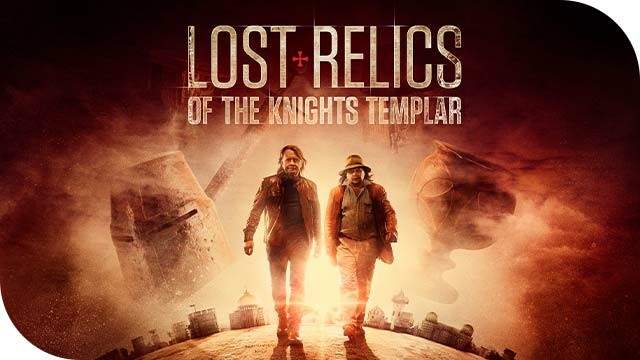 Lost Relics of the Knights Templar 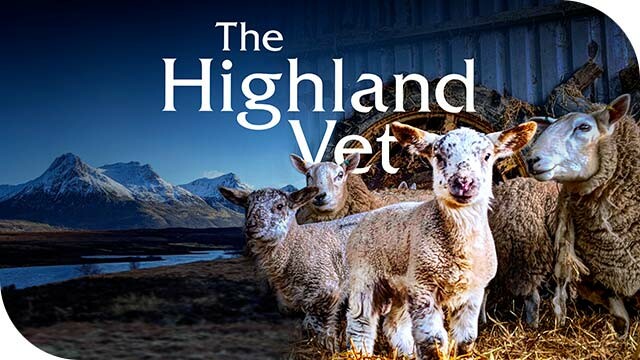 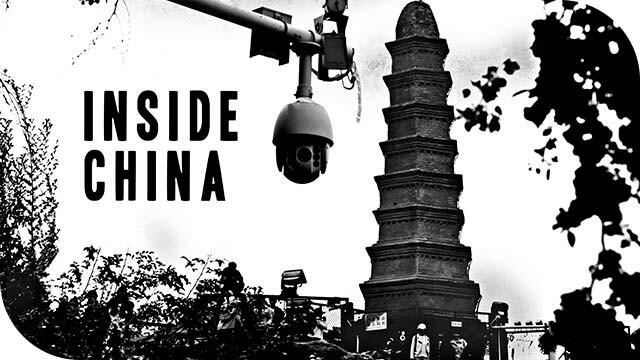 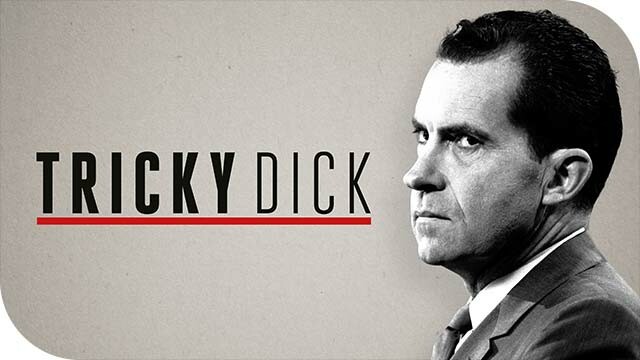 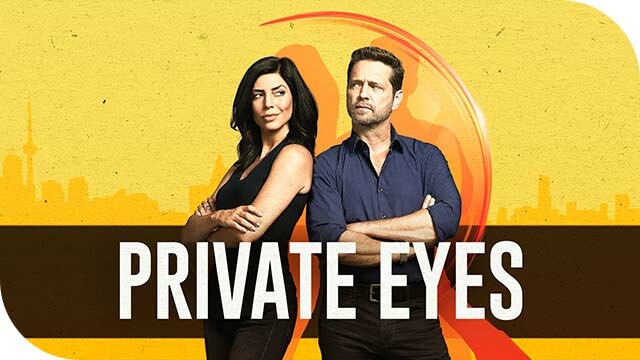 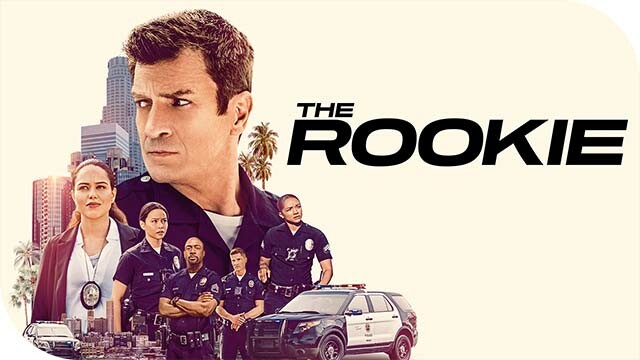 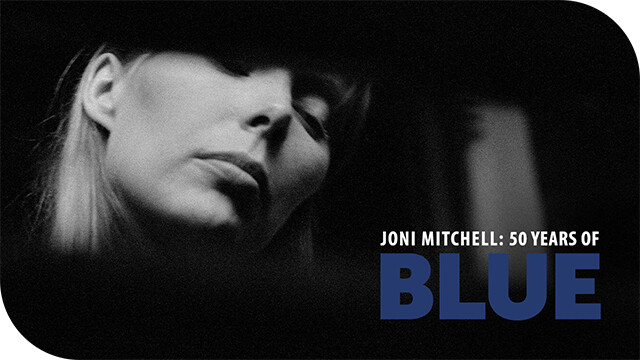 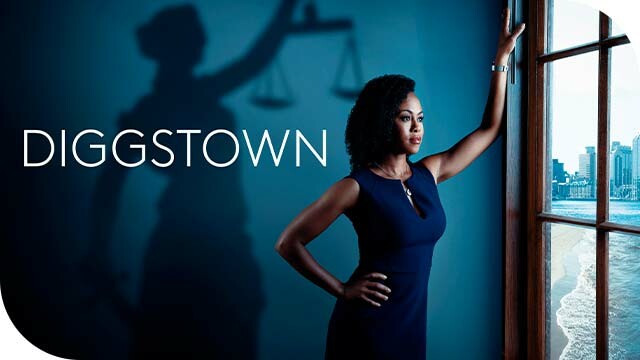 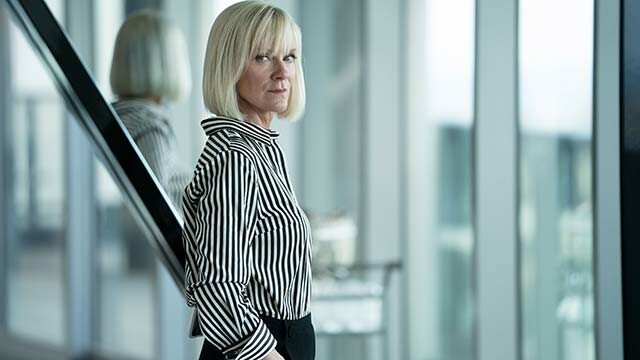 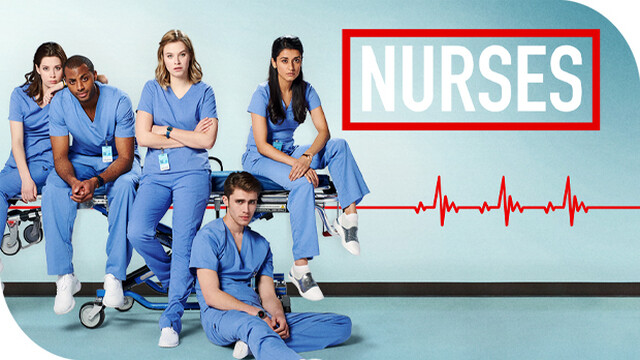