The Korea Creative Content Agency (KOCCA) supports the local format industry in a myriad of ways—from operating format labs to facilitating the production of formats and holding format showcases.

The format lab, for one, supports the preproduction process by “allowing individual creators who want to grow as format experts to strengthen their format-planning capabilities through professional lectures,” explains SangHyun Kim, KOCCA’s general director of media content and the animation division. “We select an institution that runs this course to help foster format experts.”

Through the K-Format Showcase, KOCCA presents the best formats from Korea to buyers around the world. It is mainly held at global markets such as MIPTV in France and Asia TV Forum & Market in Singapore, and this time, the K-Format Showcase will be held in connection with L.A. Screenings in the U.S.

“A K-format has both universality and uniqueness,” Kim says. “It is often made of materials that can resonate with many people, so it can be easily remade worldwide. At the same time, it can be made in a fresh way that is not seen in other countries. The characteristic of the K-format industry is to create a new format with universal materials.”

As for trending genres, Kim says that music entertainment is perennially popular, highlighting the worldwide success of The Masked Singer. “Recently, short-form videos are gaining popularity, and short clips of broadcast programs are frequently exposed to the public through YouTube,” Kim adds. “For music entertainment, it is easy to make highlight videos of three to four minutes per song,” and the inherent viral nature of these videos means that they can be shared widely. Music entertainment is also popular “because it can be remade easily in other countries thanks to the universal nature of music,” Kim says.

Among the highlights, there is an unscripted series by KBS Media called Stars’ Top Recipe at Fun-Staurant, which is a combination of cooking and competition—a trend that is popular in the U.S. market. A top-rated show in Korea, it is a survival program in which celebrities reveal their own menu, and the winning menu is released through the evaluation of the judging team.

CJ ENM’s Prison Playbook is a drama ready to travel as a format. “It is not a romantic comedy that usually comes to mind when you think of a Korean drama,” says Kim, as the series focuses on prison and the inmates. “Dramas about prisons in the Americas often feature crime or violence. However, this drama is differentiated from existing dramas by dealing with people and growth.”

“There will be many other exciting shows, so please do not miss this year’s K-Format Showcase,” Kim adds. “KOCCA will always respond immediately to the rapidly changing broadcasting industry and continue to introduce Korea’s diverse and unique formats to the global market.”

Kim and the team at KOCCA believe that the upcoming K-Format Showcase is primed for success as it promises to deliver the most trendy and top-rated formats out of Korea. “Since last year, the interest in Korean content in the Americas has grown significantly,” Kim says. “This year, L.A. Screenings will be held face-to-face for the first time in two years, and many U.S. and Latin American officials are expected to attend. With this opportunity, we hope that more Korean formats will be exported to Latin American countries and to the U.S.”

The Korea Creative Content Agency (KOCCA) is a governmental agency that promotes Korean content domestically and internationally, providing support and funding to its creative content companies. 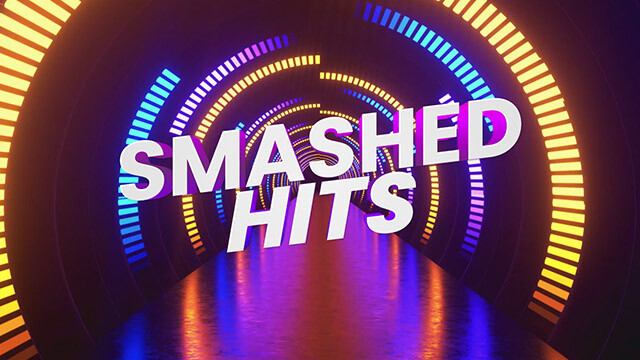 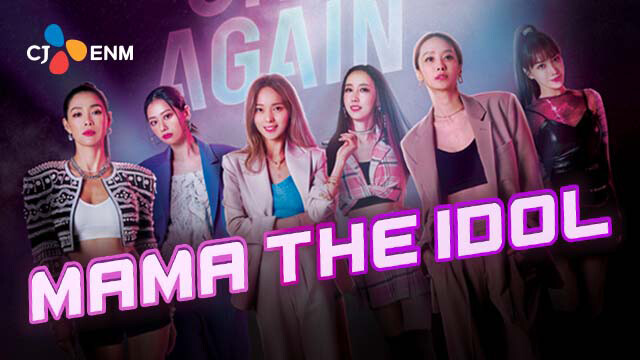 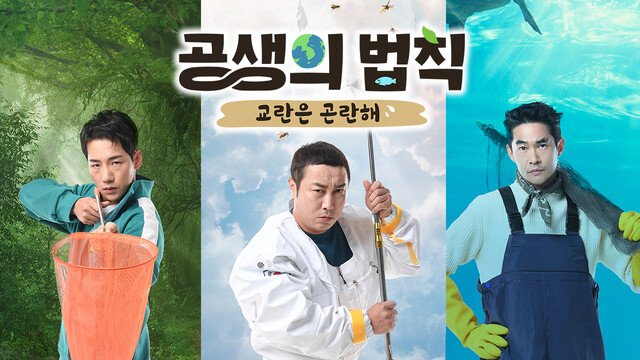 Guardians of the Ecosystem 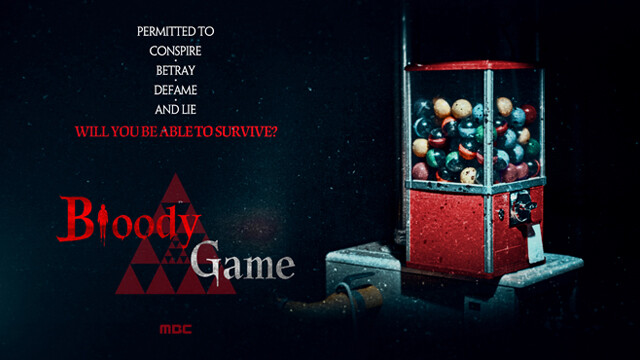 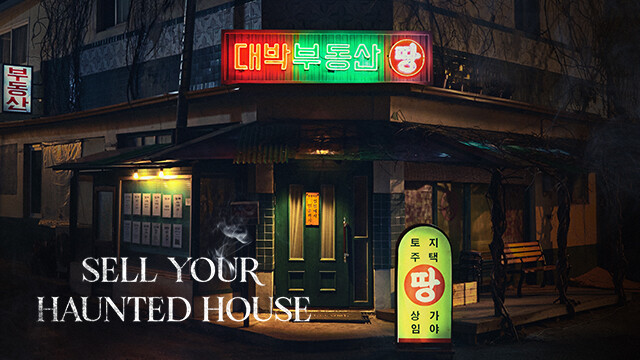 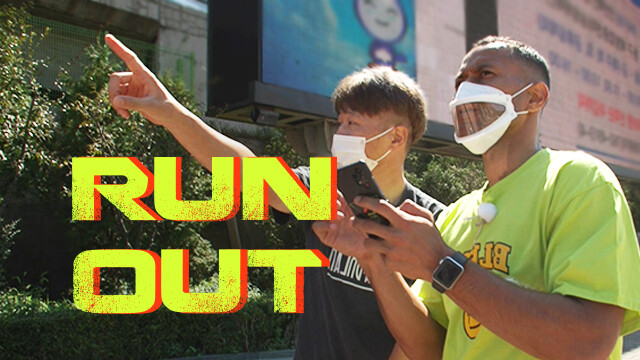 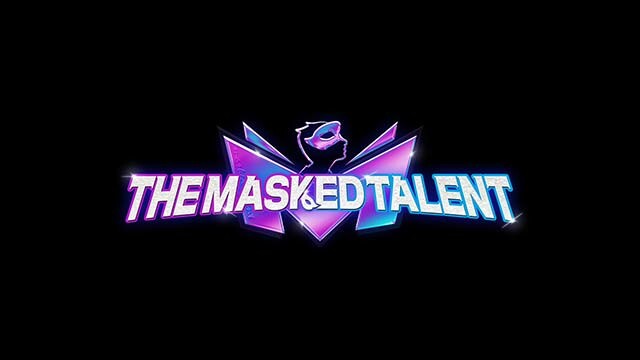 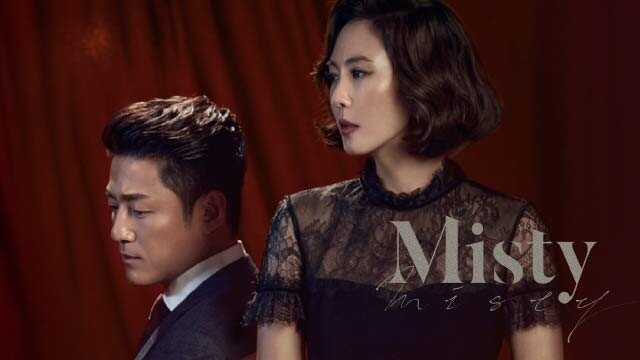 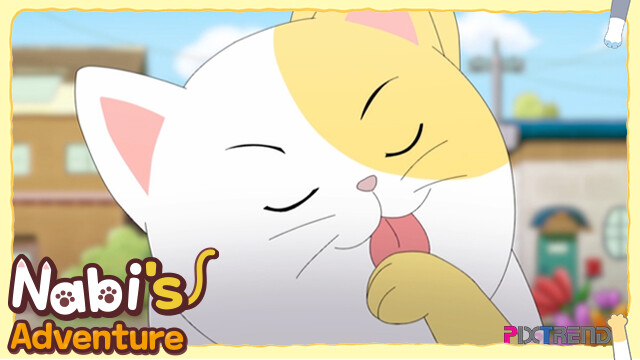 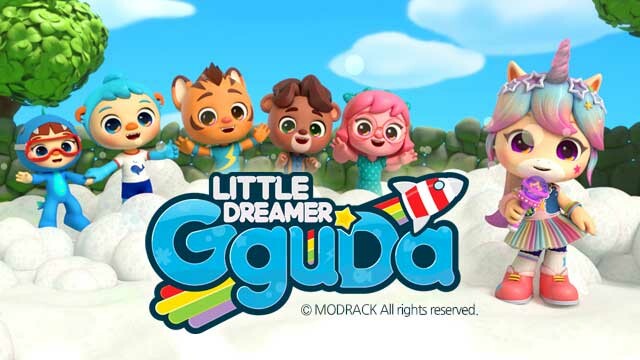 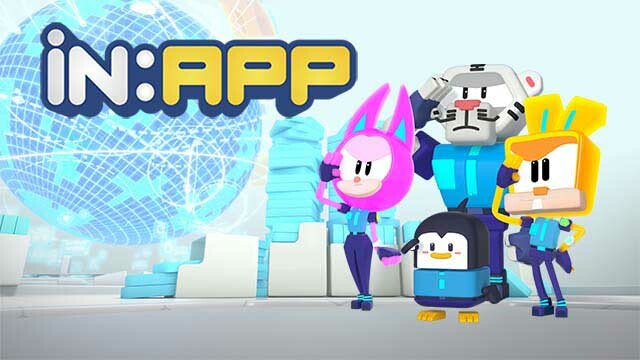 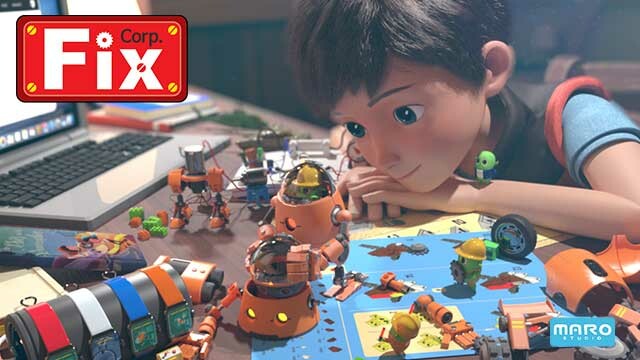 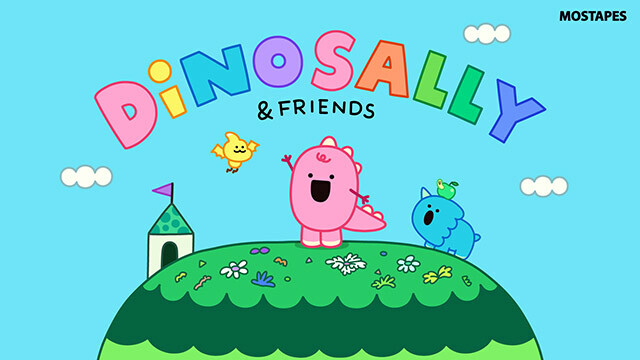 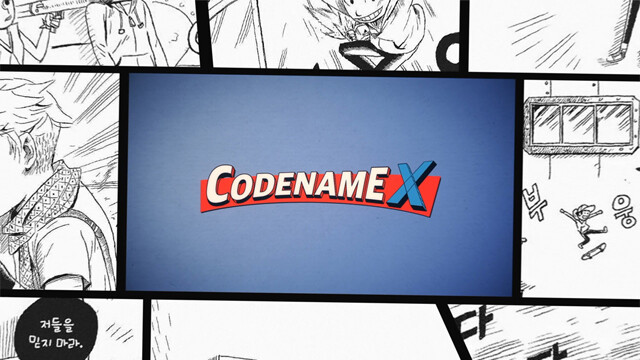 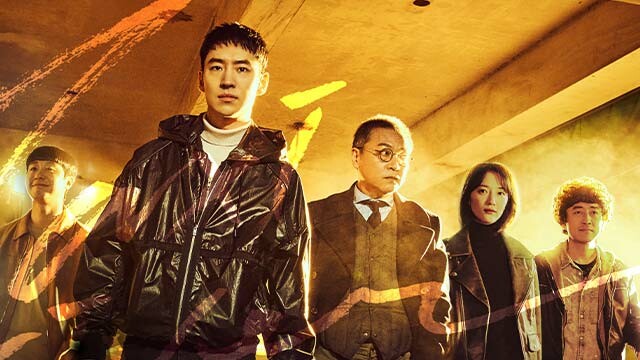