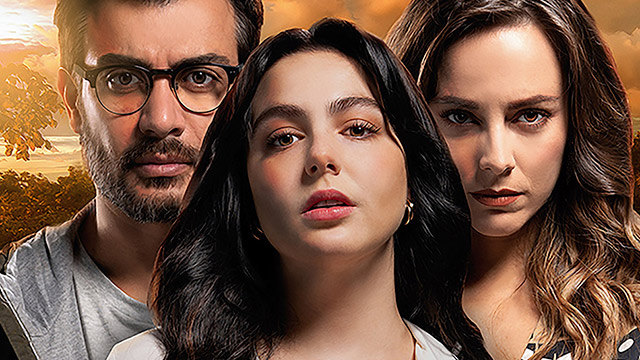 When a university student moves in with a family in Mexico City, numerous conflicts arise, including an affair with the father, a rebellious bond with the daughter and tensions with the mother, all which lead to the uncovering of a painful secret. 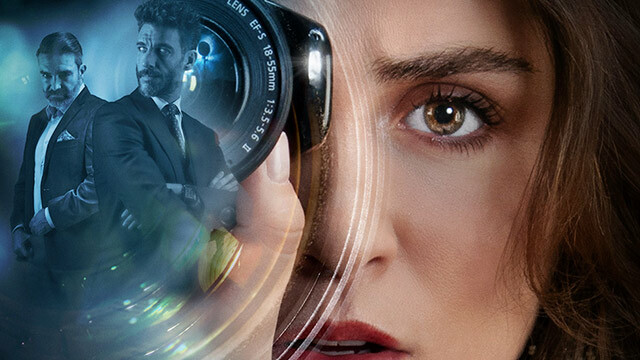 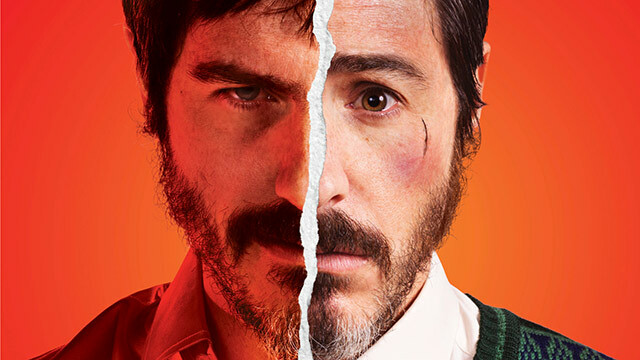 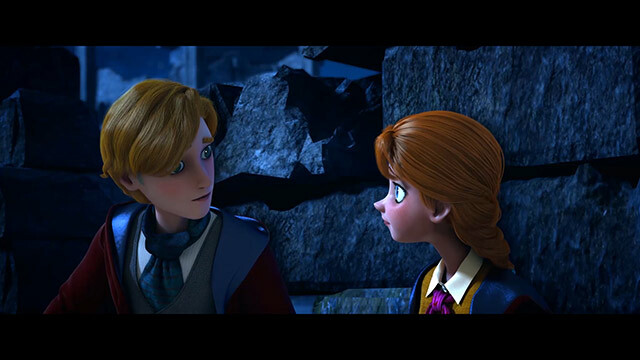 The Academy of Magic 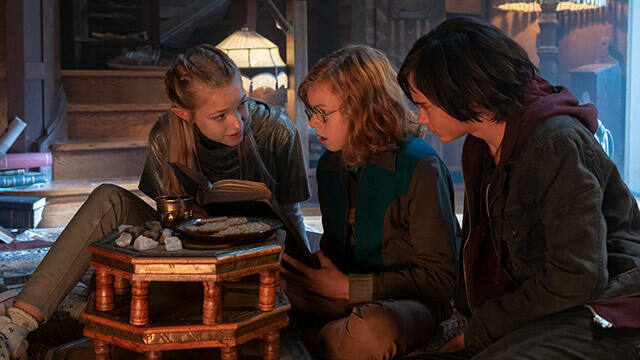 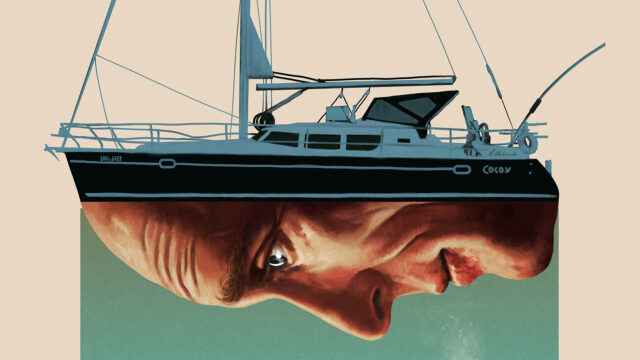 Get Away If You Can 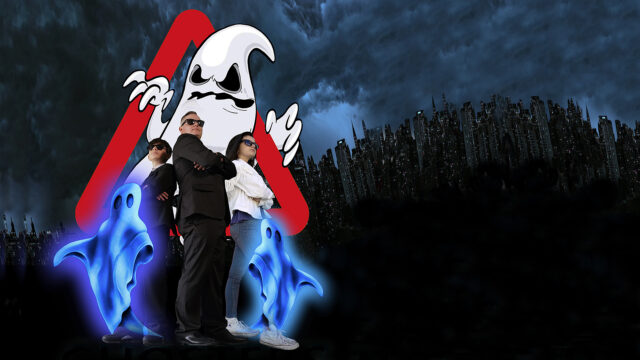 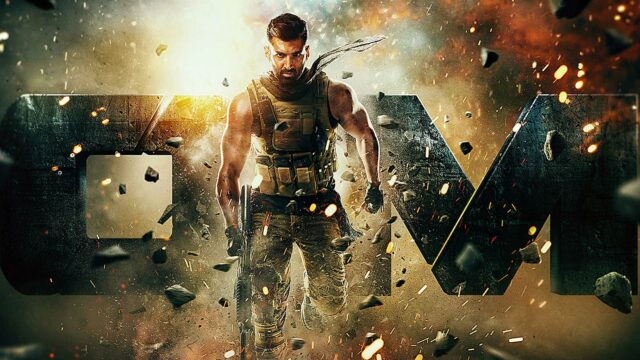 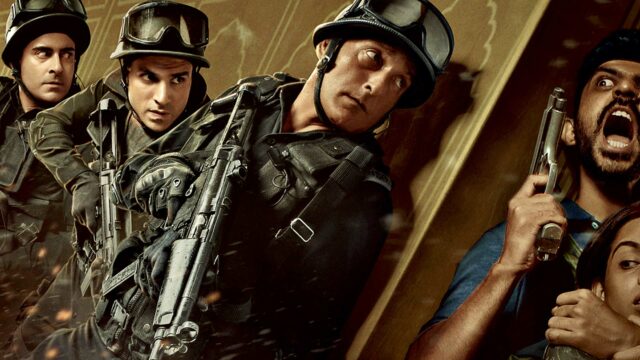