(Doc., 1×52 min.) The fair fight of three women vs. nature, suggesting sustainable life not only for humans but also for nature. 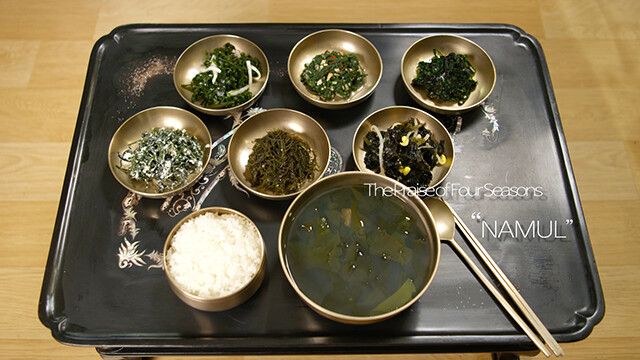 The Praise of Four Seasons—NAMUL 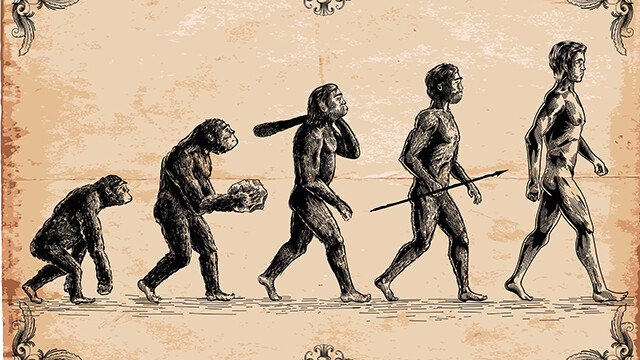 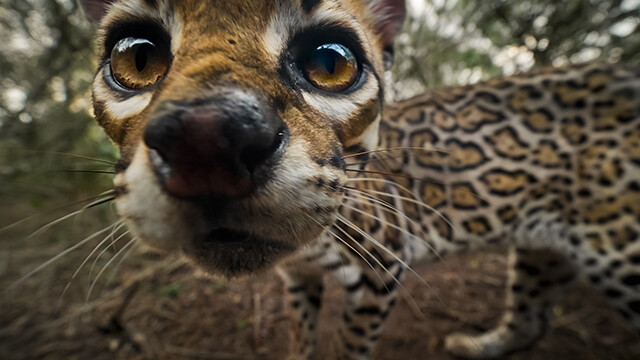 Once Upon a Time in Tsavo