Mako is a magical island that a pod of mermaids calls home. Their peaceful lives are turned upside down when a merman develops a connection with the island that poses a threat to their existence.

Our most recent lineup features School of Roars, now in its second season, and preschool series The Game Catchers, about friendship and playground games. Buyers’ favorites include the sci-fi adventure series Space Nova and epic adventure Time Traveler Luke, recently launched on Canal+ France. Our extensive slate of live-action series targets tweens and teens with family appeal, such as parkour adventure Hoodie, now in its third season; The Worst Witch, with four seasons available; the big-budget vampire saga Heirs of the Night; and season two of The Bureau of Magical Things, which has already sold in over 100 territories. 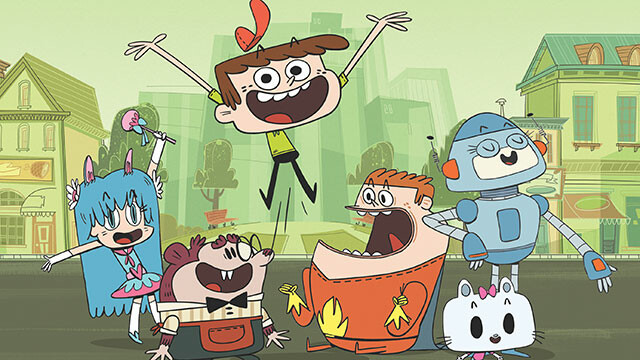 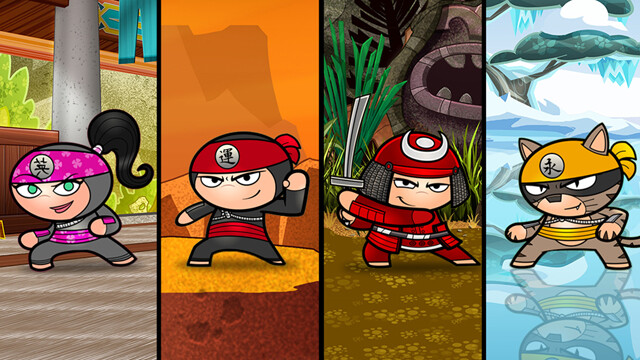 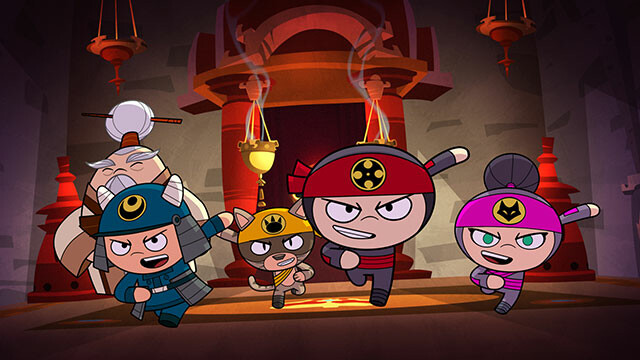 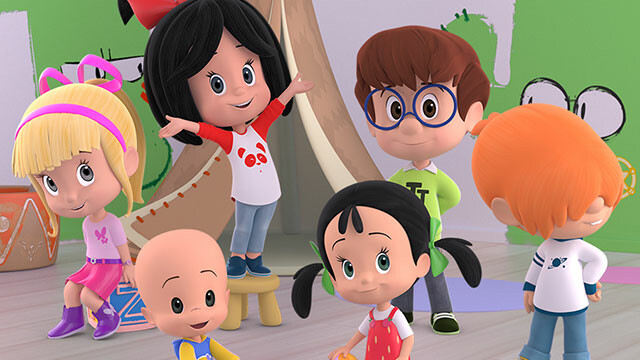 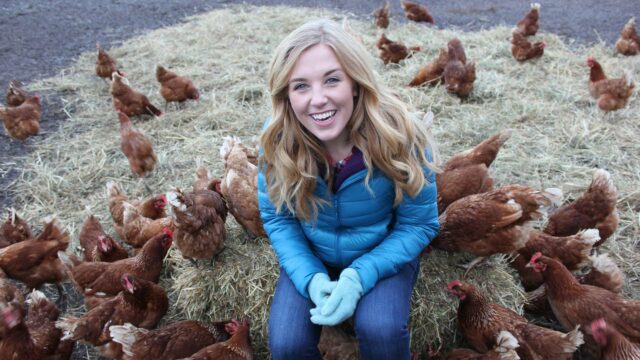 Maddie’s Do You Know? 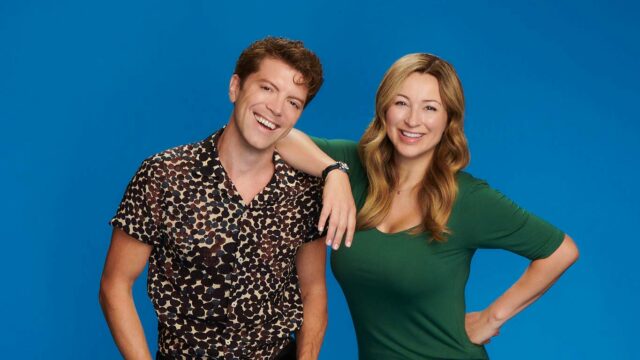 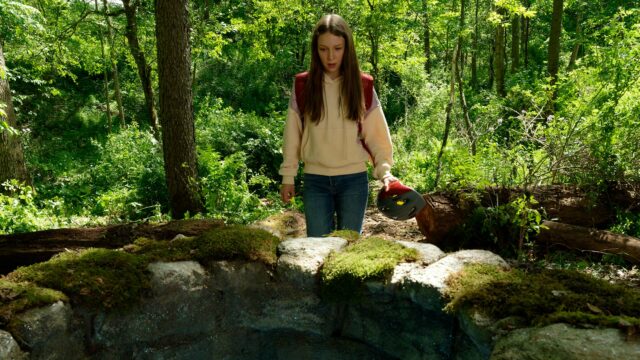 Ruby and the Well