Eight passionate duos take each other on in an exciting puzzle-making competition under the most fun and spectacular conditions.

Founded in June 2017 by Bouchra Réjani, WeMake creates, produces and distributes original, scripted and unscripted content for all platforms, in all genres, for both the international and French markets. Based on a glocal strategy, the Paris-based studio is the hub of the new generation of creatives and talents, from different backgrounds and from different countries. In four years, WeMake has created more than 80 original formats for the domestic and international market and widened its offer from unscripted to scripted and documentary series. WeMake has forged global partnerships to coproduce content with key players of the market. Internationally, WeMake originals have been optioned and/or commissioned in the Netherlands, Germany, Italy, the U.S., and the Middle East. In France, WeMake was the first production company launching original formats for the platforms (Netflix and Amazon Prime Video), and also sold prime-time originals to M6 and France 2. 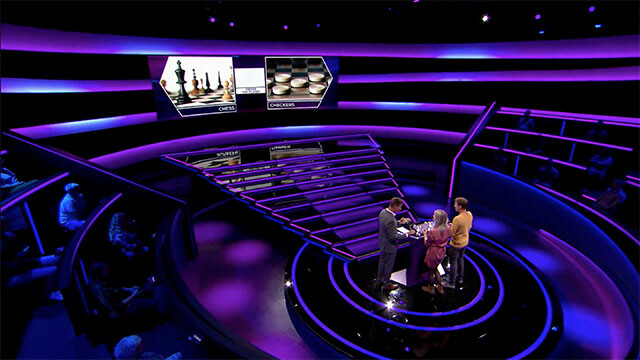 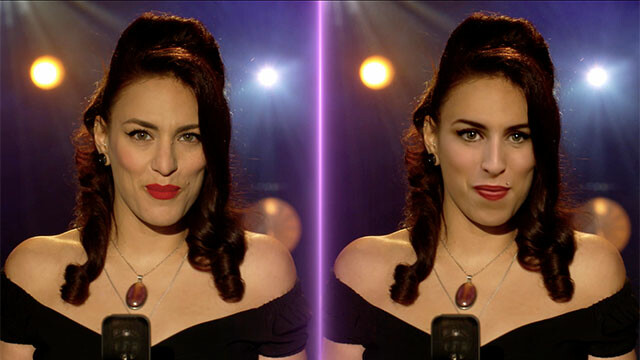 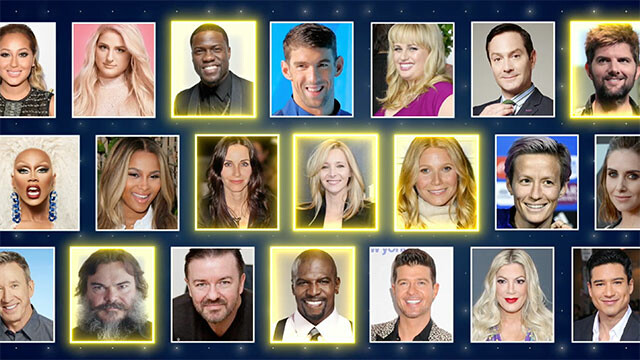 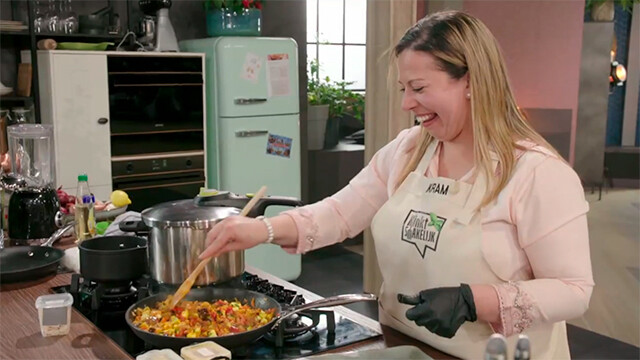 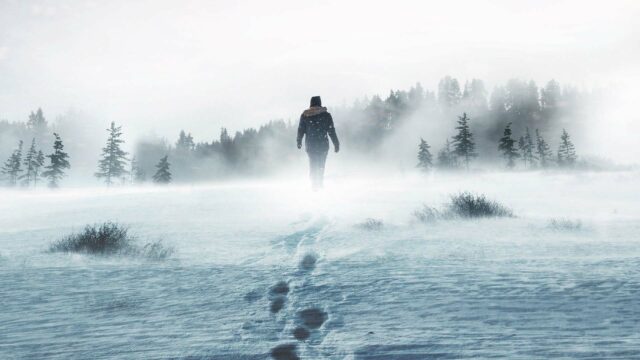 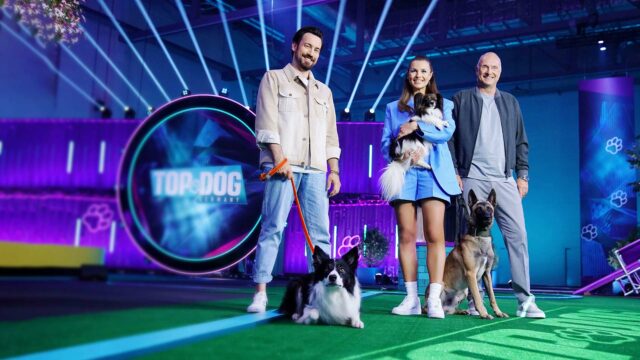 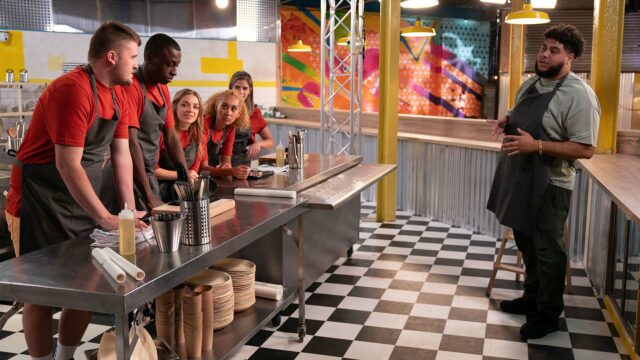 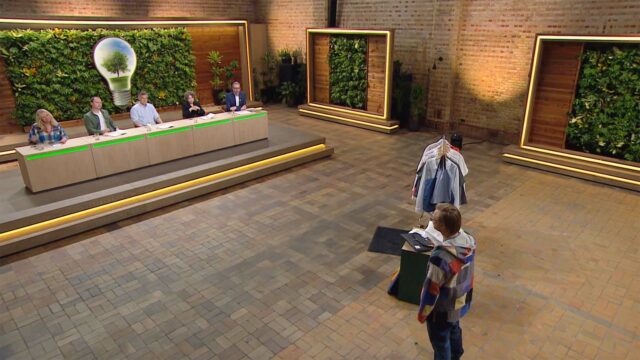