Upon arriving at a new bilingual school far from the capital city, teenager Marianne finds herself being blackmailed when someone launches an online smear and bullying campaign against her. As the events spiral into maddening terror, threatening to destroy her fragile friendships and new stepfamily, Marianne has to find out who her friends and enemies really are and fight back with all means necessary.

Headquartered in Mumbai and founded in 2013, GoQuest Media initially built its distribution network as the leading independent global distributor of South Asian content. Building on its widespread success placing local content—both format and finished tape—across markets in territories such as Asia, Africa, the Middle East, and Eastern Europe, GoQuest has evolved into a frontrunner in the global entertainment landscape, specializing in the distribution of drama and scripted formats from markets across the world. With additional offices in the U.K. and Vietnam and a local sales presence in Istanbul and the CEE, GoQuest continues to strongly expand its catalog and distribution footprint around the globe. 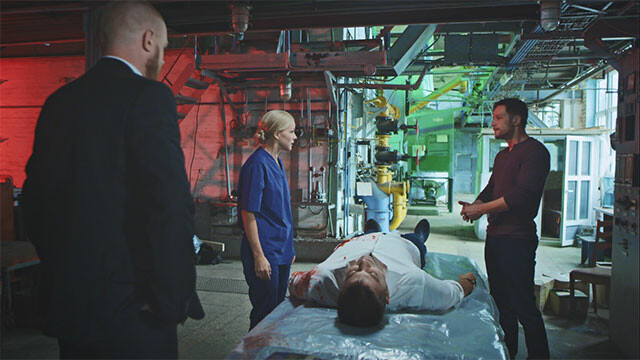 I’m On Your Side 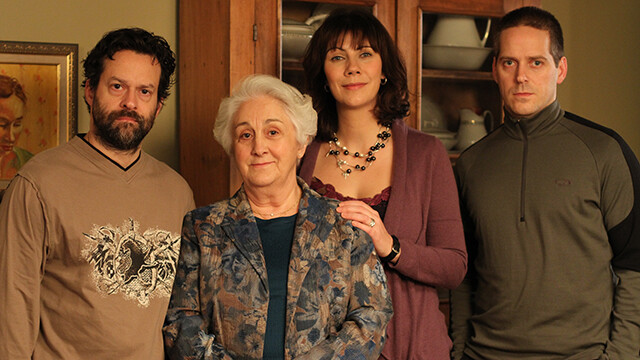 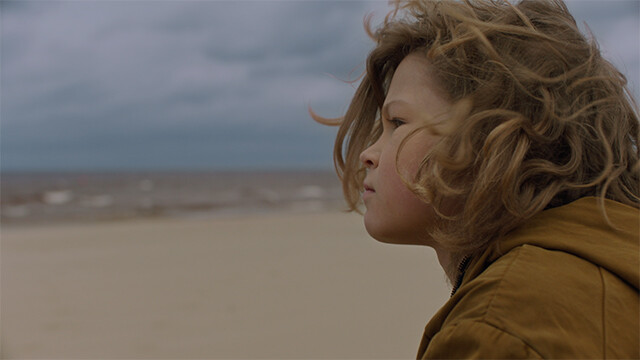 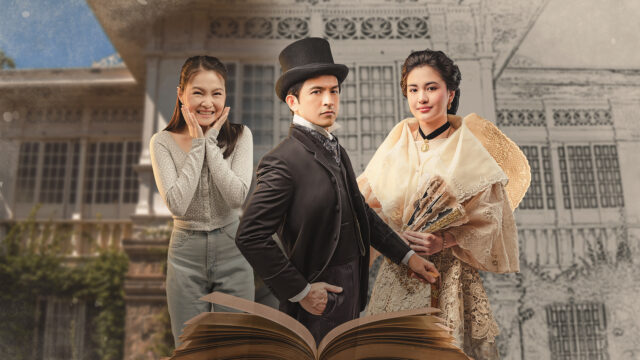 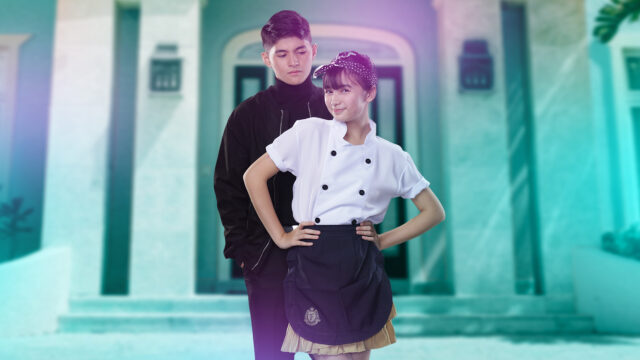 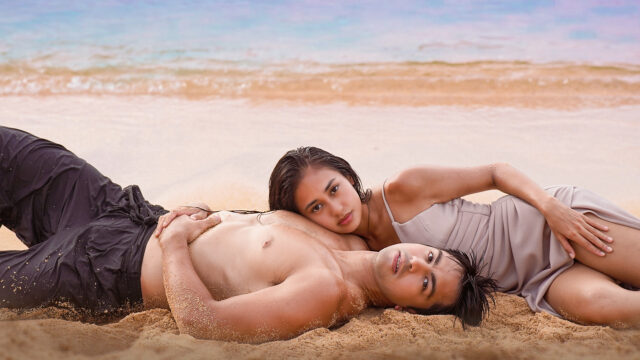 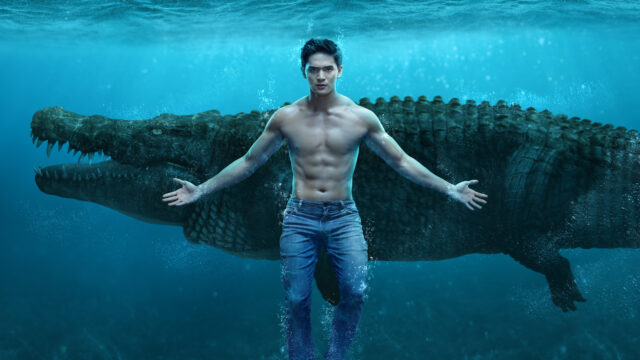