With a collaborative approach, ABS-CBN Corporation has forged strategic local and international partnerships that have allowed the company to create high-quality content and make its stories available to a broader and more diverse audience base. And it has been able to fulfill demand from buyers within Asia and around the world.

“In Asia, we see the demand for more Asian program blocks, which shows that content from Asian neighbors is embraced by local viewers,” says Pia Laurel, sales head for new media and international co-production at ABS-CBN Corporation. “Asia and some territories in Eastern Europe are looking for scripted formats to adapt. VOD platforms are looking for ‘hyper local’ content and are putting special focus on original content. Because of our continued production of relevant and meaningful stories that resonate well with our audiences, we are able to provide quality content to our partners.”

From its current slate, highlights include Marry Me, Marry You, in which a strong-willed woman named Camille and a cynical businessman named Andrei get off to a rocky start working together but soon find love in each other’s arms. This seemingly helps to mend the scars of a loss they both experienced in their childhoods: Camille lost her mother to cancer, and Andrei was abandoned by his. But as they get to know each other’s families, one major factor will soon stand out: Camille had three godmothers who stood in for her mother and raised her—and one of them might just be connected to Andrei.

The fresh ABS-CBN Corporation slate also includes When Love Burns, which features a man who tries to save his marriage that has been strained by his impotence and his wife Rita’s busy schedule as a congresswoman. He goes on a search for a sperm donor and ends up choosing a doctor named Tupe, who, of all people, was Rita’s first love. “Navigating familial and political landscapes is hard enough, but when relationships are hanging by a thread, things are thrown into a whole new level of complicated,” says Laurel.

In Viral Scandal, a simple, middle-class family is rocked when their eldest daughter is caught in a viral sex video. Kakay Sicat, an overseas Filipino worker, has been working away from her husband, Dan, and their children, Rica, Bea and Nico. Her sacrifice is worth it because her children are doing well, especially the eldest, Rica, who is about to finish her apprenticeship at an architectural firm and take the board exams. Unfortunately, the sex video that goes viral has Rica in it. Kakay hurriedly comes home to the Philippines, and the family starts to face the censure and judgment of the people around them because of the video—even though Rica claims that it was not consensual and that she was raped. Kakay’s own past of being a mistress to the married town mayor resurfaces.

And these stories are perfectly primed to travel the globe and connect with viewers in any market, says Laurel. “As a content company, our primary focus is to create and produce more original stories that will resonate and reach every audience worldwide.”

A woman is married into a family of politicians but her relationship with her husband is marred because of an accident. The only way to…

A simple, middle-class family is rocked by a scandal when the eldest daughter is caught in a viral sex video. They seek justice as rich…

Marry Me Marry You

A couple navigates the traditional expectations attached to marriage that extend beyond one’s partner including their family and friends.

After losing everything dear to her, a young woman returns with a new face to retaliate against the powerful clan who ruined her life.

A spunky teenage girl from Mindoro moves to Manila to live with her estranged father and study in a prestigious school. She clashes with basketball…

ABS–CBN Corporation is a Philippines-based media and entertainment company. It is primarily involved in content creation and production for television, online and OTT platforms, cable, satellite, cinema, events and online radio for domestic and international markets. A business unit of ABS-CBN Corporation, International Distribution has been recognized in the global arena as a reliable foreign content provider and has been a premier source of high-quality Filipino programming in over 50 territories all over the world. It has sold over 50,000… Read more 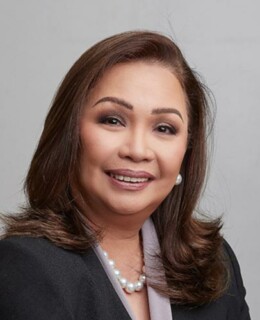 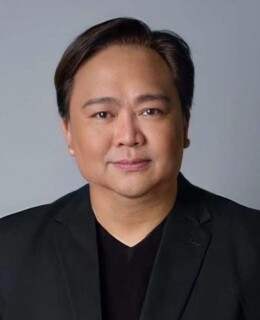 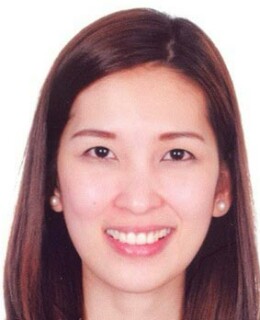 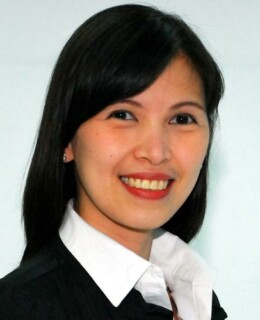 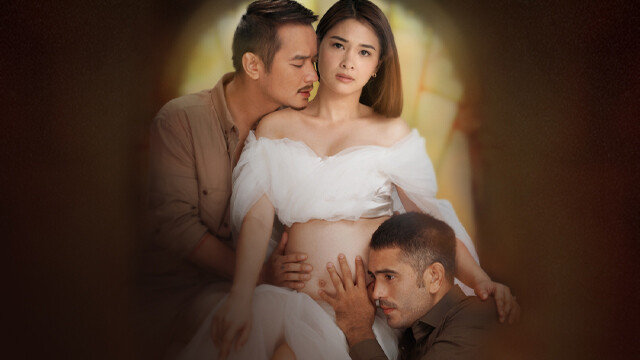 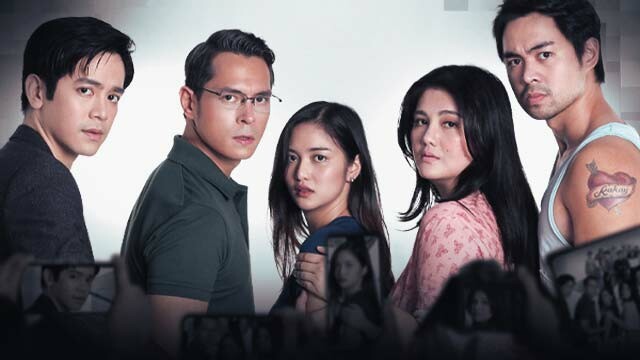 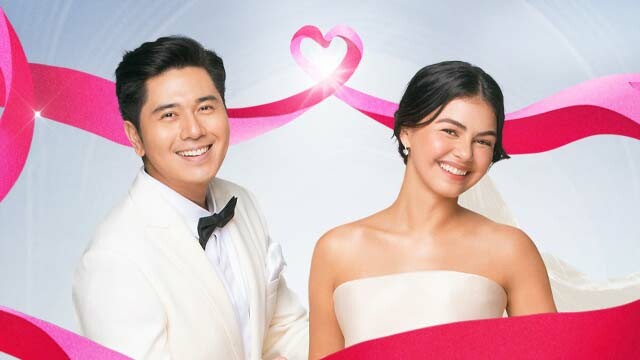 Marry Me Marry You 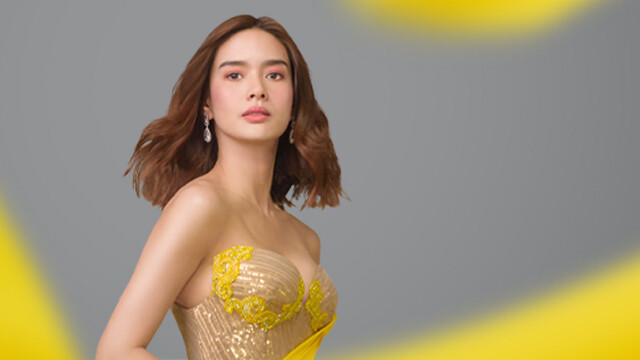 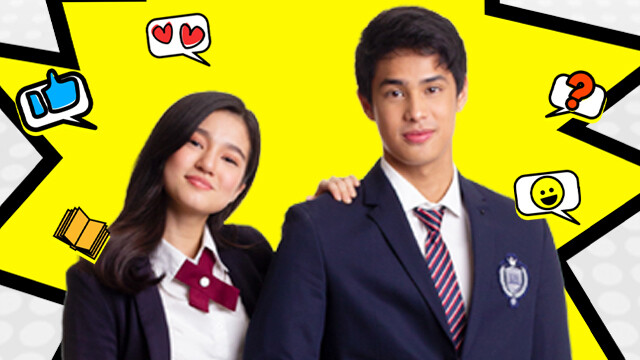