Now in its 32nd year of operations, Artist View Entertainment continues on its mission to find and build long-term relationships with buyers and producers in the global market, represented in all genres and budget ranges.

“In 2020, we were able to align ourselves with three key production companies that were willing to develop projects with us,” says Scott J. Jones, president of Artist View. “This allowed us to add titles to our slate that we believed would fit nicely into today’s marketplace. Our focus was and still is on action, female-driven thrillers and rom-coms. At the same time, we stayed true to our original business plan and have been able to acquire some very strong titles outside of these three production partners.”

The company’s approach to having a diversified offering stems from Jones’s early days in the entertainment business when he was opening and buying movies for video stores, he says. “At that point, I learned not everyone likes the same thing. So, with that in mind, Artist View has always kept an open mind and open door for every sort of genre and budget. It’s fun to be able to say, ‘Our niche is that we don’t have one.’”

Artist View’s MIPCOM slate is testament to this as well. Among the highlights are The Furry Fortune, featuring a pet dog that can shed money; The New Order, which follows as an American detective travels to Ukraine to investigate the disappearance of his former mentor; and Stay the Night, about a woman pursuing a one-night stand.

The slate also features the tightly crafted action-adventure Night Train, the thrillers House of Lies and Help Wanted and the romantic comedies Looking for Dr. Love and Hearts Creek. Night Train follows as a struggling single mom agrees to run black-market medical supplies in her pickup truck. House of Lies centers on a troubled widow who learns of her recently murdered husband’s corrupt past and hidden fortune. Help Wanted sees things heat up when a young woman who inherited her grandfather’s theater decides not to sell to an eager group of investors. With touches of romance at their core, Looking for Dr. Love features a woman reuniting with her college sweetheart, who turns out to be a popular radio DJ, while Hearts Creek centers on a young event planner lost in the mountains who is rescued by a handsome guide on horseback.

Further highlights include My Dead Dad, a drama about a young rebel who discovers his estranged father has passed and left him a rundown Los Angeles apartment complex to manage, and Double Threat, an action-adventure movie featuring a young woman who finds herself on the run from the mob with a kind stranger in tow.

Artist View Entertainment is currently involved with five to ten productions each year, and the goal is to acquire up to five additional titles from other independent production companies.

Jones says that, above all, his message to the international community at MIPCOM is Artist View is “extremely grateful for the support we have received from both our producers and buyers over the years.”

When two twins discover their pet dog is shedding money, the fun begins until their parents find out and their nosey neighbor kidnaps the money-making…

An American detective travels to Ukraine to investigate the disappearance of his former mentor, and with the help of his mentor’s daughter, the pair uncover…

A failed work opportunity prompts Grace to pursue a one-night stand with a stranger. To her surprise, turns out he’s a well-known professional athlete stuck…

A single mom struggling to survive agrees to run black-market medical supplies in her legendary pickup “Night Train.” The only problem now is she must…

After retreating to her lake house, a troubled widow learns of her recently murdered husband’s corrupt past and hidden fortune. Now she must risk her…

A young woman returns home after inheriting her grandfather’s theater. At first, it is her intent to sell to an eager group of ruthless investors,…

Recently divorced hairstylist Jenny, on a mission to reconnect with Liam, her college sweetheart, is shocked to learn that he is “Dr. Love,” the DJ…

After having a small car accident, a young event planner finds herself lost in the Rocky Mountains, only to be rescued by a handsome mountain…

A young rebel discovers his estranged father has passed, leaving him the responsibility of managing a rundown Los Angeles apartment complex. Now forced to grow…

After skimming money from the mob, a beautiful young woman finds herself on the run with a kind stranger on a pilgrimage across the country…

With over 30 years of sales and marketing experience in the independent film business, Artist View continues to represent some of the finest filmmakers in the world. Whether the producers hail from the USA, Canada, the U.K., Ireland, Spain or Poland (just to name a few), we are constantly on the lookout for the best independent films available. As we continue moving into the vast digital world, the need for strong content has never been greater. It will continue to… Read more 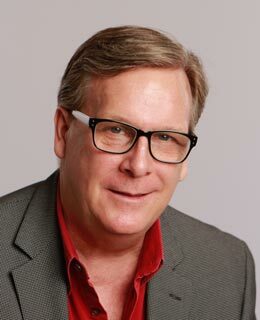 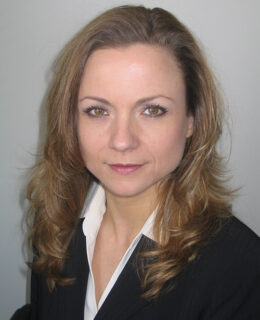 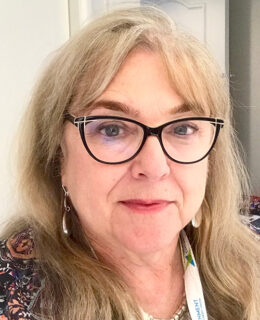 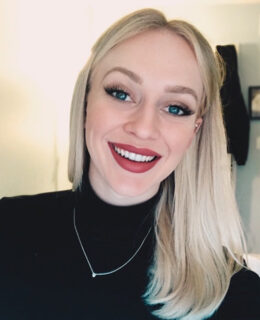 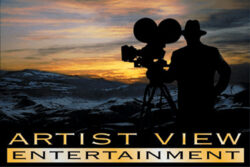 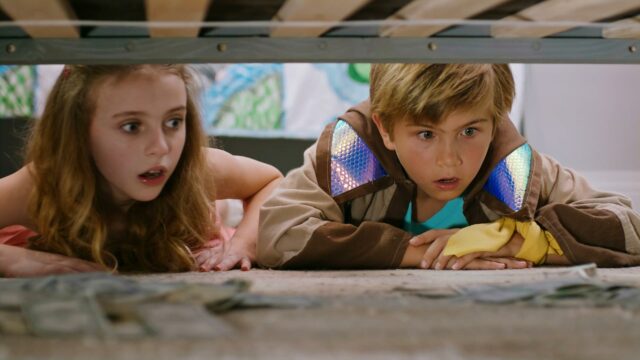 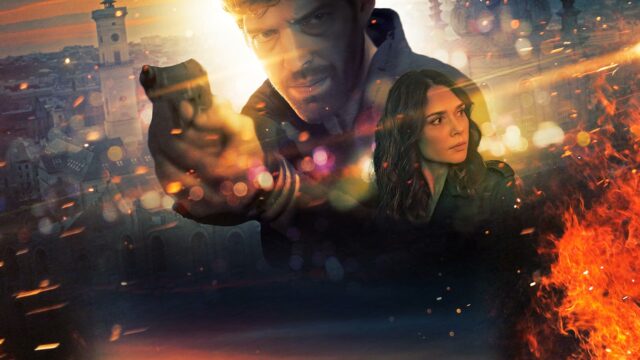 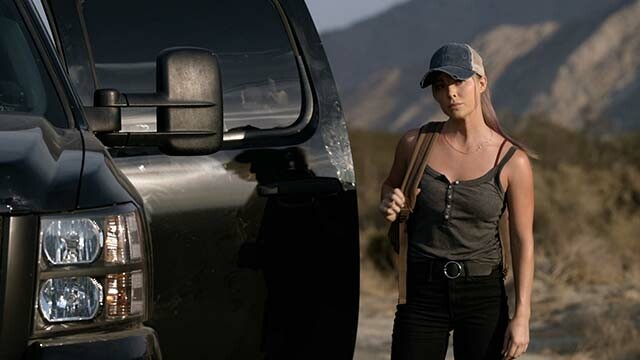 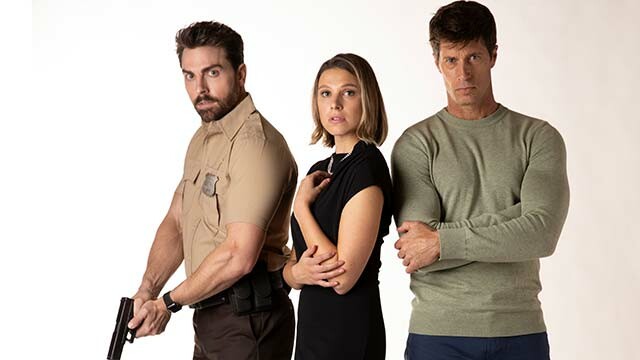 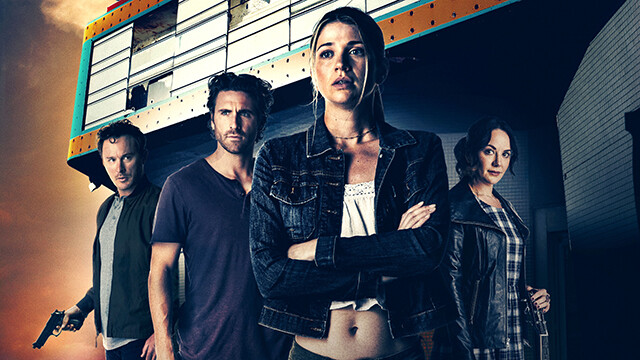 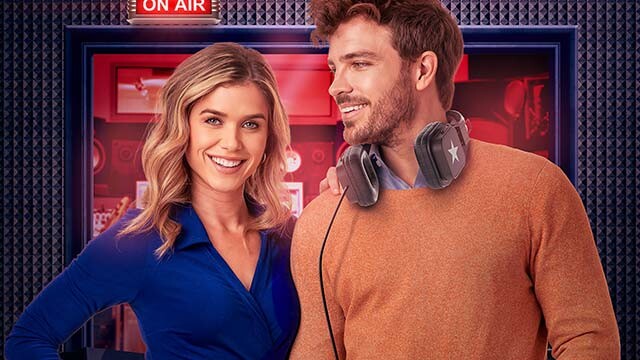 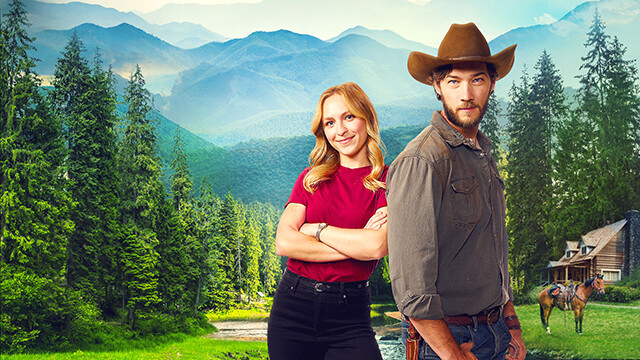 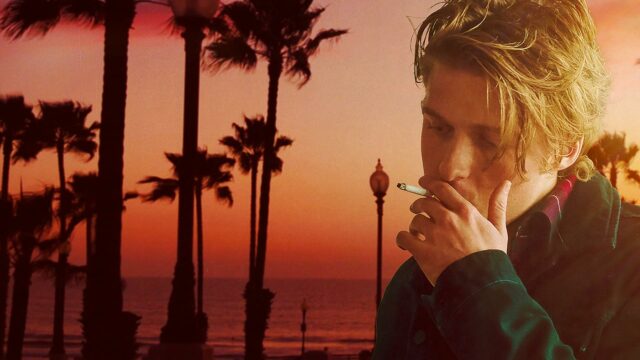 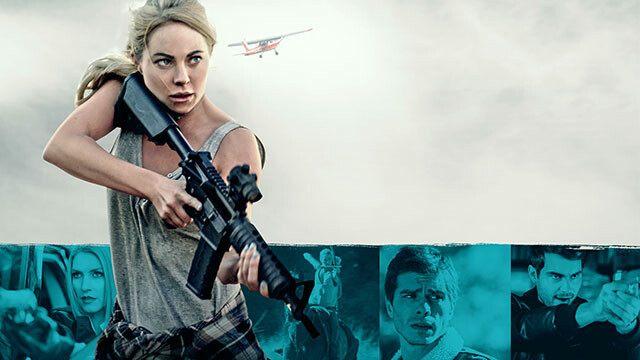