SHOWCASE: GoQuest & the Global Possibilities of a Good Story

Central to GoQuest Media’s aim to stack its slate with titles with unquestionable international appeal, it seeks out stories whose narratives are authentic and whose geographical, social, cultural or political environment can connect with viewers across the globe. A strong story will find an audience anywhere, which has led to GoQuest successfully sending international titles to a slew of markets, from Latin America to Japan.

“If I were to rephrase a quote from Ernest Hemingway: ‘There is no friend as loyal as a book,’ I would say, ‘There is no friend as loyal as a good story’ when it comes to the success of a film or TV drama,” says Ofelya Tovmasyan, head of sales for CEE, CIS and Western Europe at GoQuest. “GoQuest has stayed loyal to its main mission of finding the best stories from around the world and bringing them to new audiences, irrespective of where they originated from.”

Within GoQuest’s compelling catalog of globally resonant titles are several from Serbia and Estonia. “These titles have now reached global platforms and will give the audience a chance to uncover stories that are not set in the usual destinations you see in international content these days,” says Tovmasyan. “The audience will get to see a local’s perspective on a story set in the very modern Balkans.”

The Serbian title Secrets of the Grapevine tells a love story between winemakers who are separated following a tragic event but find their way back to each other two decades later. In its third season, Civil Servant, another Serbian title on GoQuest’s slate, sees public servants rise up and fight when the world halts and health and survival become the only things that matter. An Estonian series, Traitor’s second season follows Alfred Vint as he continues to serve the Russian intelligence service and the Estonian Ministry of Defence as he keeps a close watch on the new committee head of the Estonian Internal Security Service, his wife Heli joining him in the espionage. There is also the Czech crime drama Rats, which is about a young drug dealer as he fights for his life.

GoQuest has been bringing such stories from the CEE region to global platforms, including Disney+ Hotstar, Globo, SBS, WOWOW and Telemundo. Tovmasyan expects that as the Covid-19 pandemic keeps winding down, the content business and the economics that propel it will continue to demand an international content mix. “Social media has expanded the audience’s inclination to watch content from all over the world, and with international programming providing high quality at a favorable price point, foreign-language content is set to find more and more new audiences,” she explains.

Tovmasyan goes on to note that there remain certain territories in which local productions still dominate and where risks on foreign content—with both broadcasters and streamers alike—are fewer and farther between. However, she predicts that the success in other territories will pave the way for more to follow. Tovmasyan also believes that the market is shifting back to appointment viewing after a long stretch favoring the SVOD binge model and that programming executives are keen to slate narrative styles and locations that are unfamiliar to audiences.

“Demand for long-running series on streaming platforms is growing, and we are working on bringing on board multiple long-running titles that will have the audience returning to the platform on a daily or weekly basis,” Tovmasyan says.

Looking ahead at GoQuest, Tovmasyan sees the company focusing on continuing to bolster its catalog of international drama titles. “We have a strong pipeline of content flowing to Western Europe, the U.S. and Latin America and will continue to add to this,” she says. “We are also investing resources into strengthening our co-production and original series production team, which is currently working with local writers to adapt or write original scripts for OTT platforms.”

Piotr Nowak and Asia Popiel had a brief summer romance, and then he forgot about her, literally. Now they meet again after ten years. Will sparks fly? Piotr and Asia’s love story began…

Greed and the need for recognition lead Alfred Vint, an Estonian Ministry of Defense official, to cooperate with Russian intelligence and start a thrilling cat-and-mouse…

A young, ambitious Serbian Secret Service (BIA) agent, Lazar Stanojević, while learning the rules of the international spy game, is compelled by his sense of duty to…

Tells the incredible story of two wine-making families, the Tomovics and Smiljanics. The intimate saga of the feuding families is ripe with devastating secrets, long-lost…

In a beautiful coastal village in Montenegro, where the residents hide dark secrets, Olga and her family must face the consequences of an earlier tragedy…

Nobody wants to end up as a rat for the DEA, but David didn’t have a choice. After cracking under interrogation, he spills the secrets…

Businesswoman Laura wants to end her marriage to music teacher Aksel after 20 long years. He’s a whining conservative; she’s a liberal and enterprising. As…

On the eve of exams that will determine their future, high school students become friends, fall in love, quarrel, compete and experience all the classic…

Upon arriving at a new bilingual school far from the capital city, teenager Marianne finds herself being blackmailed when someone launches an online smear and…

Follows John West, who, after the death of his wife, relocates his three children from the big city of Boston to return to the Northern…

After a mysterious disease kills every resident over 22 years old, survivors of a small town called Pretty Lake must fend for themselves when the… 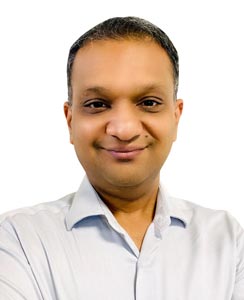 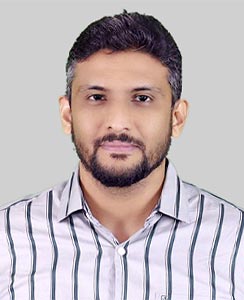 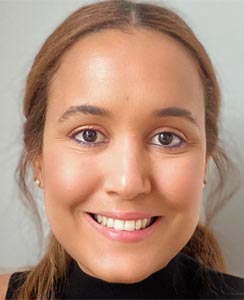 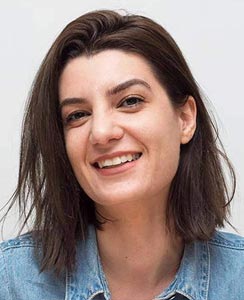 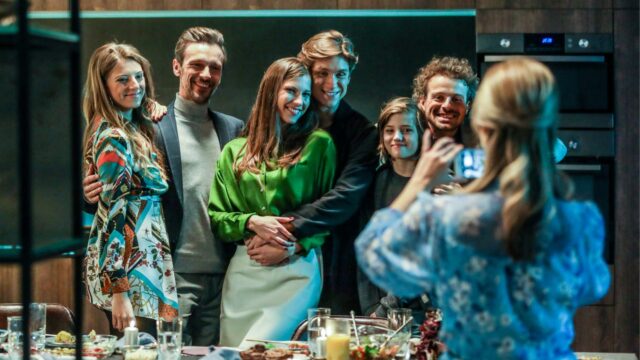 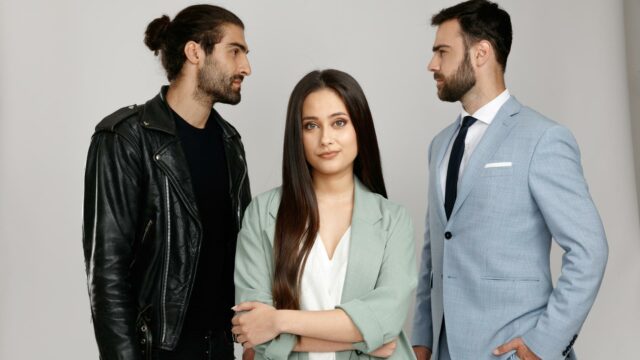 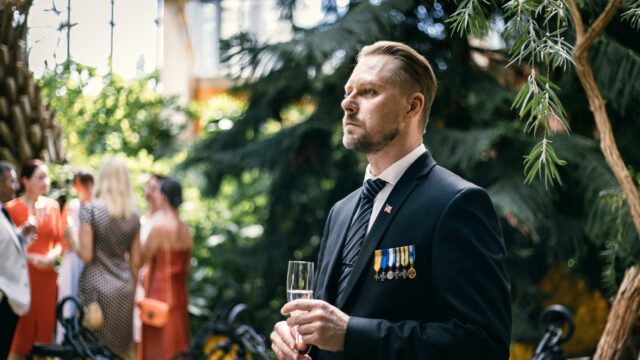 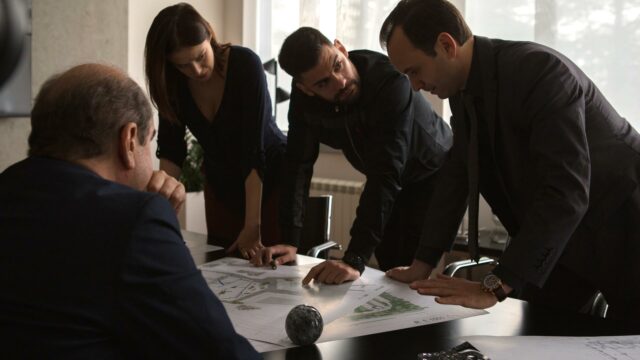 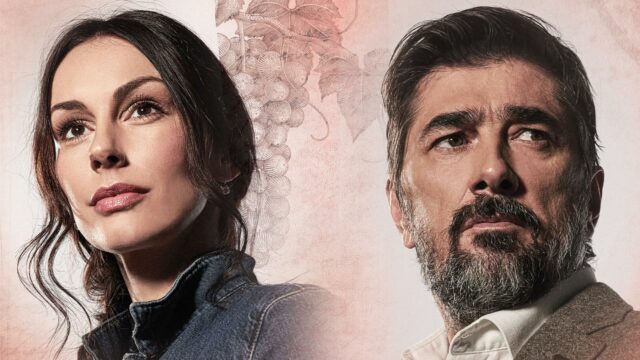 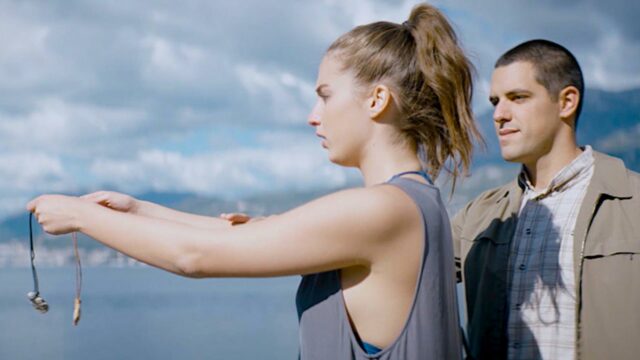 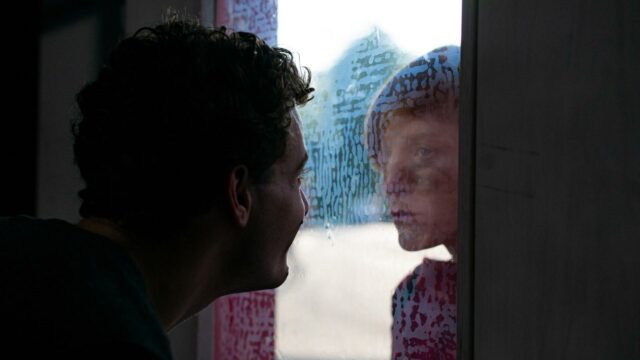 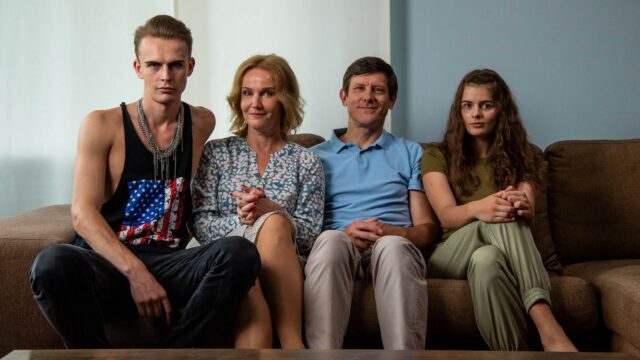 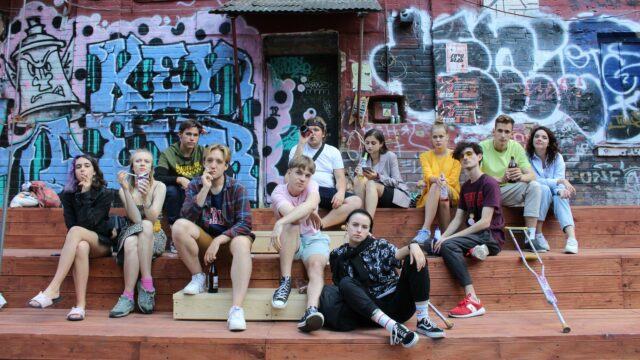 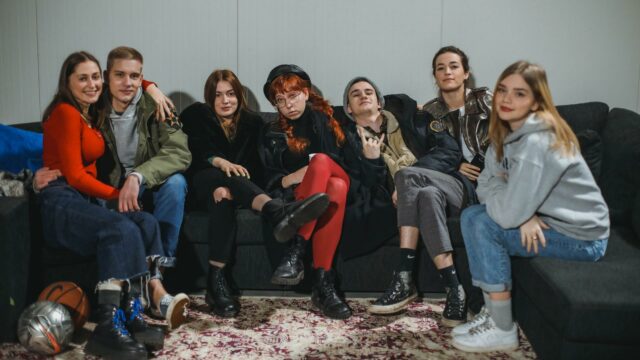 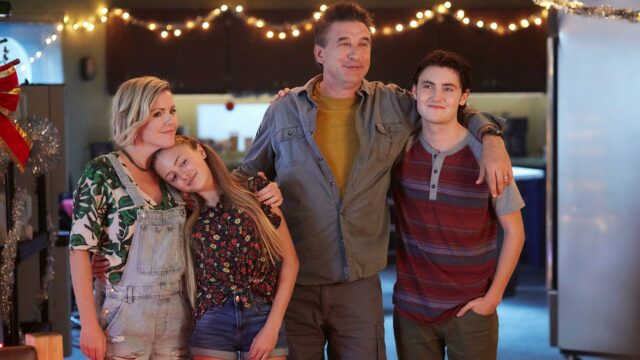 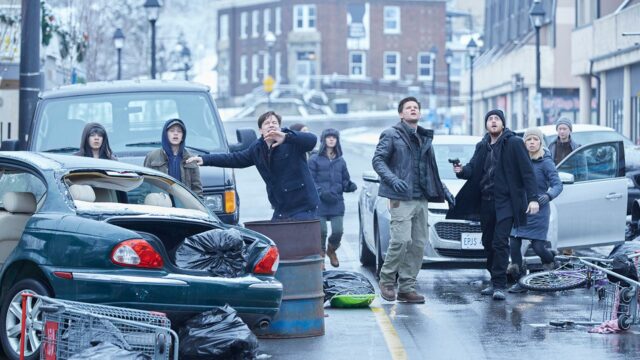