SHOWCASE: One Life Studios & the International Appeal of Indian Stories

A branch of India’s Swastik Productions, One Life Studios was set up in 2017 by Siddharth Kumar Tewary, the founder and chief creative behind Swastik. A producer and distributor with its own editing and VFX studios, the company’s main mission is to bring stories from India to audiences around the globe.

“We wanted to tell stories that are very Indian at their core and take them to the world,” says Tewary. “We went into distribution for the first time with our flagship series, Porus, in 2017—which has been licensed to over 17 countries—and today, we have partnered with some of the biggest broadcasters and film companies to represent their content. We aggregate and curate to get the best Indian and international content to the world. We’ve got a great team, and it’s been an exciting journey so far. We are constantly evolving and learning what the content trends and audience demands are across the globe.”


Not only is Tewary the founder of One Life Studios and Swastik Productions, he is also the writer, director and producer behind the tech thriller web series Escaype Live, which has found success on Disney+ Hotstar. Tewary was inspired to make the series from everyday life in the modern world, which sees people glued to their phones and social media—and how social media has the potential to create overnight stars as well as to have myriad negative impacts on one’s life.

In Escaype Live, the titular live-streaming app holds a contest that gives contestants the chance to win half a million dollars. The series follows six characters who hail from different cities across India as they vie for the money and delves into the effects that the competition and social media at large have on their personal lives. “I have spent more than three years in making it and trying to tell this story,” reveals Tewary. “We have received a great response on Disney+ Hotstar from the audiences in India and worldwide.”

In this video interview, Tewary also talks about One Life Studios’ Indian adaptation of The Cleaning Lady, locally titled Saaf, and his forthcoming documentary #SHOUT that delves into India’s #MeToo movement and “herstory,” as well as what One Life Studios and Indian content uniquely offer to the international market. “I genuinely feel that, as a country and as a company, we are quite well poised to take our stories to the world,” he says. “And it’s time that Indian stories travel beyond where they have been traveling. My vision for One Life Studios is that we should be known for bringing Indian and international stories that are very much local in nature and heart but narrated with a global appeal.”

An epic tale set in 350 BC, featuring King Alexander, one of the greatest conquerors who turned his focus on India and whose intentions were…

Set in 320 BC, a unique story of how a determined student-teacher duo strove and fought for their dream of a unified India. A tale…

How far will you go to chase your dreams? A social drama and tech thriller following the lives of six ordinary Indians stuck in their…

The journey of Roneet and Avani, who struggle to plan their wedding on a shoestring budget. Apart from being broke, there is also the family…

Three friends meet at a school reunion after ten years, only to realize it’s important to look back to move forward. Friendships, relationships and some…

The dynamics of the relationship between the mother-son duo take interesting turns, leading Aditya to realize that the reason behind his popularity at work was,…

Porus The Prince of Jamboodweep

A comical seafaring adventure saga about life on the beautiful, magical island of Jamboodweep. The series explores themes of loyalty, integrity, friendship, family values and,…

The film explores the #metoo movement in India through the lens of people from diverse sociocultural backgrounds narrating their own experiences and dissecting culture, media,…

One Life Studios (OLS) is a diverse content conglomerate helmed by Siddharth Kumar Tewary. It has ignited waves of positive strides in the industry through its offerings and breakthroughs in IP rights. One Life Studios is adept at creating captivating content that entertains audiences across varied demographics and cultures. It has a reputed track record of producing successful drama and web series, including Mahabharata, Porus, Razia Sultan, Escaype Live, Shani and more. It produces, curates and offers unmatched content to… Read more 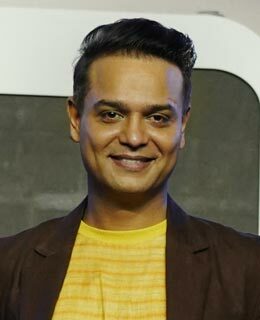 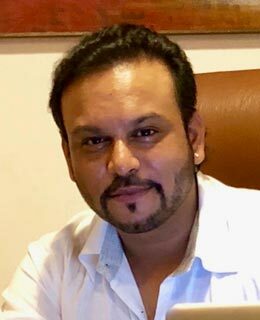 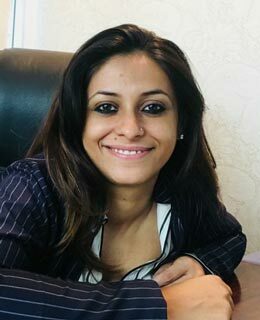 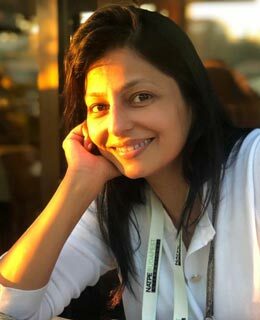 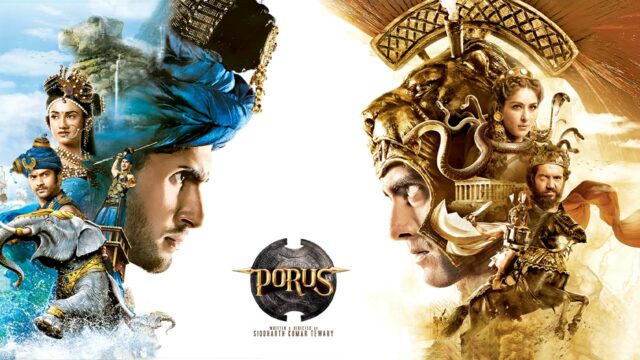 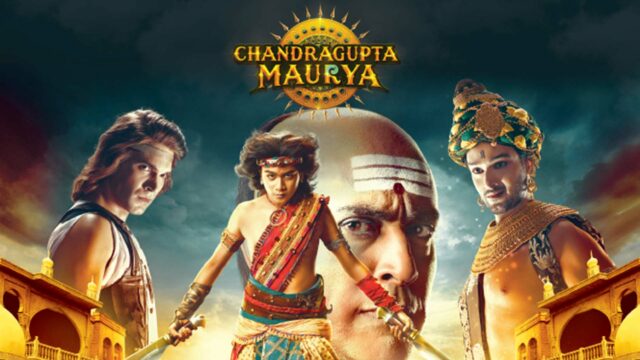 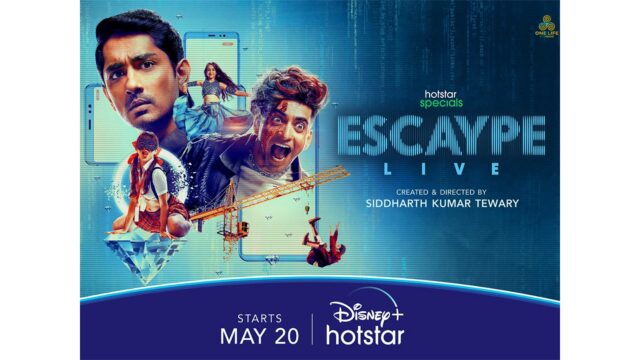 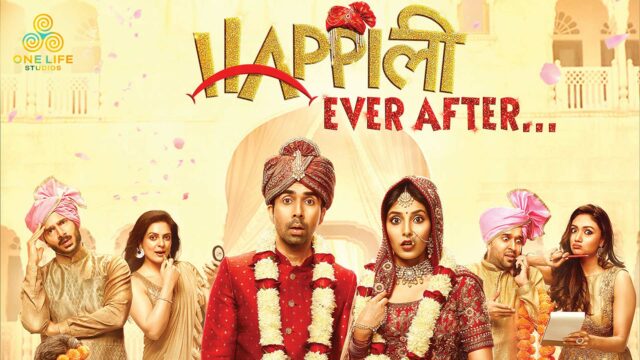 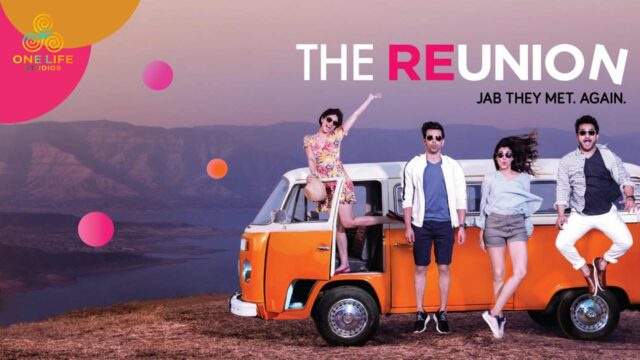 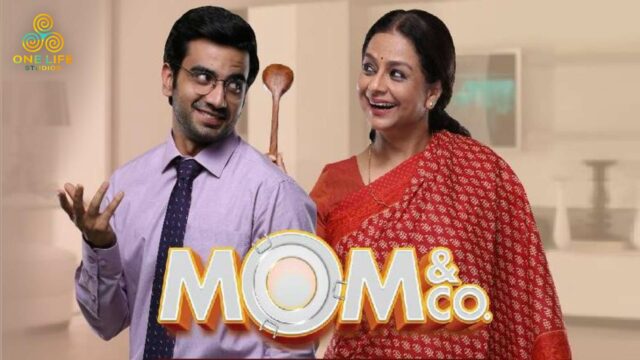 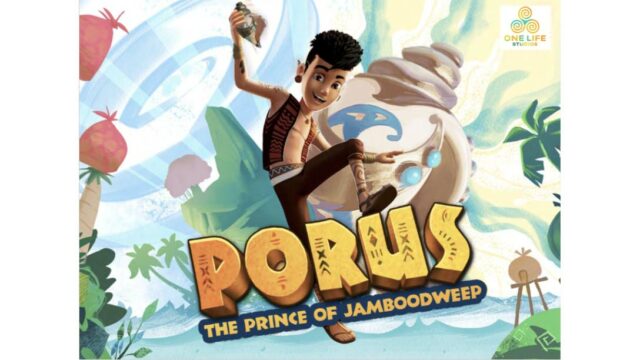 Porus The Prince of Jamboodweep

One Life Studios
Scroll to Top