The Japanese market has proven to be a prolific supplier of outside-of-the-box formats, which have piqued the attention of audiences around the world. TV Asahi, for one, has been feeling the strong momentum of the increased demand coming from the marketplace. “We are definitely getting more attention than before and have made several option and distribution deals on various scales,” says Miyuki Nakasone, sales executive for formats at TV Asahi.

“In the Japanese market, talk shows and quiz shows are always the most popular,” says Nakasone. “From international buyers, the first things they ask from us are physical game shows, then reality entertainment formats.”

TV Asahi has four new unscripted formats and two scripted formats for this season. Among them, Welcome to the House of Gifts is a reality show in which a group of celebrity hosts visits beautiful homes of the rich and famous, and the items they get from those houses will be used to renovate clients’ houses.

Hands Off and Acting Out are both new types of game shows, Nakasone says. In Hands Off, contestants must complete different missions without touching objects and obstacles. Nakasone describes Acting Out as a “fun” and “crazy” show in which celebrity contestants are asked to listen to several scripted and witty narrations and have to act creatively to match the bizarre context.

Then there is Shuffle Island, a reality show involving a group of attractive young people looking for love, taking place on two remote islands. “Launched last November on our affiliate Abema TV streaming platform, it has become extremely popular with young audiences,” Nakasone says. “It is a new type of reality show, where ‘chance’ plays a big part in the love drama.”

On the scripted front, The Men of the WADA Family is a sitcom-style series featuring three generations of a family living together. All three are male and work in different media outlets: newspaper, television and web journal. Switch, meanwhile, is a feature-length drama full of dark humor, written by award-winning writer Yuji Sakamoto, centering on an ex-couple with a shocking secret.

“Being a national broadcaster, we constantly produce new shows for the Japanese market, and as the supplier of the most successful drama and entertainment shows, we have many producers eager to create new types of formats,” Nakasone says. “We are always trying to bring to the market some of those brand-new concepts.”

(Reality, 45 min. eps.) Fourteen young men and women. Two islands. The objective: Find the love of your life. Can they make the right decision…

Welcome to the House of Gifts

(Reality, 60 min. eps.) True to the Japanese mottainai (do not waste) spirit, the hosts will make use of discarded items from rich households in…

(Game-show format, 60 min. eps.) A fun game show where the contestants have to complete their tasks without touching objects and obstacles.

(Game-show format, 60 min. eps.) Celebrity contestants are asked to listen to several scripted and witty narrations and have to act creatively to match the…

The Men of the WADA Family

(Sitcom/remake, 8×60 min.) The interesting daily lives of three generations of men in a family. They each work for different media: newspapers, television and web…

(Drama/remake, 120 min. eps.) A story about a former couple—a lawyer and a prosecutor—who share a secret from their past. An award-winning dark comedy with… 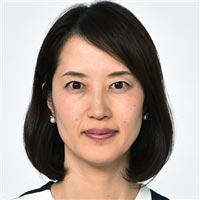 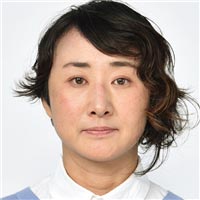 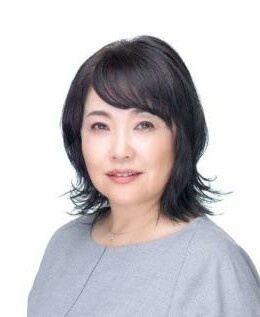 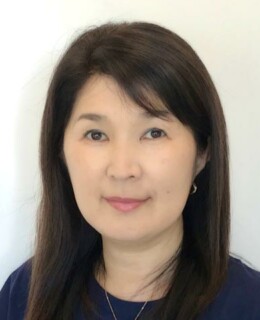 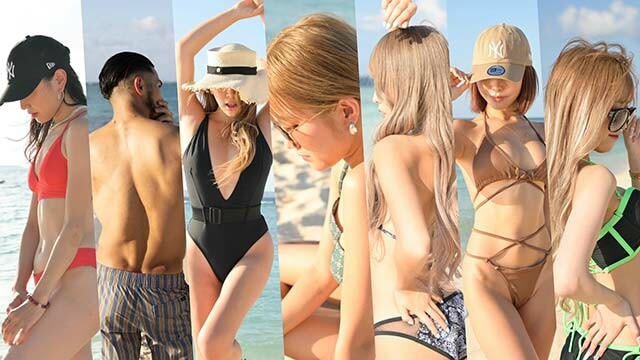 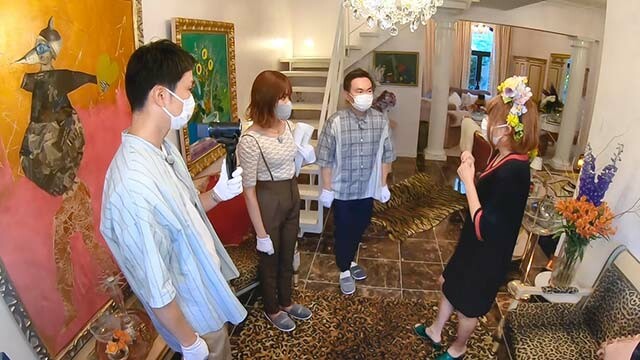 Welcome to the House of Gifts 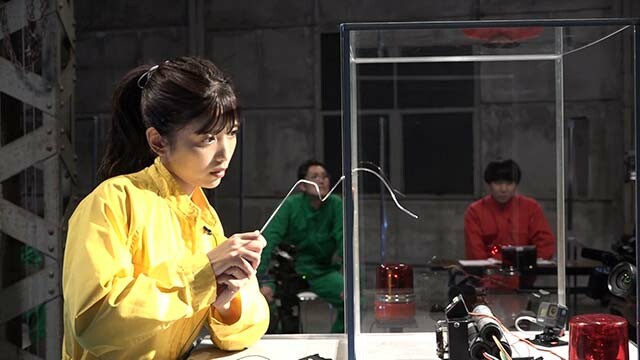 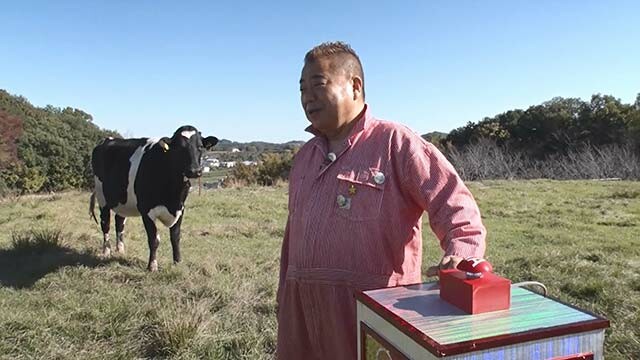 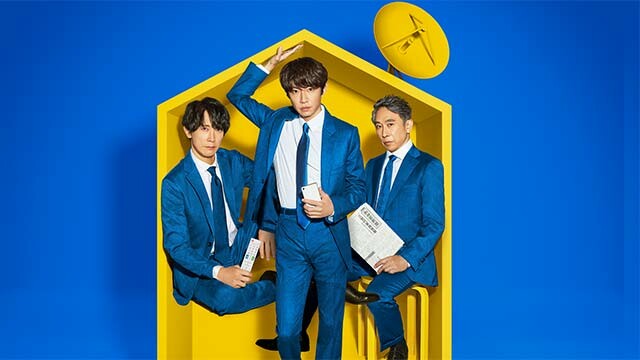 The Men of the WADA Family 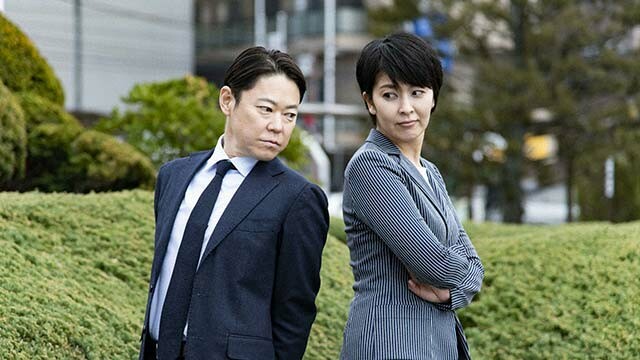