MIPTV is the first market for the just-rebranded ZDF Studios. The name change—from ZDF Enterprises, which it was founded as in 1993—expresses more precisely and accurately what the company does today.

“We are a large licensing company selling and co-producing content as well as acquiring rights,” explains Fred Burcksen, president and CEO. “On the other hand, we are a major production group, a studio that is responsible for creating national and international TV content. We get involved right at the early stages—taking an idea, developing it, producing it and then successfully marketing the show.”

ZDF Studios consists of around 30 subsidiaries and affiliated companies. Its partners include public and private television broadcasters, independent producers and streaming platforms. “We are today one of the largest media companies in Europe,” Burcksen says. “We cordially invite anybody with good ideas to talk to us at ZDF Studios or to our production companies about investments, sales and distribution. So please get in touch!”

The ZDF Studios slate spans many genres, with drama being a particularly strong area. Its latest scripted offerings include the suspense-filled Stories to Stay Awake. “Chicho Ibáñez Serrador’s Stories to Stay Awake revolutionized the Spanish television landscape back in the ’60s,” says Burcksen. “And now, more than 50 years later, it returns to transform it once again.”

The rebooted series features as directors the genre talents Rodrigo Cortés, Rodrigo Sorogoyen, Paula Ortiz and Paco Plaza, who “continue in the tradition of the iconic series to explore new cinematic language and unique film narratives,” says Burcksen. “The resurrection of the legendary Spanish horror series entails four stand-alone episodes that give homage to the past and are on the cutting edge of the future.”

Also in the drama catalog, White Night follows a family struggling to cope with an imbalance of power wielded by a person who is no longer alive, interwoven with a murder mystery. The story takes place over two parallel time periods: the 1970s and the present day.

ZDF Studios is also home to a bevy of documentary fare, with history and natural history standing strong. “Breathtaking nature films are always in fashion and, thankfully, there is a new trend for documentaries aimed at raising ecological awareness,” says Burcksen, highlighting the ten-part Africa from Above. The wildlife and nature series takes viewers on a high-flying journey above the continent along with expert conservationists, adventurers and extreme athletes. It also celebrates the people who live and work in various countries—from vibrant cities to deep in the African bush—and explores their history, architecture, engineering and industries. Burcksen calls it an “uplifting and visually captivating series that shows the remarkable diversity of the continent.”

The 90-minute Going Circular explores the concept of circularity, an economic system based on the idea that nothing should go to waste. The film tells the story of four visionaries from around the world, whose thinking shapes and informs the concept of circularity: 102-year-old inventor Dr. James Lovelock, biomimicry biologist Janine Benyus, engineer and designer Arthur Huang and financier John Fullerton. “The extraordinary experiences of these very different people changed the way they think about humanity’s future,” Burcksen says. “Through the deeply personal transformation of each visionary profiled, the film Going Circular explores concrete solutions that individuals and communities are using to move toward a more circular society, rethinking everything from our food, cities and financial system to even our fashion industry.”

There’s also a robust roster of kids’ content within the ZDF Studios portfolio. “Animation and live action are always in fashion and, luckily, we have a large catalog of it!” Burcksen says.

Highlights include the animated series Pettson and Findus, about an old, inventive farmer and his loyal but impudent cat. It is based on a children’s book series by Sven Nordqvist. “At MIPTV, we are presenting 26 brand-new episodes, full of creative, heartwarming and enjoyable stories,” Burcksen says.

In the way of live action, Theodosia transports its young viewers to the year 1905, following the 14-year-old daughter of two Egyptologists excavating in the Valley of the Kings. The show is shot in a cinematic style in France and Belgium.

“Within the ZDF Studios group, we cover every step in the development of great content—from the first idea to production, marketing and successful distribution,” Burcksen says. “We are putting an emphasis on our network and working more closely together as a group, rather than individual companies, using our individual expertise in the best possible way. This will be to the benefit of all of us, the group, the affiliates and, of course, our clients and partners.”

Each episode takes viewers on a spectacular aerial adventure, soaring over natural wonders and diverse habitats. From the air, we gain fresh insight into the…

This visually spectacular cave exploration series, shot in five international locations, investigates the unique landscape, local culture and mythology and the mysteries of the caves.

A simple idea is at the heart of nature, but it is far from the way we live: nothing should go to waste. The concept…

The series is based on the well-known children’s book series by Sven Nordqvist. Pettson is an old man who lives on a farm way up…

1905: smart, bold, 14-year-old Theodosia is the daughter of two Egyptologists, excavating in the Valley of the Kings. Theo unlocks the power of a mysterious…

Going to school for the first time is one of the biggest things a child will do in their lives. It’s exciting but a massive…

Set in the 1970s and in the modern day, this compelling drama follows a family struggling to cope with an imbalance of power wielded by… 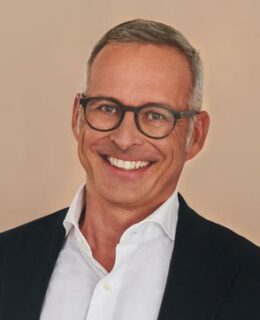 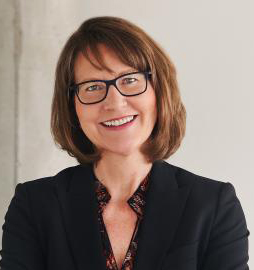 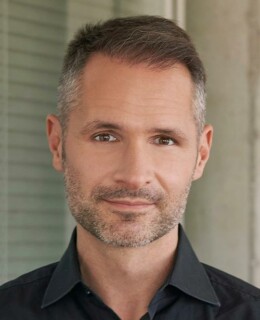 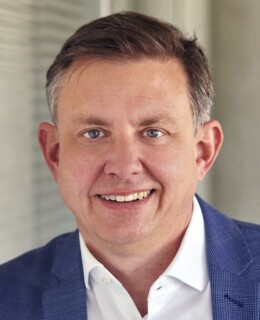 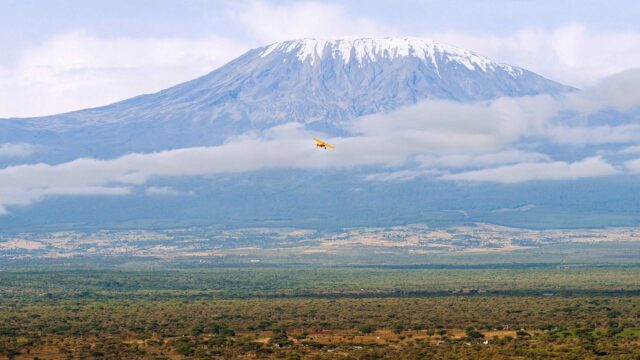 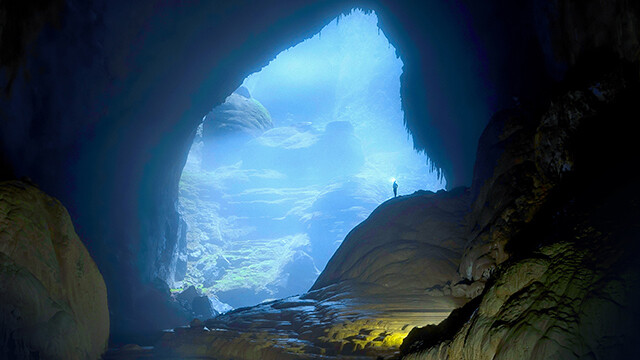 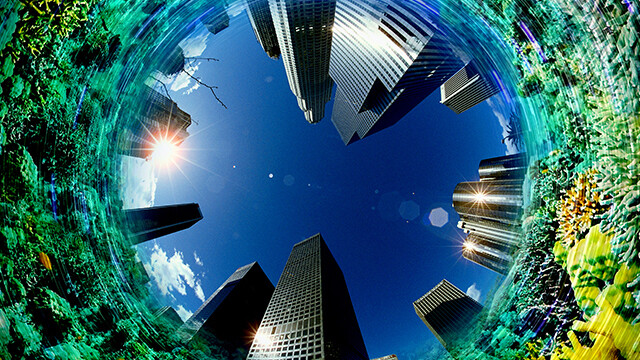 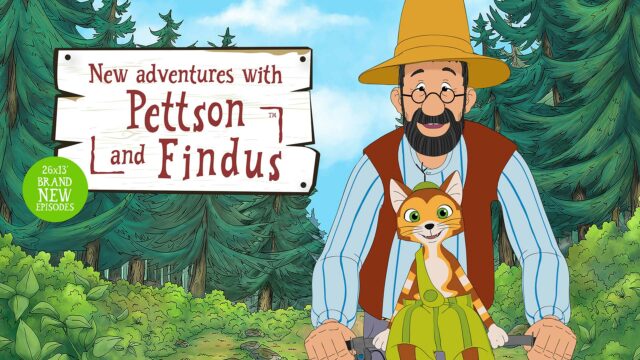 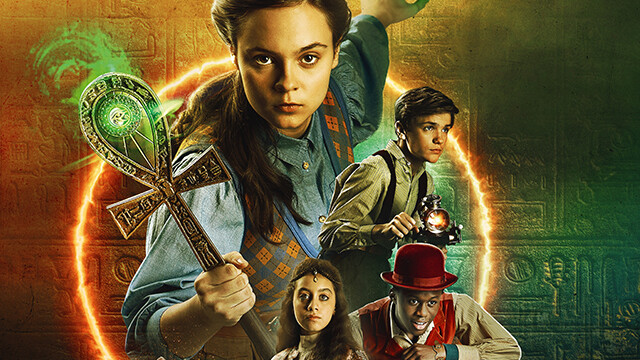 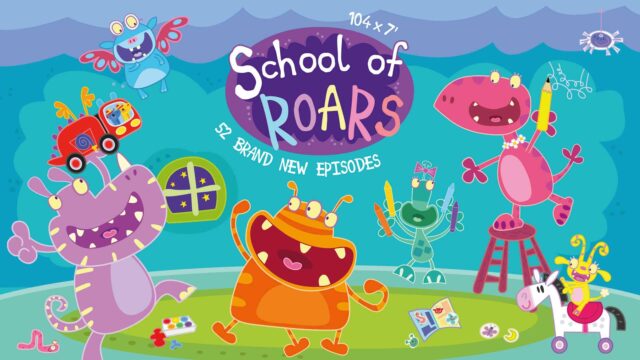 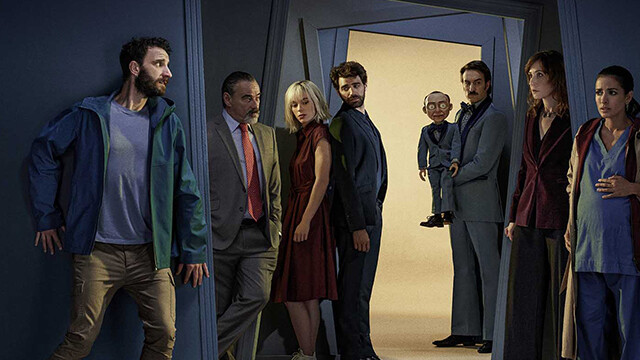 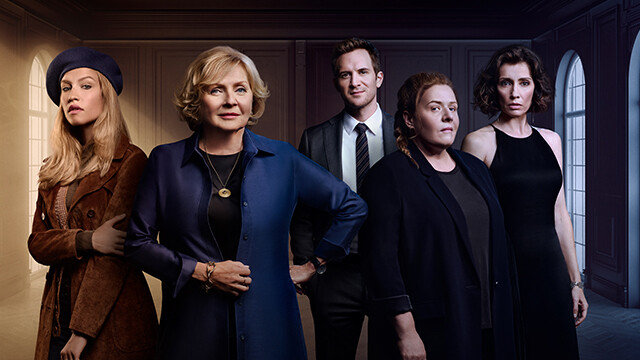 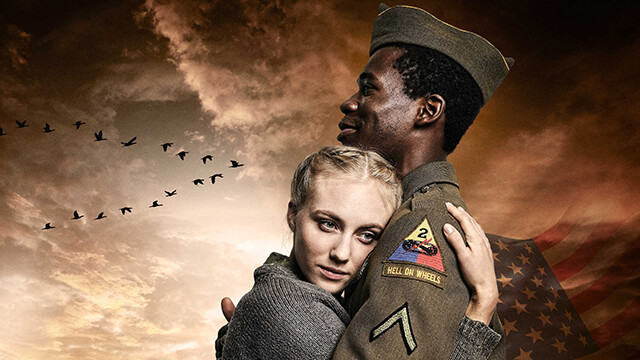