(Drama, 157×45 min. HD) A young cop and the daughter of a tycoon are connected by a violent crime involving their loved ones in this story full of mystery and romance.

Founded in 1992, Inter Medya has established itself as one of the most successful content distributors in Turkey. Specializing in the sales of Turkish TV series and feature films, the company has also recently started to develop and produce TV series and entertainment and reality formats, taking important steps to becoming a significant content distributor in the field. The company managed to earn its clients’ trust and loyalty through a satisfactory and sustained service record and a library that always manages to stay current. Consistently and reliably spreading the Turkish TV, film and format industry to the foreign market, the company is adamant on developing and increasing this contribution. 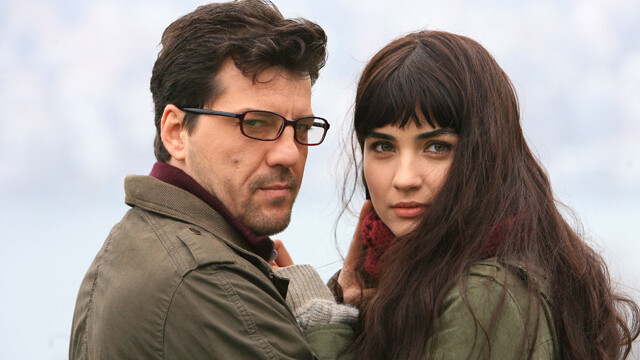 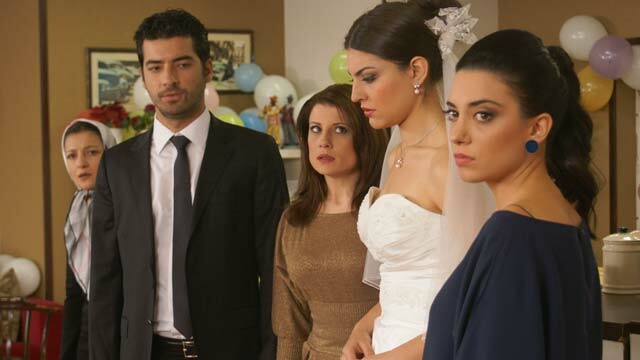 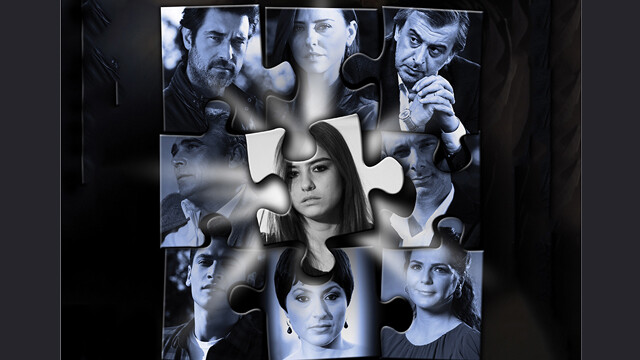 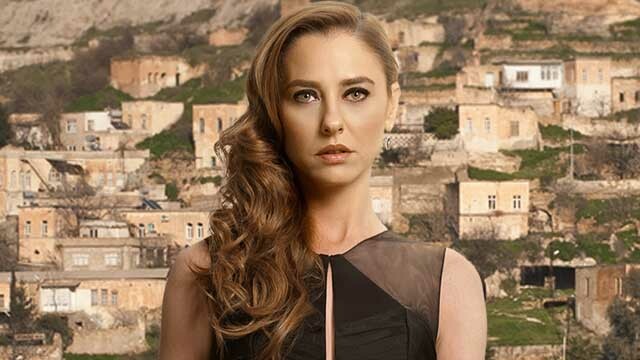 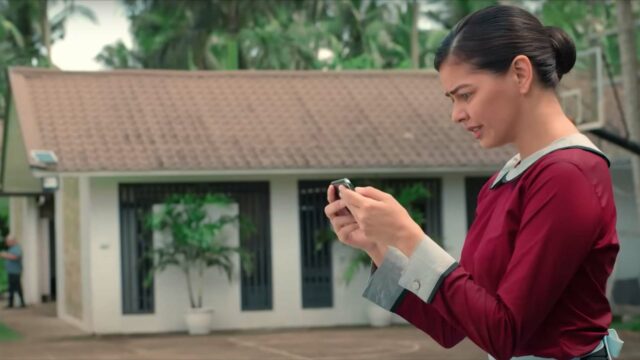 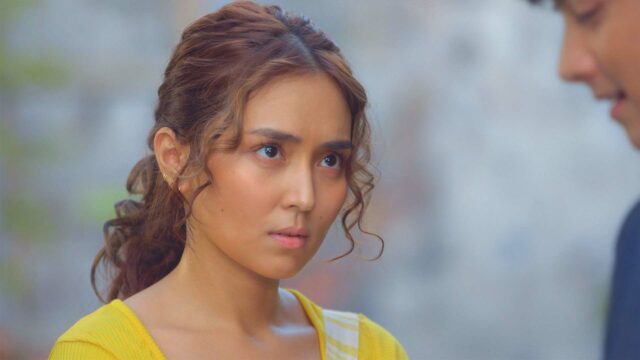 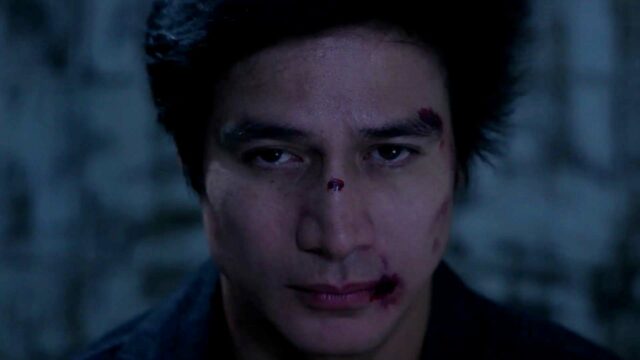 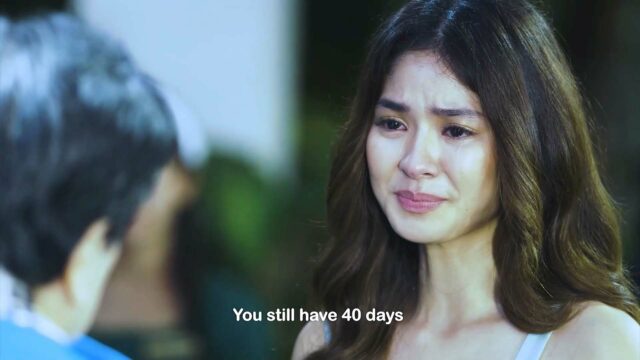