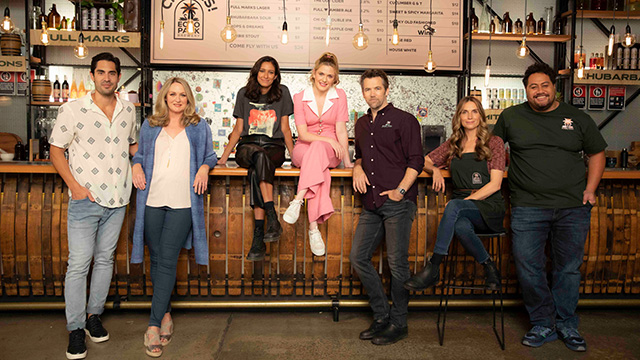 Ashley and Gordon are two single(ish), complex humans who are brought together by a nipple flash and running over a dog. 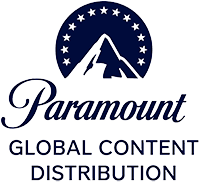 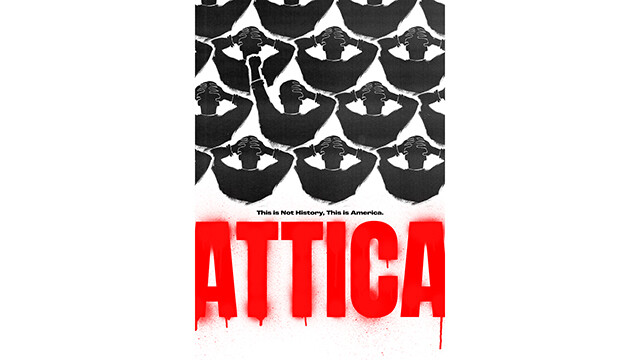 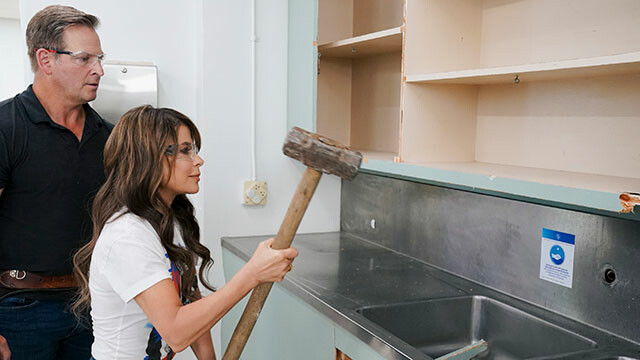 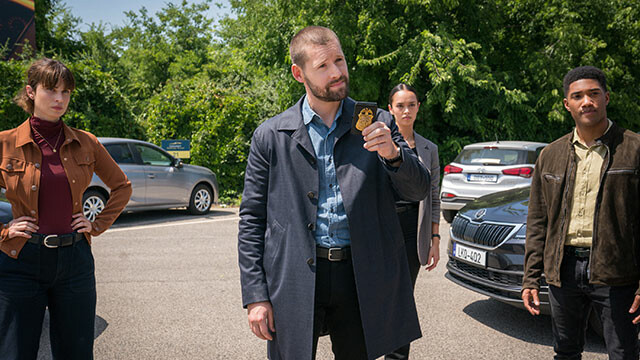 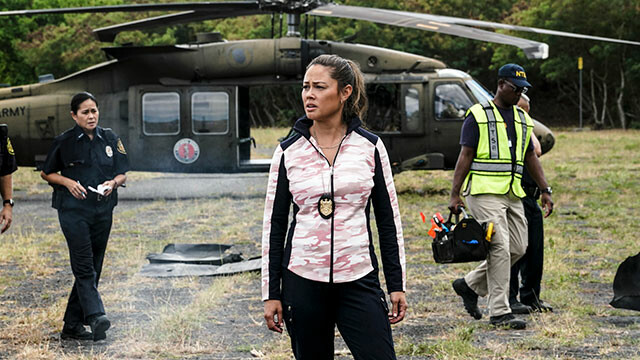 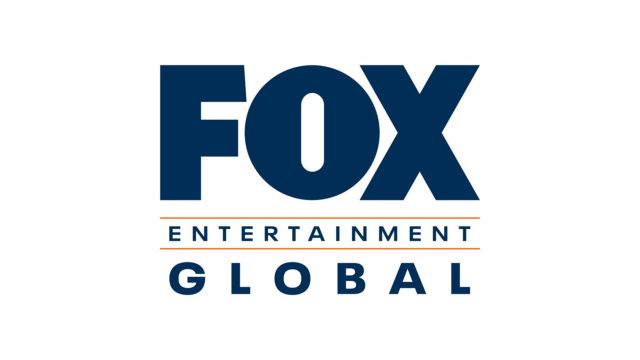 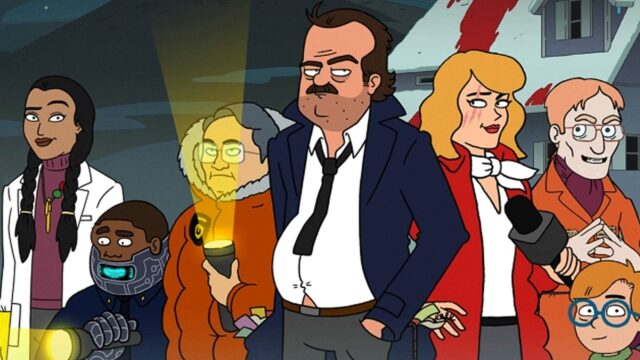 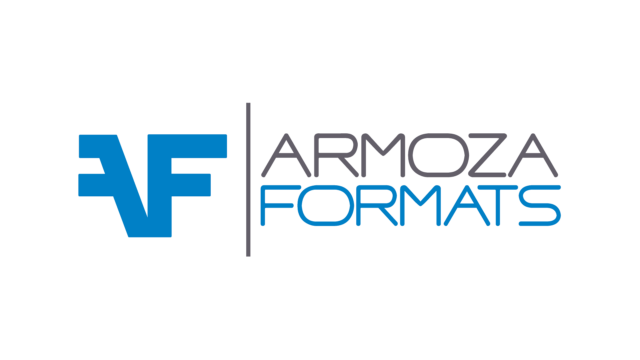