Taina and the Amazon’s Guardians

When the forest is in distress, the “Cru-Cru” call echoes all the way to the Great Tree, where Taina and the guardians of the Amazon are always ready to help.

Dandelooo is a French award-winning creative company based in Paris dedicated to the development, production, and distribution of original and ambitious animated programs. Dandelooo’s productions include the hybrid pre-school series The Treehouse Stories (three seasons on air, a fourth in production and two theatrical films), which won an International Emmy Kids Award in 2017; Chico Chica Boumba, commissioned by M6; and the animated feature film Houdini. The company has just delivered Stinky Dog to France Televisions and TV3 Catalunya, and the wonderful TV special Mum is pouring rain (winner of a Jury Award for a TV Special at Annecy 2021) to Canal+. It is now in production for the preschool series Billy the Cowboy Hamster and is about to start production for The Upside Down River, a serialized series for kids based on the cult novel by Jean Claude Mourlevat. Dandelooo is also developing loguis, an original project to initiate yoga for preschoolers. On the international sales front, Dandelooo is very proud to distribute Shooom’s Odyssey (Annecy Cristal 2020 as best TV special), the preschool series Jasmine & Jambo and the new meaningful Dounia. 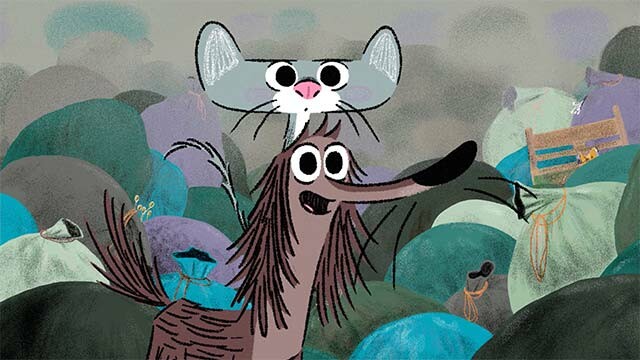 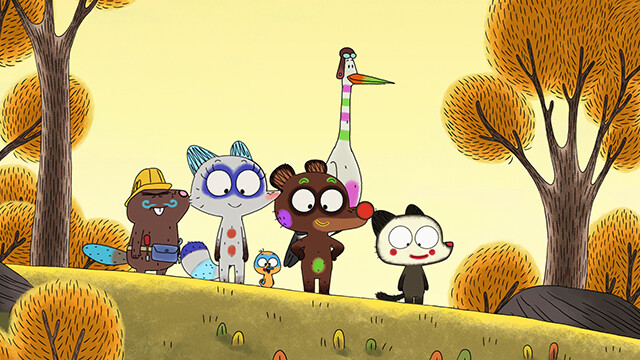 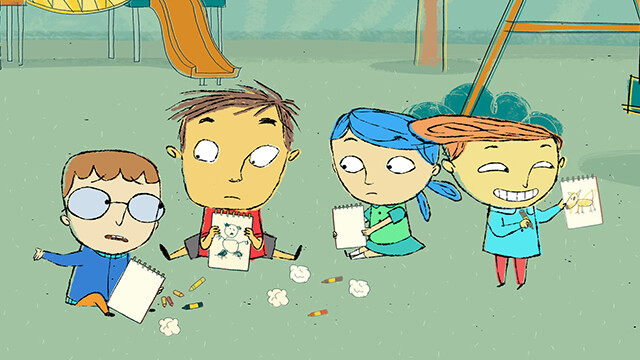 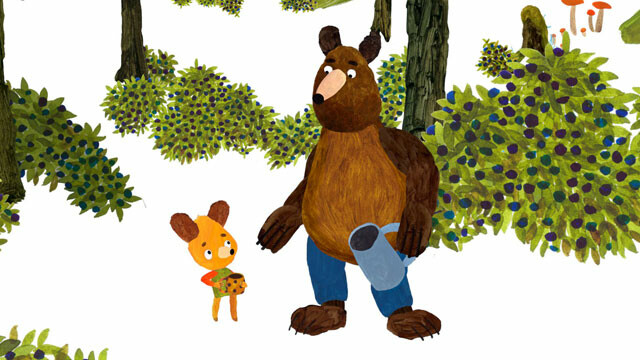 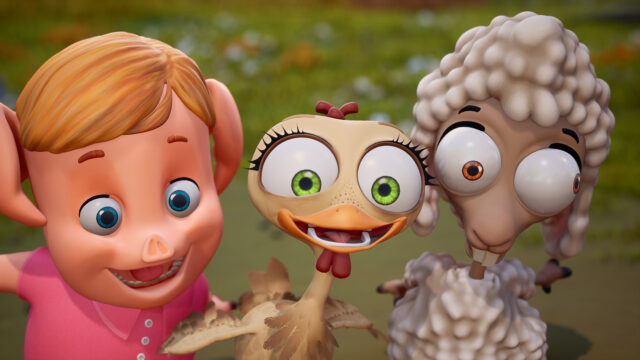 Turu and the Wackies 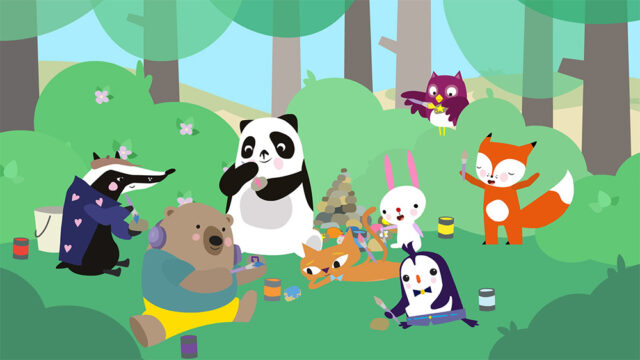 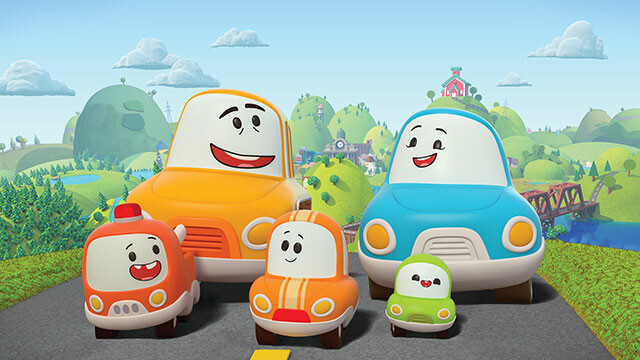 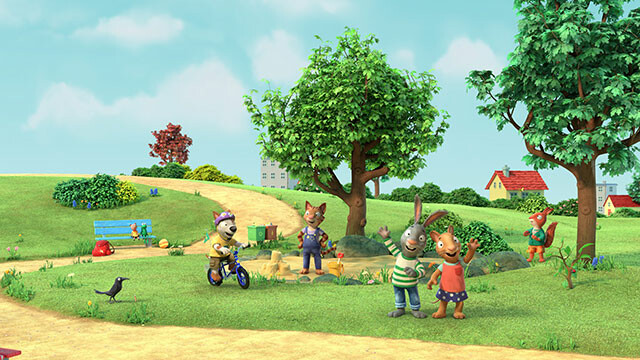