Investing in quality content is central to All3Media International’s strategy, and its fall slate is testament to this—across scripted, factual and entertainment.

“We are looking to work with the world’s leading creative talent to bring a diverse slate of high-quality programming to our buyers across all genres,” says Maartje Horchner, EVP of content.

“Across our scripted slate, we’ve seen phenomenal growth in high-quality programming, with a fantastic range of new content joining our catalog, ranging from high-end, big-budget shows like The English to our latest detective drama Ridley from West Road Pictures, which features an outstanding performance from Adrian Dunbar, who joins our slate of iconic detectives.

“On the non-scripted slate, we’re excited to continue building relationships with leading premium factual producers, such as multi-award-winning Roast Beef TV and Top Hat Productions, which are producing bold, contemporary and forensically told factual content and providing exceptional, premium content to our catalog.”

The market for scripted content remains strong, according to David Swetman, SVP of content and commercial strategy, who notes an unprecedented breadth of demand. “In terms of drama trends, true crime, epic and domestic style thrillers as well as established returning franchises, particularly our detective series, have strong international appeal,” he says.

Detective dramas are, indeed, a bright spot, with the Dunbar-led Ridley seeing a ratings-winning premiere on ITV. There’s also a new season of the crime procedural Dalgliesh, based on the novels by P.D. James and starring Bertie Carvel for Channel 5 and Acorn TV.

Successful launches at the start of 2022 included the outback-set thriller The Tourist from Two Brothers Pictures for BBC One, HBO Max, Stan and ZDF; and Story Films’ stranger-than-fiction true-crime drama The Thief, His Wife and The Canoe. Fall highlights include Hugo Blick’s expansive western revenge thriller The English, starring Emily Blunt and Chaske Spencer, produced by Drama Republic for the BBC and Amazon Prime Video (North America and Australasia). There’s also the domestic thriller The Ex-Wife, based on the best-selling novel of the same name, which stars Céline Buckens and is being produced for Paramount+ UK by Clapperboard Studios, Night Train Media and BlackBox Multimedia.

With feel-good entertainment in high demand from buyers, Nick Smith, EVP of formats, points to the success of Sort Your Life Out and The Dog House. “We, therefore, have high hopes for our MIPCOM launch of The Dog Academy, which aims to fix badly behaved dogs. Spoiler alert: the issue is normally with the owners!”

All3Media International’s biggest format success over the last year, though, is The Traitors, which has been licensed into 11 territories in 11 months. “It is a very different proposition for audiences,” says Smith. “I like to think of it as a new genre: intelligent reality—a reality show you don’t feel embarrassed to admit to watching.” The adaptations are performing, as is the Dutch original.

This success bodes well in anticipation for the new “intelligent reality” format from The Traitors creator idtv: The Unknown, which will launch at MIPCOM.

“The Dutch have been one of the leading format creators for many years, but I’d tip their neighbors Belgium as a territory to watch,” says Smith. The production values are high, he adds, as is their creativity, which led All3Media to launch a production company in the country last year.

In the non-scripted space, the market is in the “middle of a premium-factual tidal wave,” says Rachel Job, SVP of non-scripted. This has been driven by buyer demand, she adds, “as they’ve seen how great stories told well can attract broad audiences and create conversation. Good premium factual content makes clever use of creative tropes borrowed from scripted content, with sophisticated opening titles, a present-tense narrative and a thriller-esque style approach on the back of well-researched archive and first-person testimony.”

She points to 72 Films’ The Royal Family (also known as The Real Crown) as an example of how this type of “purposeful filmmaking can deliver an extraordinarily good and gripping series.”

The high bar in content production has led to a surge in budgets, Job points out, but All3Media International’s partnership with Paramount+ UK on titles such as Rise of the Billionaires, Paranormal (also known as Haunted) and The Box is allowing the company to bring some very strong series to the market to meet growing buyer demand.

Beyond the premium space in factual, buyers are increasingly focused on building recognizable and long-running brands that audiences can easily find and return, says Job, highlighting continuing series such as Escape to the Chateau. There’s also keen interest in new brands, she adds, with strong potential in titles such as The Dog Academy. As A-list talent is always a draw, Wonderhood Studios’ My Grandparents’ War, featuring the likes of Keira Knightley and Kit Harington, is a top pick.

Across all these genres, All3Media International has an investment strategy focused on building successful and sustainable partnerships between itself, its producers and buyers. “We often play a central role in curating direct relationships between producers and broadcasters, which can result in securing co-production partners and closing finance gaps, with the ultimate goal of making the production as successful as possible,” Horchner says. 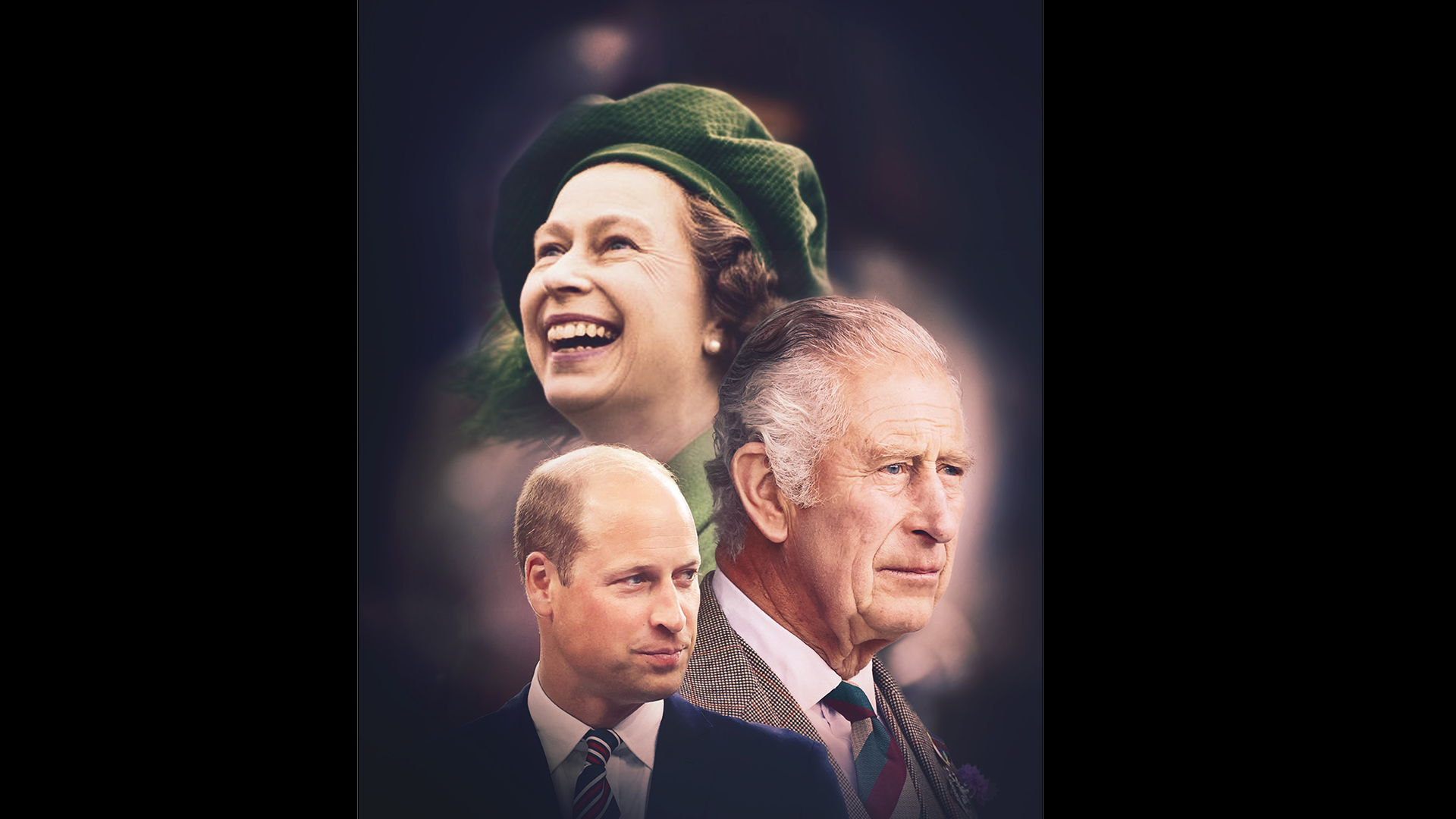 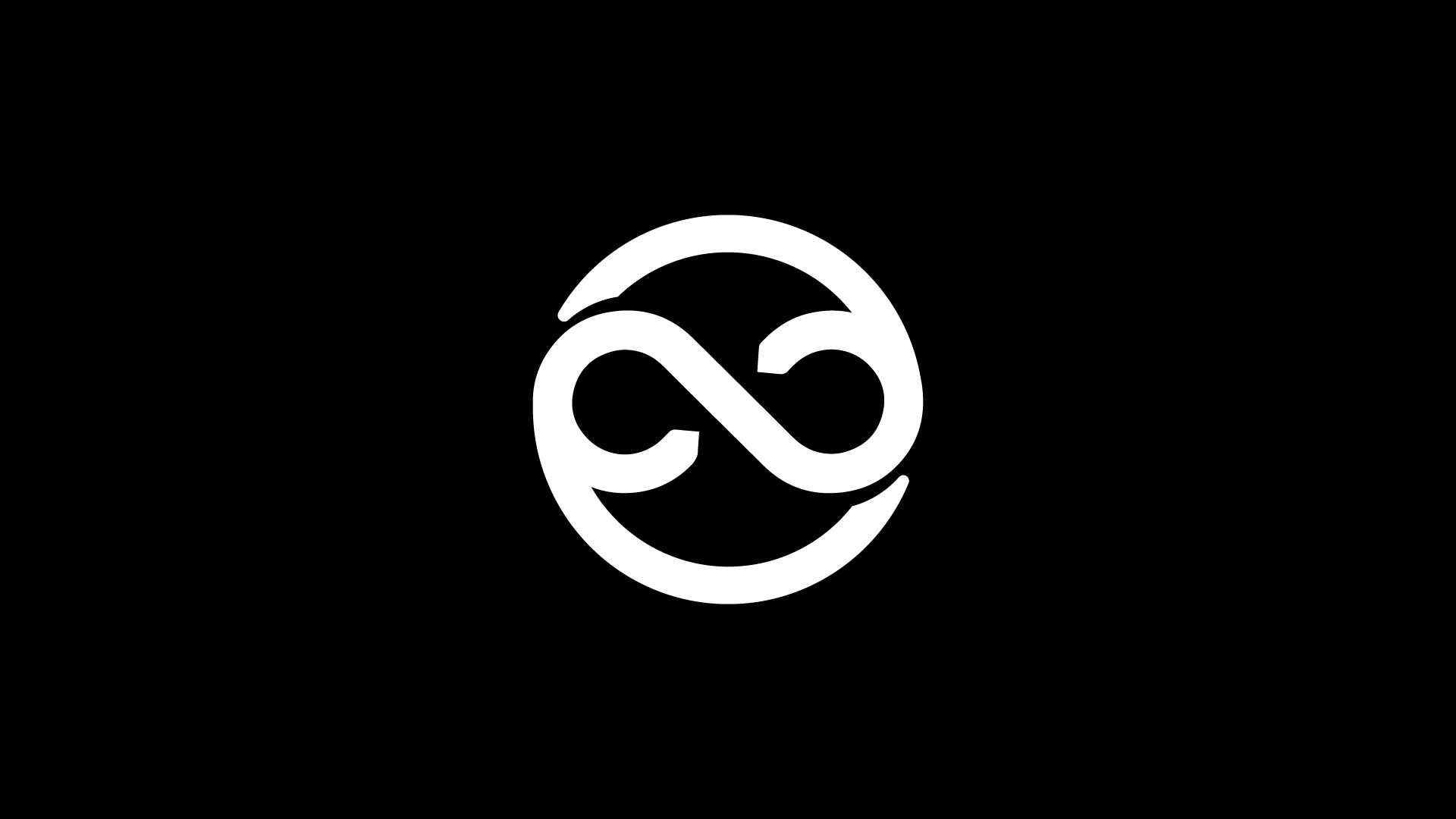 From idtv, the creators of the international hit format The Traitors, comes a new psychological adventure reality, The Unknown. Launched at MIPCOM. “Do you dare… 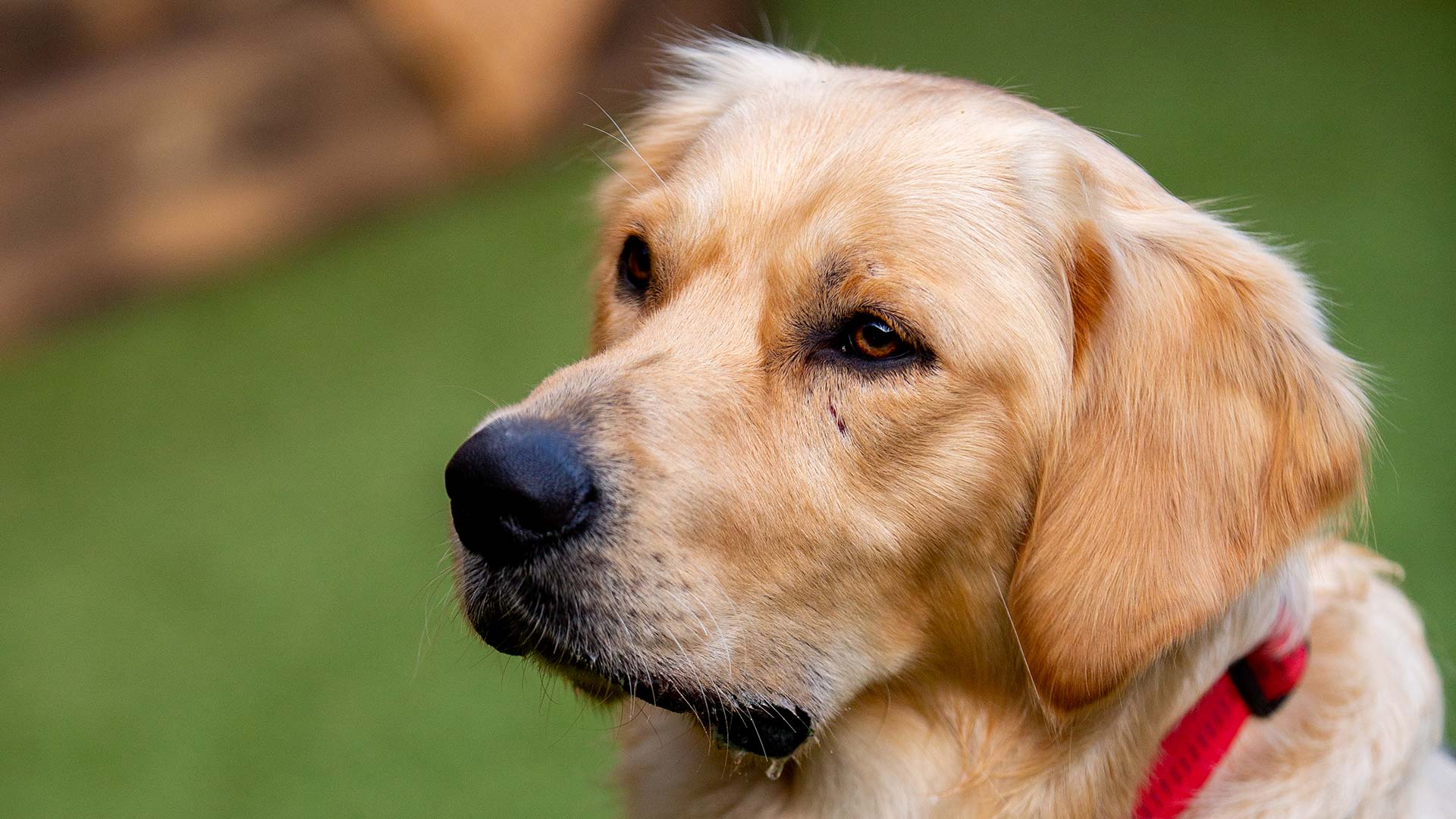 From the award-winning team at Five Mile Films behind hit human-hound matchmaking The Dog House, The Dog Academy tracks the journey of misbehaving mutts and…

Sort Your Life Out

Optomen TV’s feel-good format assembles a team of experts to help transform the nation’s most-cluttered homes. In a time when our homes have never been…

Emily Blunt and Chaske Spencer lead a stellar cast in this high-octane Western, created by Emmy-nominated writer and director Hugo Blick and produced by the…

Oscar-winning producer Indigo Film’s new drama combines powerful coming-of-age drama with a compelling murder mystery, tracking the most important week in the lives of an…

Line of Duty’s Adrian Dunbar stars as the charismatic, recently retired DI Alex Ridley, who returns to consult on a complex and compelling murder case.… 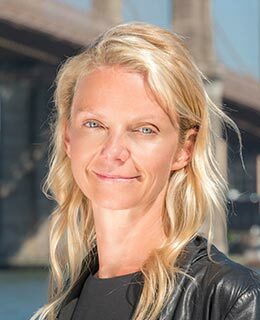 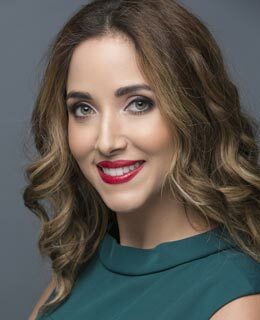 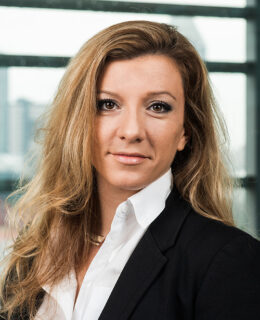 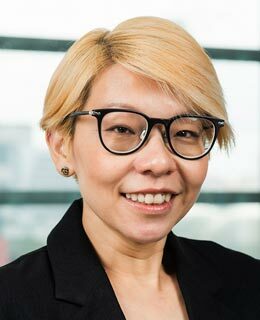 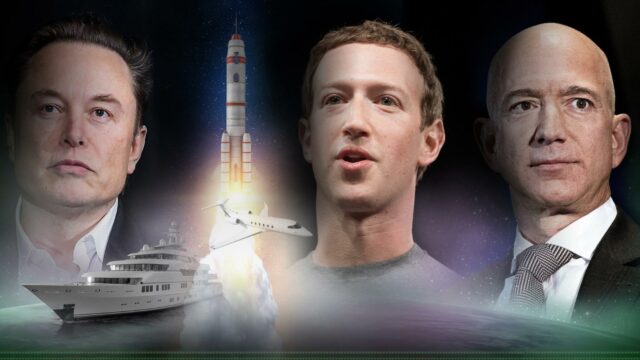 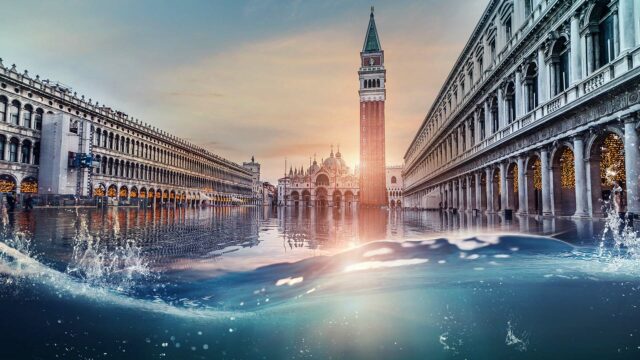 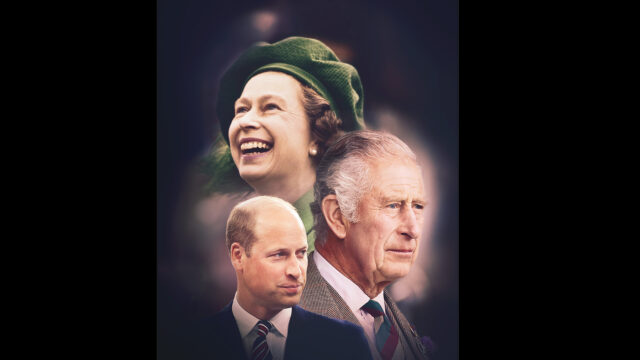 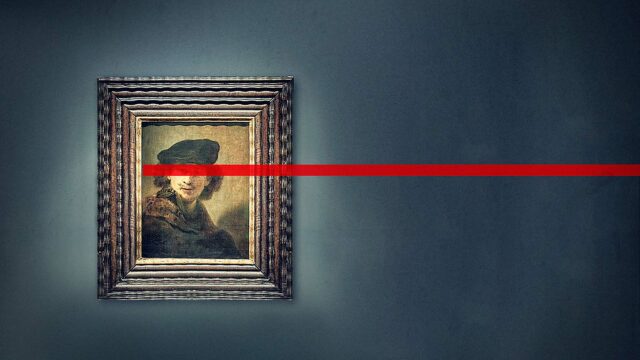 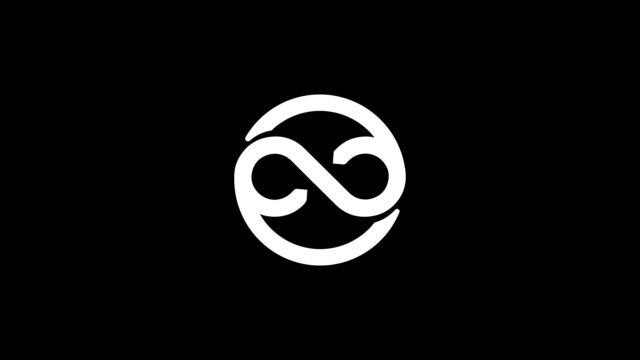 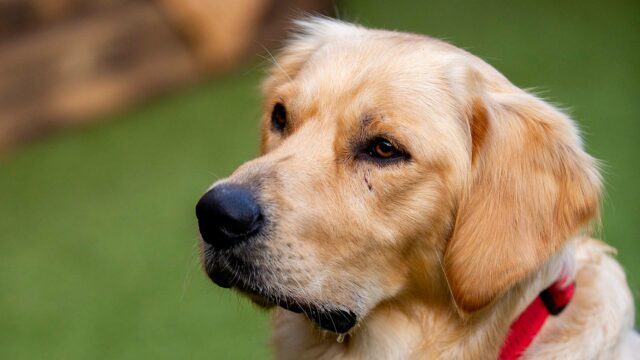 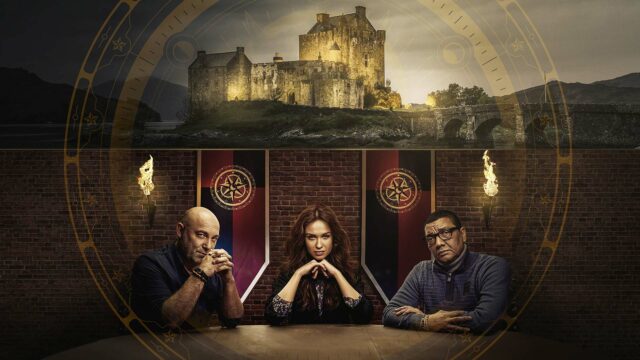 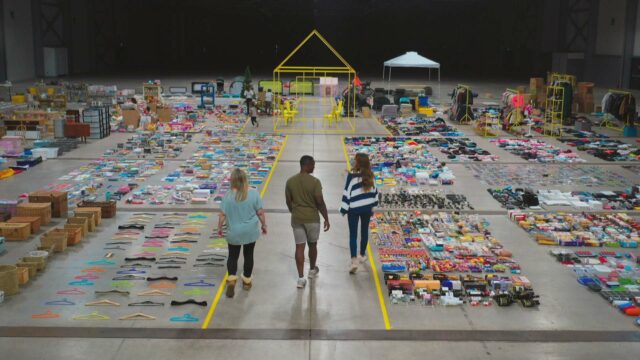 Sort Your Life Out 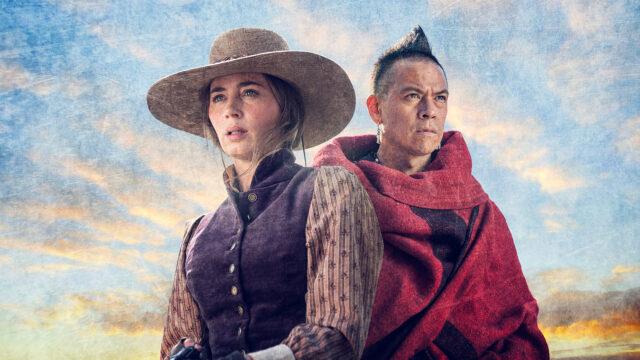 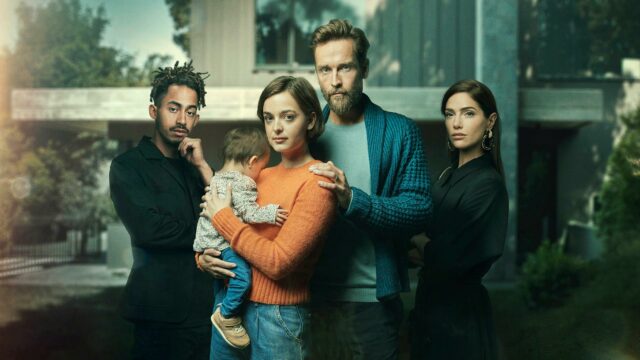 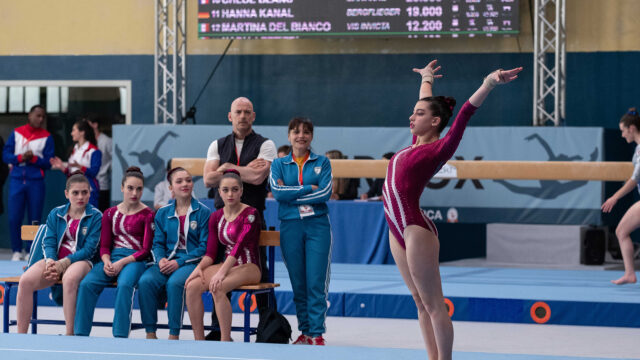 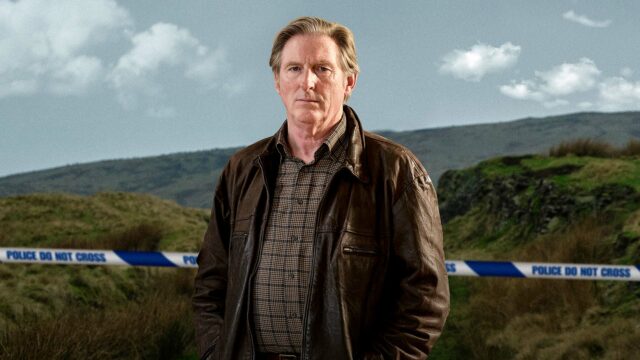