The combination of Banijay and Endemol Shine created a content powerhouse that has brought its global distribution engine, Banijay Rights, a prolific catalog of more than 135,000 hours of programming. Its slate houses content from Banijay’s 120-plus in-house labels, as well as third-party producers, with genres that run the gamut from drama, comedy and entertainment to factual, reality, family programming, formats and theatrical.

MIPCOM marks the first real physical global outing for the newly combined entity, which will take meetings in a brand-new two-story stand made of eco-friendly and sustainable materials. The market is “huge for us as a company,” says Matt Creasey, executive VP of sales, co-productions and acquisitions at Banijay Rights. “It’s the first time a lot of us will meet face-to-face, so we’re all really excited about the ‘launch’ of Banijay, as it were, and the new Banijay Rights. And to get that buzz of Cannes again.”

The company’s drama slate for the market illustrates just how varied the scripted landscape is at the moment. Its highlights range from the historical period drama Marie Antoinette, about the modern and avant-garde young queen; to the limited series Rogue Heroes, set against the backdrop of WWII and infused with action, rock and roll, and brotherhood; and Stonehouse, based on the true story of the rise and fall of MP John Stonehouse. There are also Riches, a family drama set in the world of high-class London; Bali 2002, based on the 2002 terrorist attacks on Bali’s tourist hotspots; and Serial Lover, the story of a man who has lived many different lives and brings women into his web of deceit. “It’s such an eclectic group of dramas,” says Creasey. “There are buyers all around the world for these types of shows. The world is open to variety in terms of scripted.”

Banijay Rights’ catalog of entertainment formats is an enviable one by any measure, home to such global behemoths as MasterChef, Big Brother and Survivor, which continue to go from strength to strength. “We are seeing the opposite of what a lot of people thought would happen, that these shows would fall away; we’ve seen them grow,” says Creasey. He points to the U.K. return of both Big Brother and Survivor as testament to their vibrancy.

These proven hits sit alongside newcomers like Blow Up, a competition for balloon artists; Starstruck, where everyday people transform into some of the world’s biggest music icons; and Le Plus Grand Karaoké de France. There’s also a new iteration in the MasterChef franchise in MasterChef Young Talent, featuring 13- to 18-year-olds. Creasey notes: “Through our unbelievable network of producers and third-party relationships, Banijay has the ability to create an impressive array of formats and non-scripted content that can be rolled out throughout the world.”

Entertainment, he says, is in high demand. “Scripted is often talked about, but we mustn’t forget that entertainment is massive! It is such a key part of Banijay’s [catalog] and is, of course, one of our priorities for MIPCOM.”

Based on the 2002 terrorist attacks on Bali’s tourist hotspots, an inspiring drama that explores how everyday heroes from Bali, Australia and beyond defied the…

Tells the story of the incredibly modern and avant-garde young queen. Through a 21st-century lens, the series will explore the dark, manipulative and misogynistic world…

Based on Ben Macintyre’s best-selling book of the same name, a dramatized account of how the world’s greatest special forces unit, the SAS, was formed… 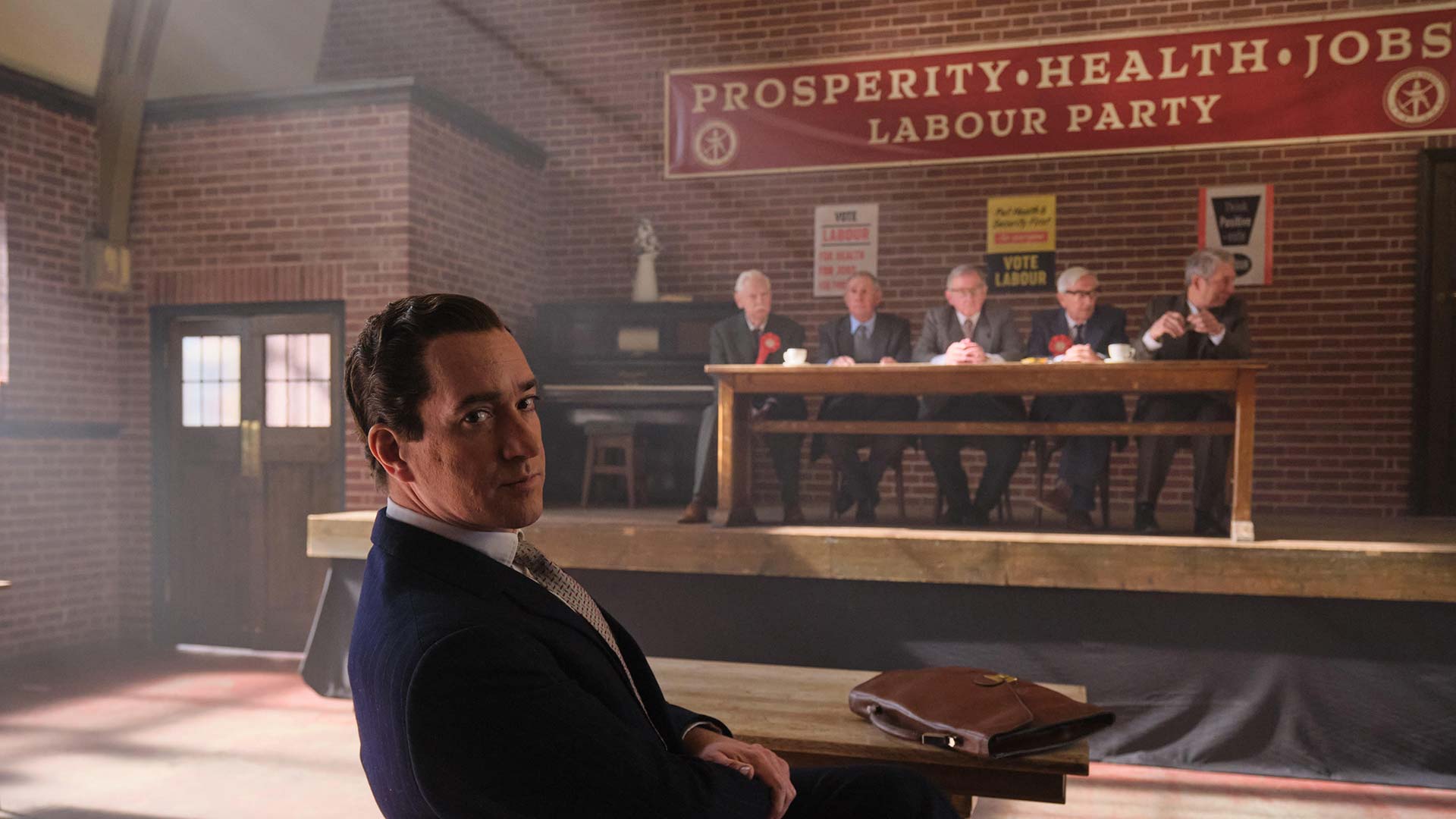 ITV drama based on the extraordinary rise and fall of MP John Stonehouse. As a high-flying member of Harold Wilson’s Labour government and a seemingly…

Leaving their day jobs behind, members of the public will be transformed into their most beloved music stars for one night only. But they won’t…

Marooned on an uninhabited tropical island, with little more than the clothes on their backs and their own animal cunning, every second of their adventure…

In this brand-new spectacular studio-based show, we see the nation’s best balloon artists battle it out in a colorful and creative competition sure to entertain…

Australia’s favorite cooking show is back to its original winning recipe with judges Nigella Lawson and Manu Feildel in an exciting new season. It’s state…

A real-life rom-com full of humor, drama and a lot of champagne. Emotional, romantic and compelling, this program is a heartwarming and entertaining snapshot of…

Ten Beauties and ten Geeks work together through a series of real-life challenges in the search to find a romantic spark or a lifelong friendship.

SAS: Who Dares Wins reveals one of the world’s most physically challenging and psychologically demanding military entrance processes: SAS selection. 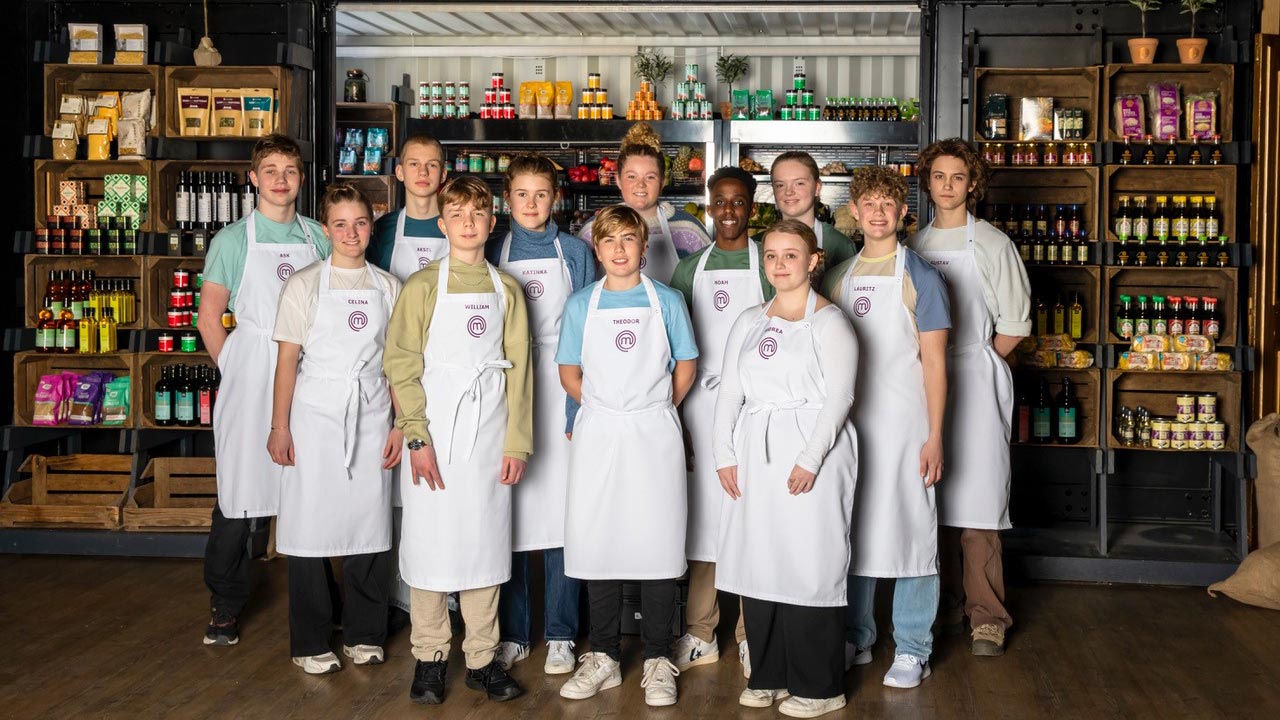 In the newest iteration of the superbrand, MasterChef Young Talent offers young chefs aged 13 to 18 a once-in-a-lifetime opportunity to enter the iconic MasterChef…

Leading independent global distributor Banijay Rights, represents a world-class, multi-genre portfolio of over 146,000 hours of standout programming. Leading distribution for the largest international creator and producer, Banijay, the division handles the exploitation of some of the planet’s best scripted and non-scripted brands. Representing quality, excellence and experience in the business of linear and non-linear television and ancillary activity across all platforms, Banijay Rights’ catalog encompasses a host of top titles from Banijay’s 120-plus in-house labels, and a number of… Read more 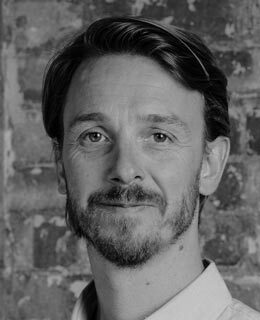 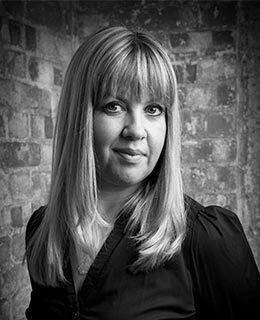 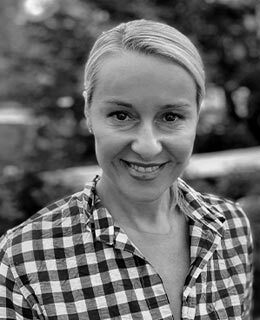 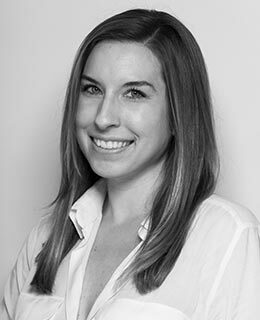 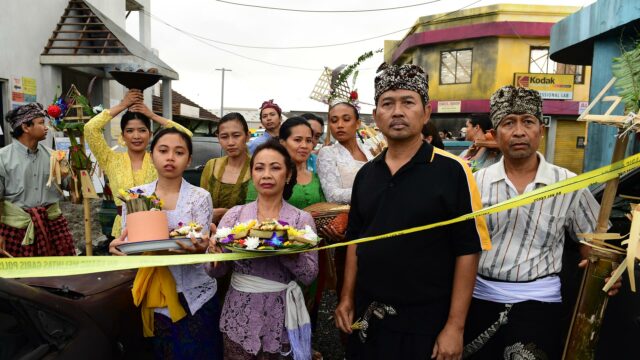 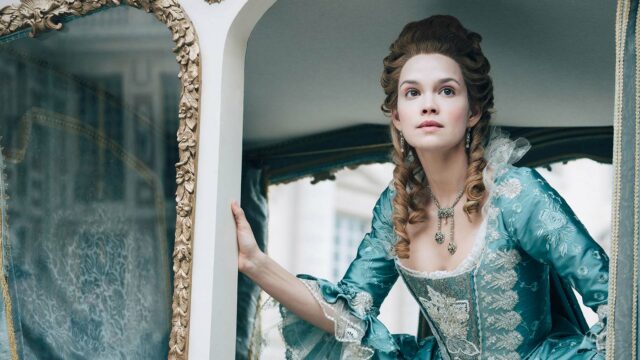 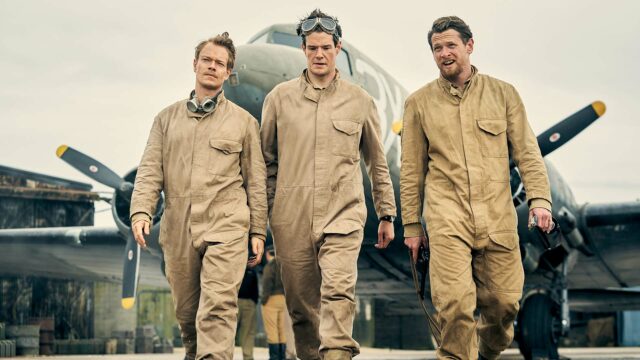 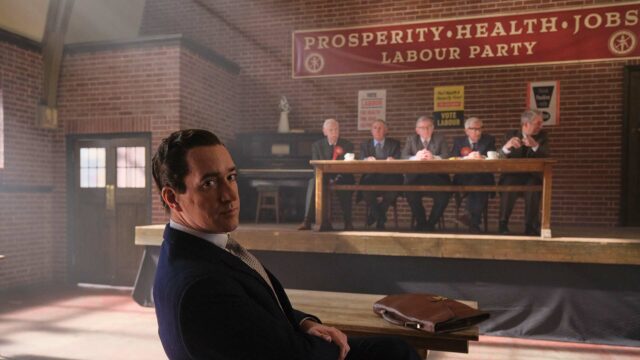 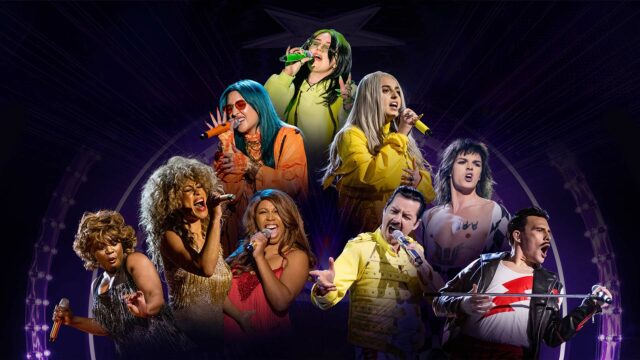 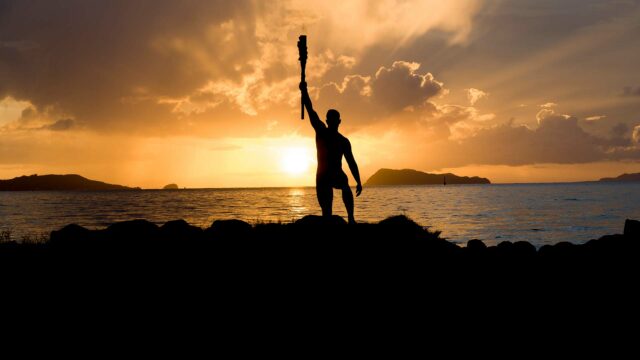 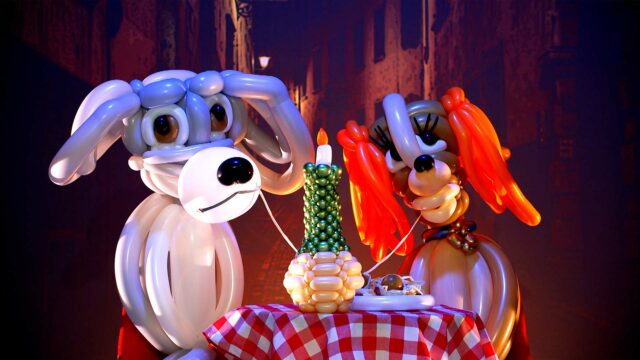 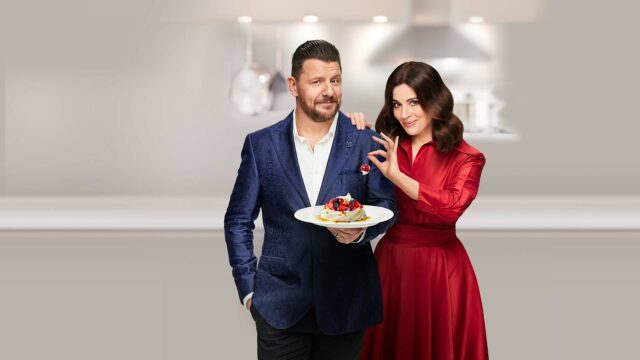 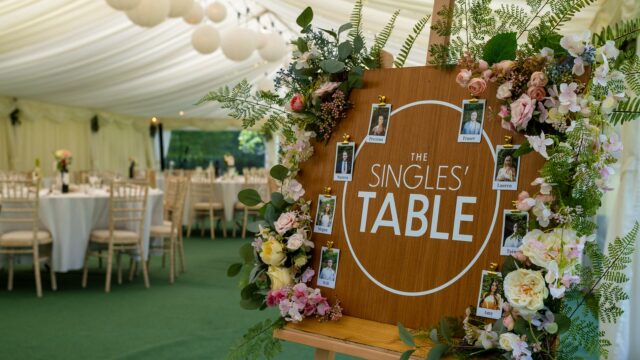 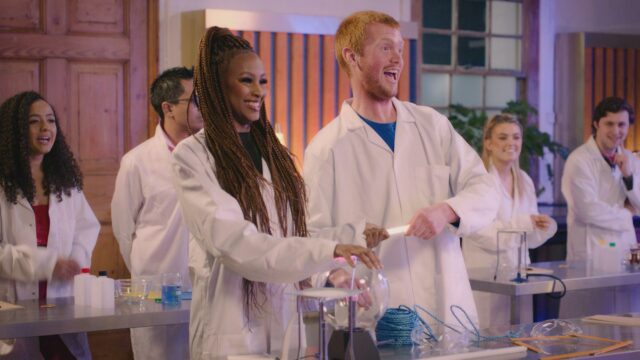 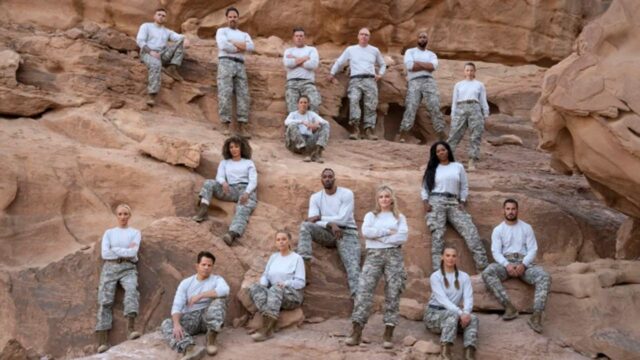 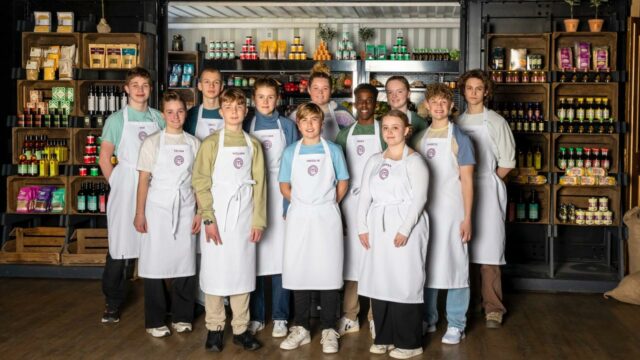