Documentary production has long been NHK’s forte. In particular, the Japanese public broadcaster’s programs in the science and nature genres and projects using NHK-developed ultra-high-definition 8K technologies are acclaimed internationally. NHK Enterprises sells this content, and more, around the world.

“NHK has long been blessed with opportunities to collaborate with outstanding producers around the world,” says Afumi Watanabe, chief manager in the content distribution department of the content development center at NHK Enterprises. “NHK’s international co-productions were delayed for a while by the coronavirus pandemic, but work on ambitious projects is now almost back to its previous level, thanks to the great cooperation and efforts of overseas producers.”

At MIPTV, NHK is releasing three newly completed international co-productions: SATOYAMA, Radioactive Forest 10 Years After and Hidden India: The Golden City of Jaisalmer. “SATOYAMA and Radioactive Forest 10 Years After are noteworthy as they reflect a sustained, long-term focus on issues of growing global interest, i.e., coexistence with nature and the impact of radiation on the natural world,” says Watanabe. “They reflect program-making strengths that are distinctive to NHK. They are sure to appeal to the international market.”

A co-production with ARTE France, SATOYAMA examines how satoyama regions—which are said to surpass natural wilderness in terms of biodiversity—came to be created in Japan. “The backdrop is a critical awareness of the relationship between people and nature,” says Tetsunori Kikuchi, executive producer of SATOYAMA. “In 2011, the Great East Japan Earthquake reminded many Japanese people of nature’s terrible power. Also, news of abnormal weather and natural disasters resulting from global warming is becoming more and more common as the years pass.”

“So, how should people interact with nature?” Kikuchi continues. “Clues can be found in the satoyama regions of the disaster-prone country that is Japan. The concept of our new series is to examine human wisdom for turning nature’s fury into nature’s bounty. We look into the wisdom that has enabled Japanese people to parry the awesome forces of nature, tame them and sometimes take advantage of them—all in ways that transform them into rich blessings.”

For the new series, NHK used the latest 8K cameras to capture landscapes where people live in beautiful harmony with nature, places where life flourishes and the harsher side of the natural environment.

Hélène Coldefy, head of factual specialist at ARTE France, says that it was the subject itself that drew them on board as a co-producer: “Satoyama as an experience and a concept that is unknown to Western people, the beautiful and delicate sceneries as well as the shooting of the biodiversity (fauna and flora) and of the cycle of life.”

Radioactive Forest 10 Years After, co-produced with CuriosityStream, takes the viewer into a forest that was polluted by a nuclear accident a decade ago. In 4K detail, it shows how wildlife has flourished and how the landscape has undergone dramatic change. It also reveals the latest scientific facts and the emotional pain of people who had to leave the place they called home after the Fukushima nuclear accident.

“Ten years on from the nuclear accident, towns that had been empty of people are beginning to bustle with human activity in new ways,” says Shotaro Fujimatsu, one of the directors of Radioactive Forest 10 Years After. “Some things have changed for good. Some things won’t change. But there are still some things that I don’t understand. I hope the documentary will lead people to think about the Fukushima of today and keep it in their hearts. I’d like the documentary to reach as many people as possible around the world.”

Steve Burns, executive producer for Curiosity’s reversion, adds, “NHK science reporting is always the best, especially at breaking down complex science into understandable computer graphics. Radioactive Forest 10 Years After does that very well. What I found especially fascinating was their deeply emotional sequences about the farmers and residents of this rural area, many of whom still cannot return to their villages and homes.”

Hidden India: The Golden City of Jaisalmer is a co-production between NHK and India’s Séance Entertainment. It spotlights the narrow, maze-like streets of the fort and its buildings that are covered with intricate carvings. Filmed in 8K, the program looks at the origins of these details along with their historical and religious meanings.

“At NHK, we have an unceasing commitment to providing the highest level of service to our viewers,” says Mayuko Hori, senior producer in the global content development division of NHK. “With this commitment in mind, we work proactively in international co-productions with a focus on documentaries. We cover subject areas as diverse as nature, science and history.

“With many of our documentary co-productions, we aim to overturn established notions and encourage viewers to take a fresh look at their values and lifestyles,” Hori adds. “With the goal of presenting viewers with universally relatable stories, program-makers with expertise in their subject areas remain conscious of contemporary circumstances and issues while using cutting-edge forms of visual expression (including video technologies developed by NHK) to share new knowledge. They also draw on a talent for close and unhurried engagement with the people they document.”

NHK works closely with international program-makers from the project proposal stage, Hori says. “We proactively incorporate perspectives, ideas and forms of visual expression that we could not bring to the table if we worked without partners. In all of these efforts, we attach the highest priority to satisfaction for viewers at home and abroad.”

This 8K documentary series captures the supreme beauty of the Japanese countryside, a place where gentle slopes left by landslides have been carved into rice…

Ten years after the Fukushima nuclear accident in 2011, this documentary depicts the ten-year odyssey of residents and scientists who, wavering between despair and hope,…

Filmed in 8K, the program takes viewers on a journey into Jaisalmer, a World Heritage site, absorbing the historical and religious meaning behind the ornate…

12th century, Japan. After the shogun’s death, a fierce power struggle erupts. How did one young samurai become the greatest warrior in the country? A…

Kishibe Rohan is a manga artist with a special gift that allows him to turn people into books, extracting their personal history and secrets. Based…

Reexamining the meaning of gender through cutting-edge science about the biology of humankind.

Two new episodes. How did Alfred Nobel, a chemist obsessed with explosives, establish the Nobel Prize? And we look at the darker side of the…

In the waters off Hokkaido, northern Japan, the dawn light dyes the ocean pure white in winter, while a mysterious vortex appears in spring. Employing… 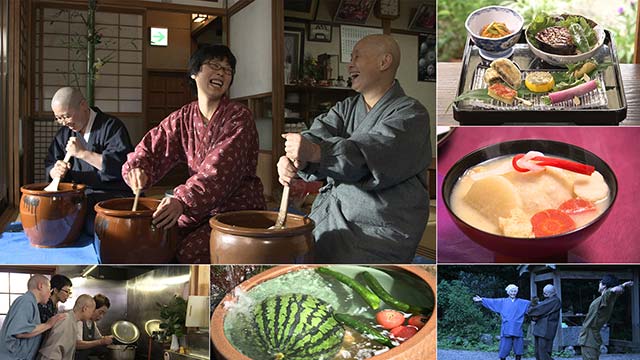 Tucked away in the mountains of Nara live nuns who love to cook. The series follows the cheerful nuns and their “slow food” lifestyle across… 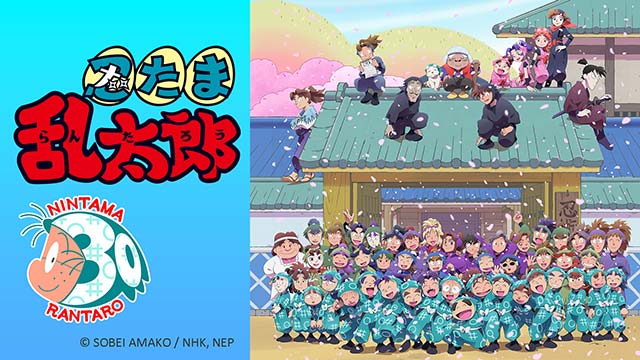 Celebrating 30 years. Rantaro, Kirimaru and Shinbei are far from being excellent ninjas, but life at ninja school is never boring! 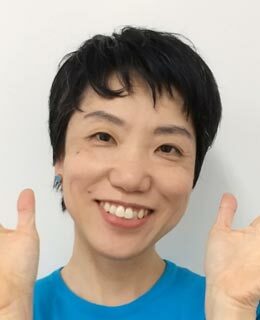 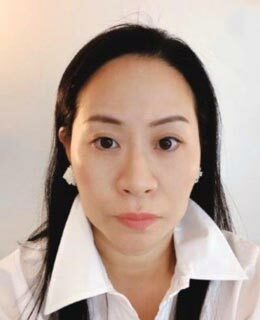 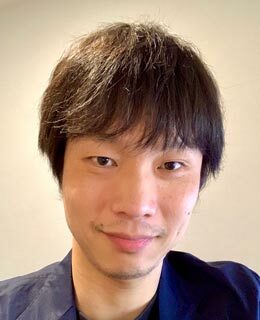 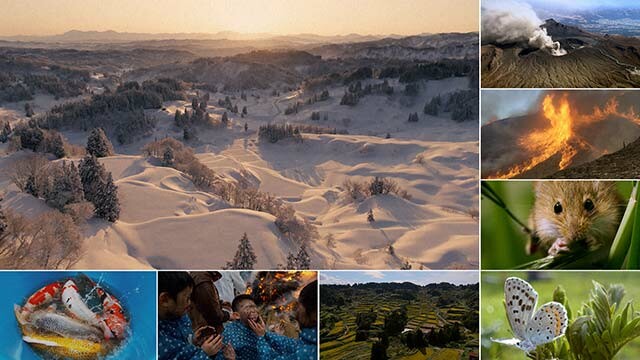 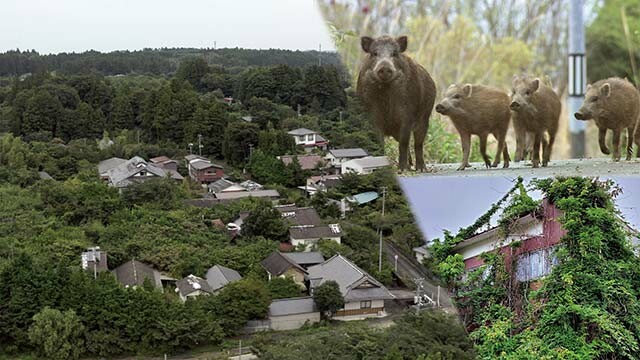 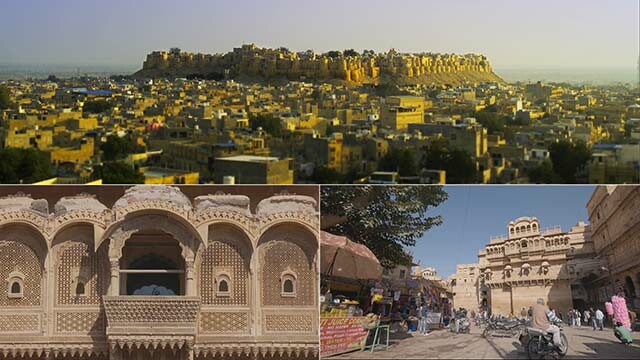 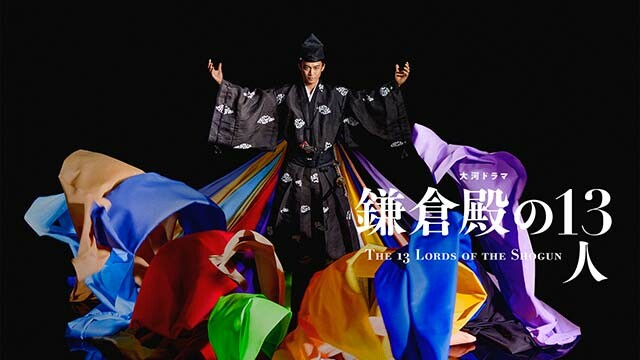 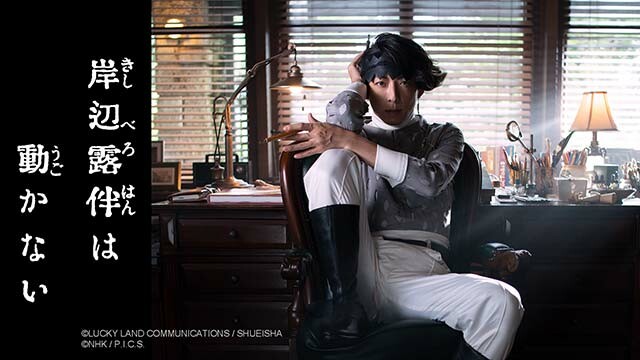 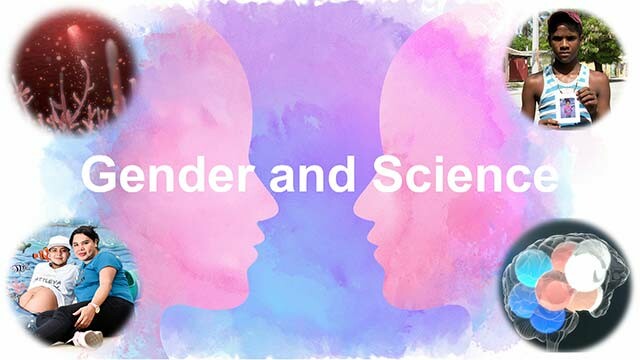 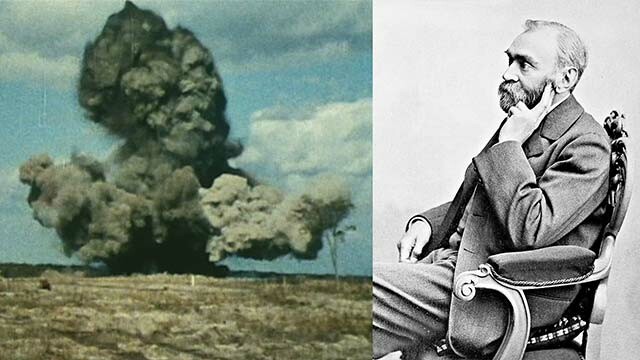 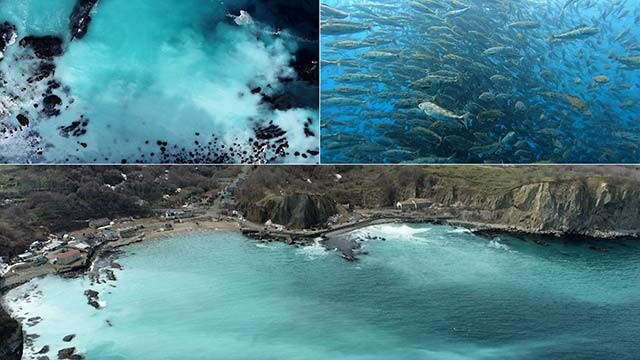 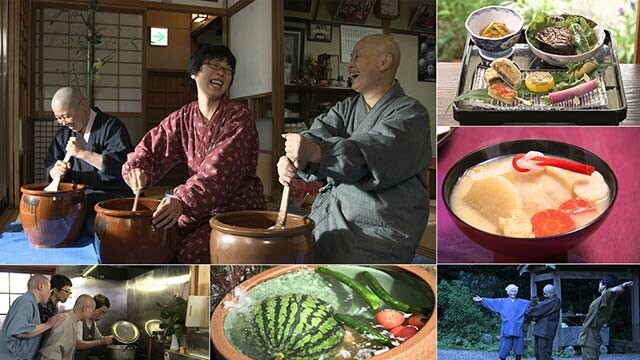 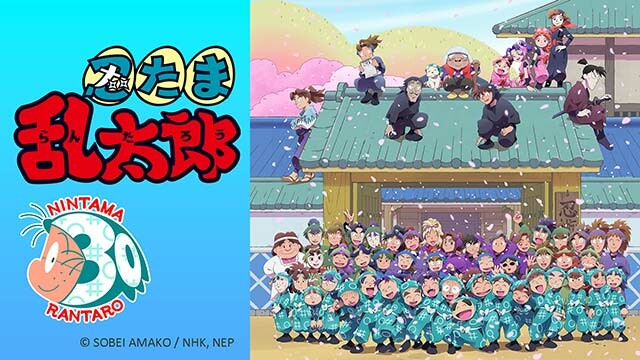