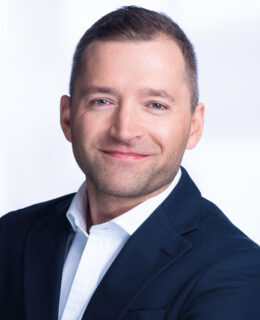 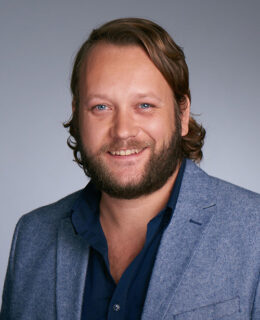 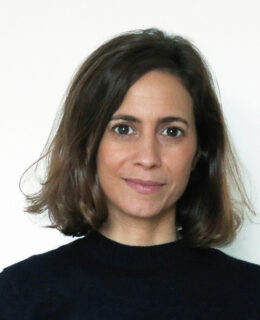 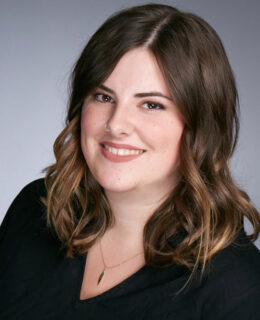 Over the last year, and particularly the last six months, Red Arrow Studios International has seen the international TV business really bounce back from the unprecedented challenges posed by Covid-19. “After that initial shock, when new commissions were put on the backburner and program acquisitions were put on hold, our production partners have worked hard—and creatively—to get back into production as safely as possible across both scripted and unscripted,” says Tim Gerhartz, president and managing director. “Producers, in turn, have also used the enforced downtime to put their energies into new developments and ideas, meaning we can already look forward to an increased creative output within the Red Arrow Group, as well as from our network of independent producers.”

Many platforms have used the past few months to adjust their programming strategies, with pay and VOD platforms, in particular, having invested more, Gerhartz says. “We are doing a lot more business with VOD platforms, particularly those regional players that are continuing to step up as significant investors in drama. In addition, windowing strategies are being discussed more actively and openly than ever before. Finally, we are seeing many reorganizational efforts among traditional clients. The focus here is on the continuously growing importance of nonlinear offers.” He adds that Red Arrow Studios International is deriving more business from AVOD, “which has developed rapidly and is no longer a niche play.”

With its strong multi-genre offering, the company has long been a destination for buyers looking for strong commercial entertainment with broad appeal, particularly in the genres of dramas and formats. These continue to be top priorities for Red Arrow Studios International, along with a selection of premium factual content.

For MIPCOM and fall 2021, the company’s scripted lineup is led by Blackout: Tomorrow Is Too Late, a six-part, high-concept, German-language thriller that sees the past catch up with a former hacker when a sudden blackout plunges Europe into darkness. It is based on Marc Elsberg’s best-selling novel of the same name.

Australian Gangster is based on a true story about the gangster Pasquale Barbaro. Gerhartz describes the drama as a “fast-paced, slick and darkly humorous event miniseries. Full of action, it’s a close-up, contemporary view of the criminal world; think Goodfellas meets The Kardashians!”

On the formats front, the company is touting a new family entertainment series: Who Is the Phantom?, originally produced for ProSieben in Germany. It promises a new take on the popular “masked celebrity” genre. Also available is Couple Wars, originally produced for SAT.1 in Germany, in which competing couples undertake very personal challenges to test how much they know about each other. Additional highlights include #OfflineintheWild, a fish-out-of-water format originally produced for Joyn, as well as the quiz shows Quizness and The Opposite Show.

“There’s a lot of interest in premium, serialized productions from pay, VOD and public channels, and returning English-language series remain in demand, so our dramas Vienna Blood and Departure, both now into their second seasons, continue to profit from this,” Gerhartz says of trends in the scripted space. “Over the last six months, we have also seen a big resurgent interest in our scripted formats business, particularly from linear broadcasters interested in making local adaptations of classic crime procedurals and dramedies.” M6 in France commissioned a short-form local version of the hit comedy format Lice Mother, and new adaptations of the comedy format Match are set for the Netherlands, Belgium and Turkey. Format deals have also been signed for the legal drama Danni Lowinski and the crime procedural Einstein.

“In the factual arena, we are finding that, despite the budget cuts, it is mainly the premium series that are most in-demand,” says Gerhartz. He highlights climate change, world politics, crime, environmentalism and celebrity stories looked at through a different lens as being particularly on-trend. Framing Britney Spears, part of the Emmy Award-nominated The Weekly: Special Edition was one of the most in-demand titles the company has had in the past five years. The Weekly: Special Edition has been commissioned for a second season, so there will be more documentaries from this premium collection for Red Arrow Studios International to share with clients soon.

“Big, successful prime-time entertainment shows that offer family-friendly, co-viewing opportunities are attracting the interest of major entertainment channels, as they offer a counter-model to nonlinear bingeing,” Gerhartz notes. Beat the Channel and Stealing the Show! both fit the bill.

“The trend for many commercial broadcasters to invest not only in shows but also in brands, which can then be monetized across more platforms, is further intensifying,” he adds. “Our hit format Married at First Sight has benefited from this and is now running in many markets as a supersized version in prime time, with spin-offs and overseas series airing on secondary channels and VOD platforms.”

Red Arrow Studios International has also developed a reputation for its innovative social-experiment formats, including highlights such as Old People’s Home for 4 Year Olds and The Restaurant That Makes Mistakes, both of which, Gerhartz says, are seeing an increase in interest as broadcasters start to seek out content celebrating sections of society that have been vulnerable and marginalized over the last 18 months.

All from Red Arrow Studios International 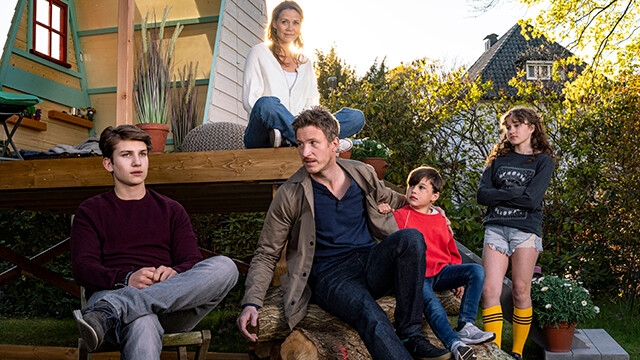 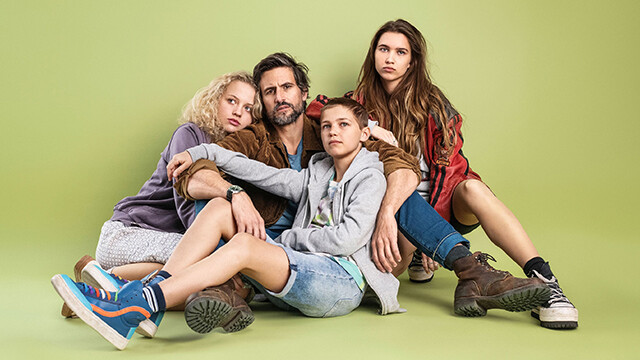 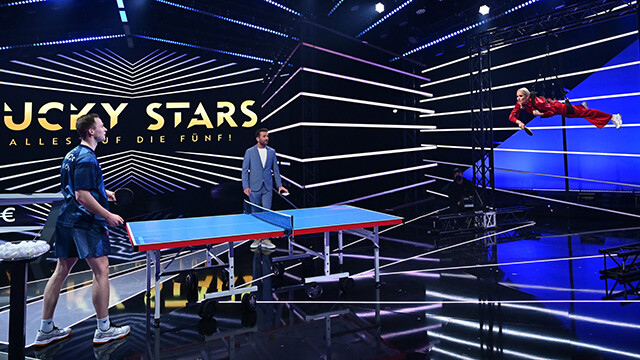 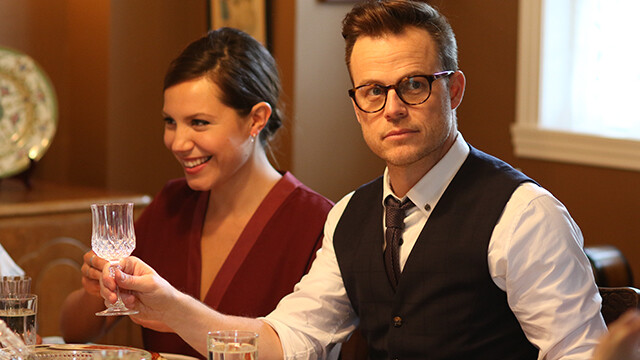 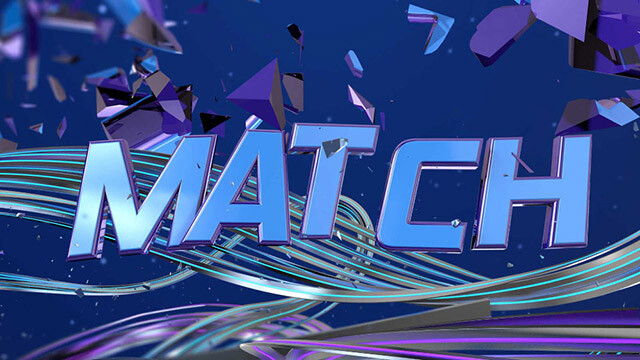 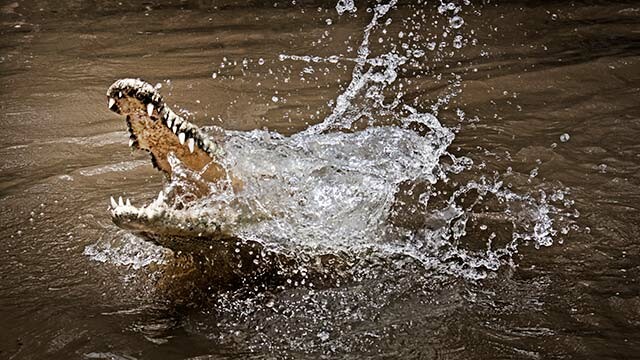 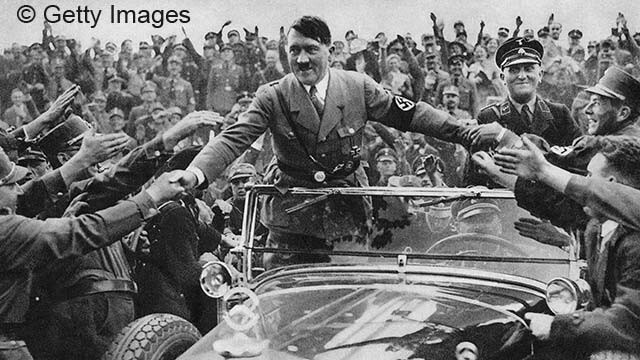 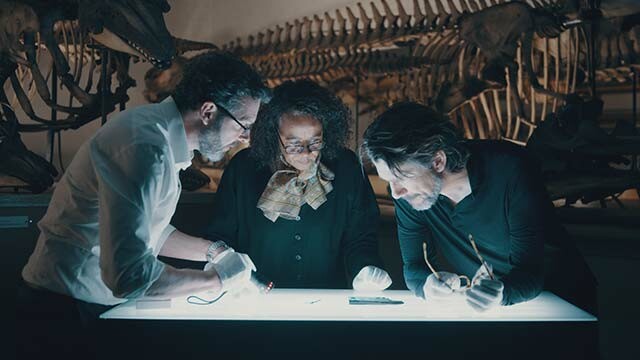 Secret Treasures of the Museum 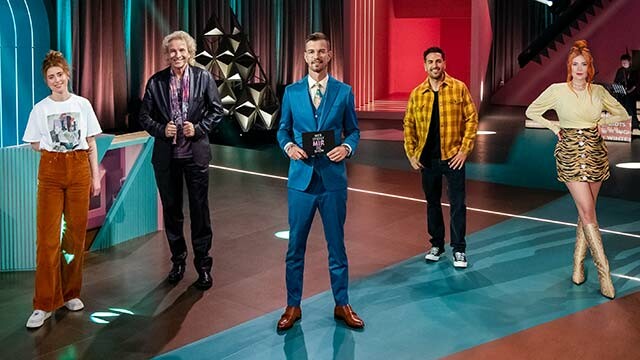 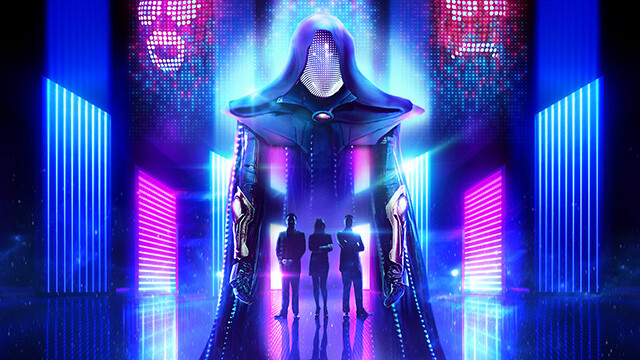 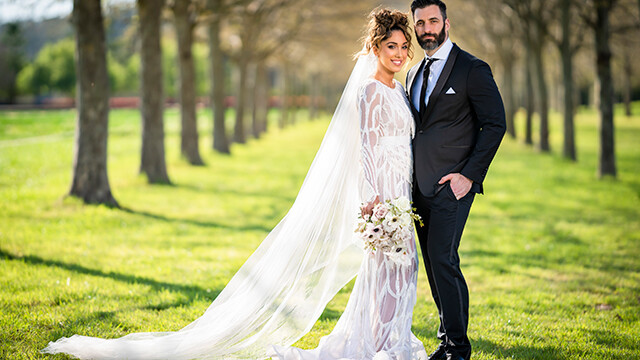 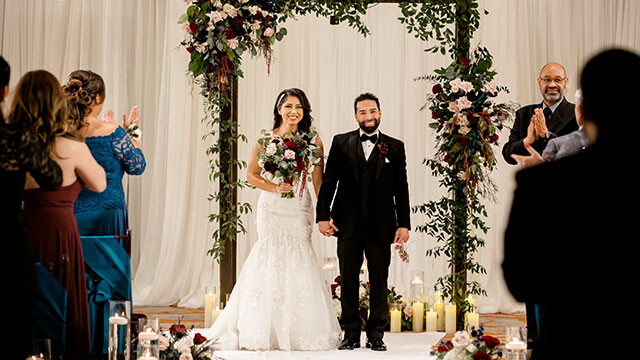 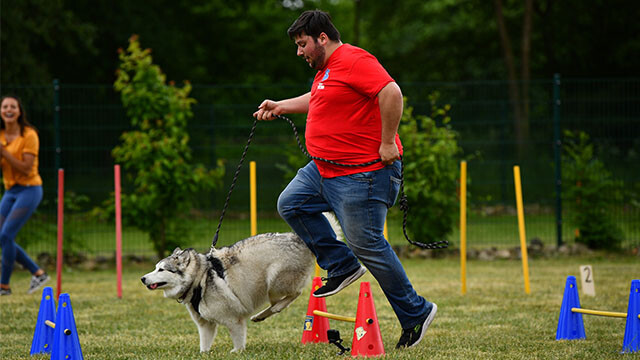 Dieting with My Dog 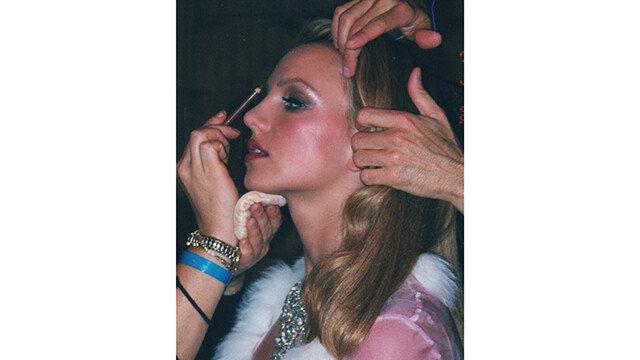 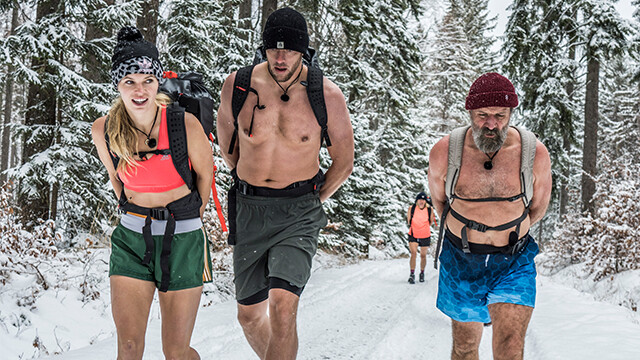 How to Become Superhuman