Presented by The Mediapro Studio Distribution

(Terror/thriller, 7×20 min.) In August 2019, five friends, two girls and three boys, disappeared while on their “Road to Santiago” pilgrimage. Their track was lost in the mountains on the French-Spanish border. Two weeks after their disappearance, the police found their phones buried in the middle of the mountain along with their backpacks and various personal objects. Thanks to the videos recorded on their phones by the teenagers, we can now retrace the 40-hour-long nightmare they lived as prey of a maniac family.

The Mediapro Studio is a content creation, production and distribution factory responsible for the implementation of high-quality global projects, developed in association with some of the most renowned Spanish and international talents. The Mediapro Studio has 14 offices around the world developing and producing content, series, films, entertainment programs, short formats and documentaries.

More from The Mediapro Studio Distribution 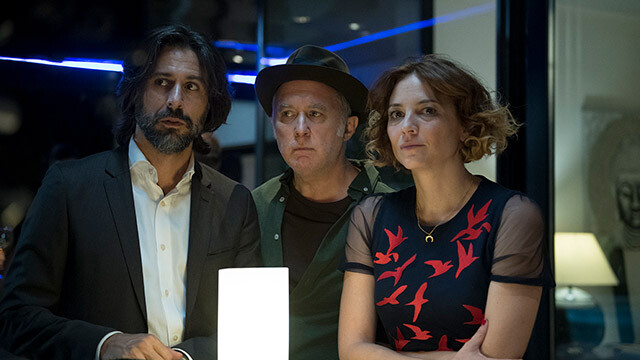 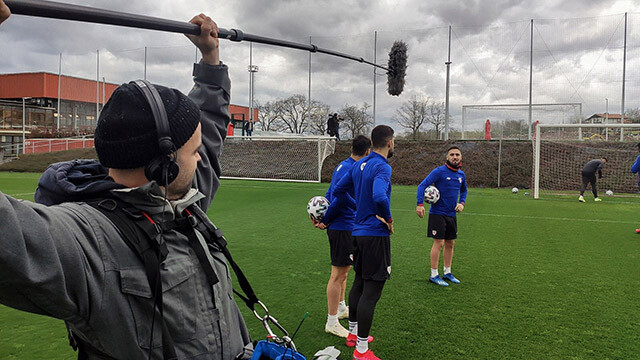 Six Dreams Back to Win 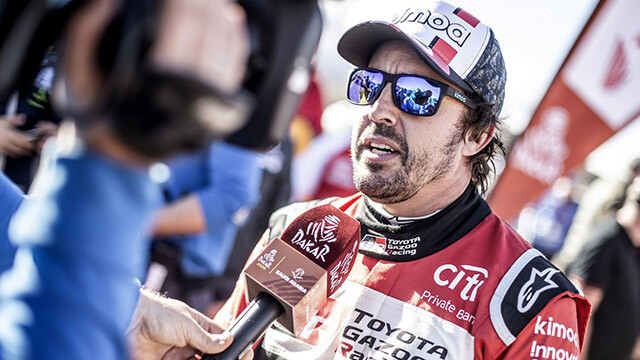 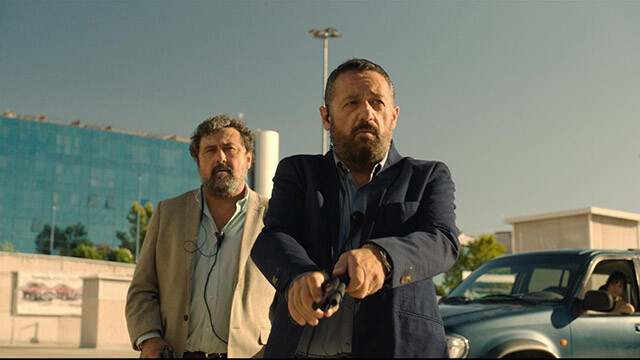 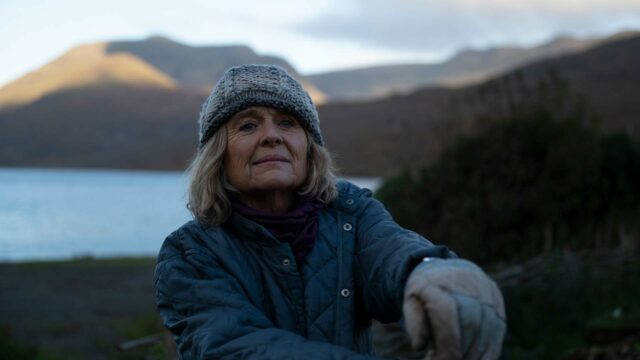 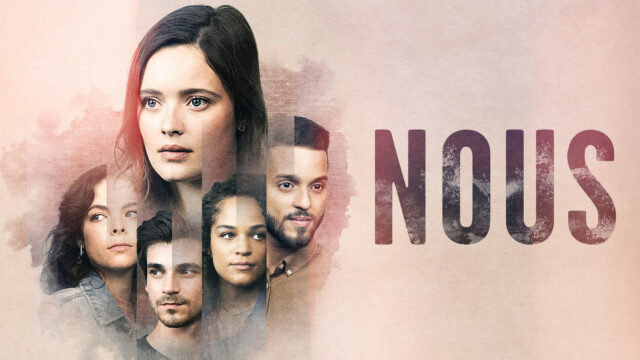 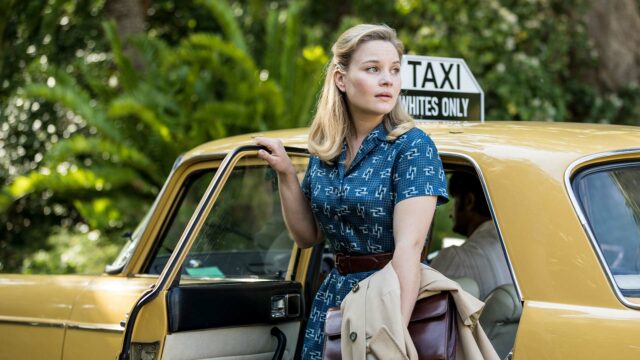 The Heart of Cape Town 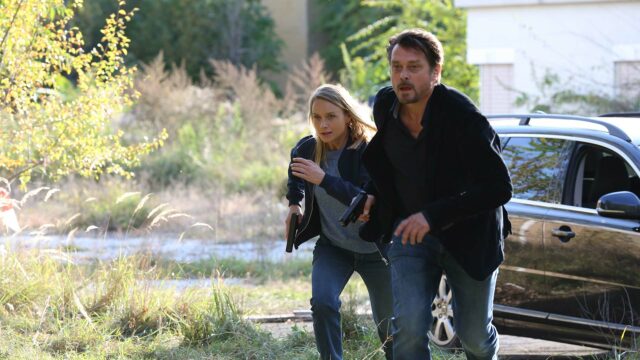