(Animation, 13×13 min. HD) This cute comedy is about the adventures of a very kind cat, Leopold, and two mischievous mice.

It’s another exciting year for us. MeteoHeroes–the forthcoming second series is a rating success on Cartoonito in Italy and has already been snapped up by Canal Plus for France and French-speaking territories, MTVA in Hungary and Minika in Turkey; season one is a hit in over 180 countries and more than 20 languages and expanding to Asia and the U.S. on PBS with the show premiere on Earth Day 2022. A Sony Playstation video game, MeteoHeroes–Saving Planet Earth, is now available internationally. We are rolling out the third season of Robot Trains and working with kids and family entertainment company Toon2Tango on the co-production or distribution of exciting new content: this MIFA, Monster Loving Maniacs and The Wee Littles are our top priority, along with Agent 203 and Grisù. Our own series, Annie & Carola, just entered into production with public broadcasters Clan and Rai Ragazzi on board. L&M and distribution success continues. Mondo TV Studios continues to grow as an international production and animation service international hub, including new areas such as video games. 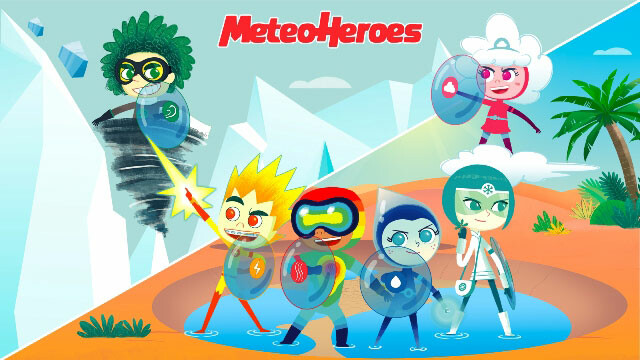 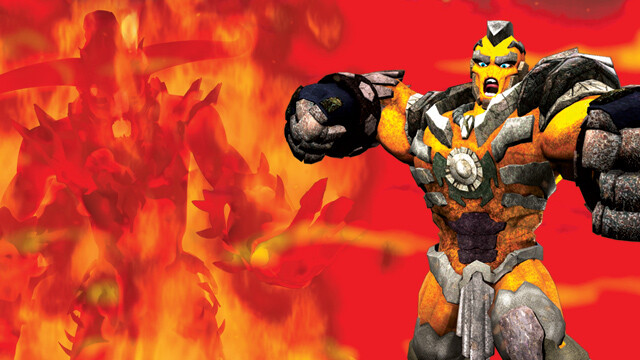 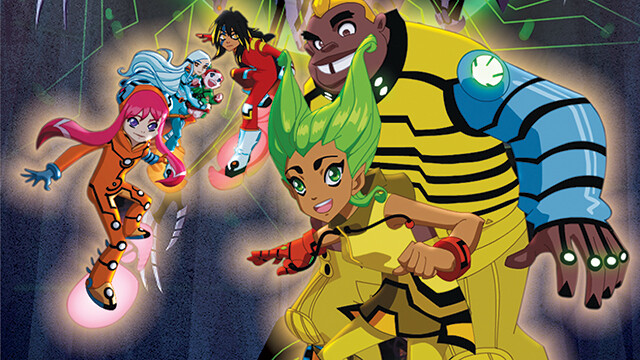 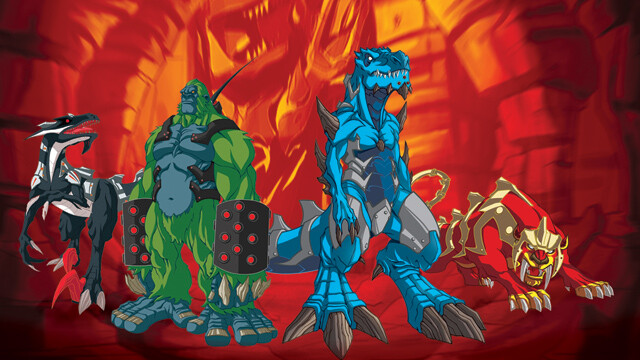 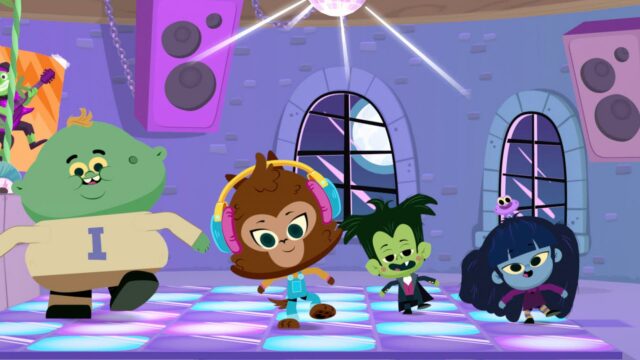 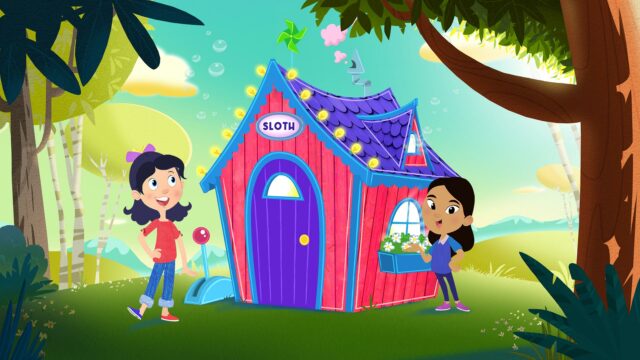 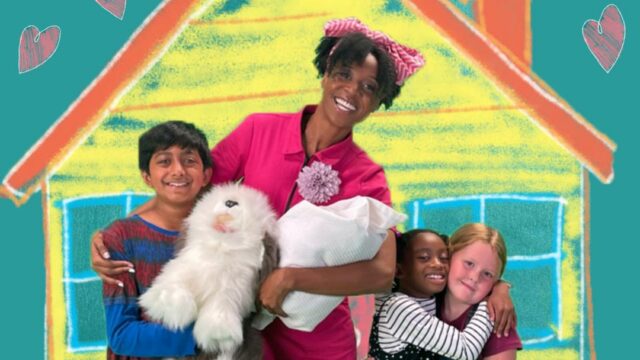 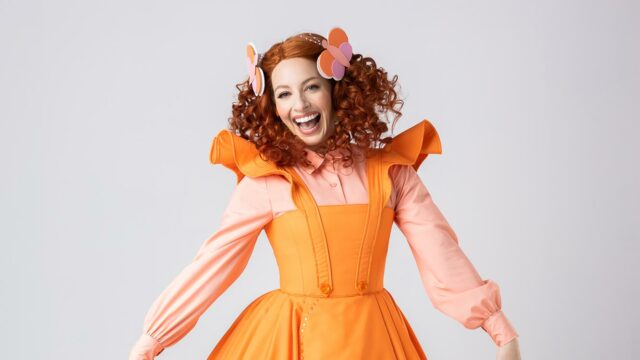