Draws upon home video archives to revisit events 20 years later, piecing together the cycles and consequences of abuse within one family.

FilmRise is a Brooklyn-based film and television studio and operator of the FilmRise Streaming Network, the world’s largest independently owned portfolio of ad-supported streaming apps and FAST channels. Founded in 2012 by veteran producers and financiers Danny Fisher, Jack Fisher and Alan Klingenstein, FilmRise is a recognized market leader and innovator at the forefront of analytics-led curation and distribution. The company offers over 50,000 licensed and originally produced scripted and unscripted feature films and television episodes across all genres. 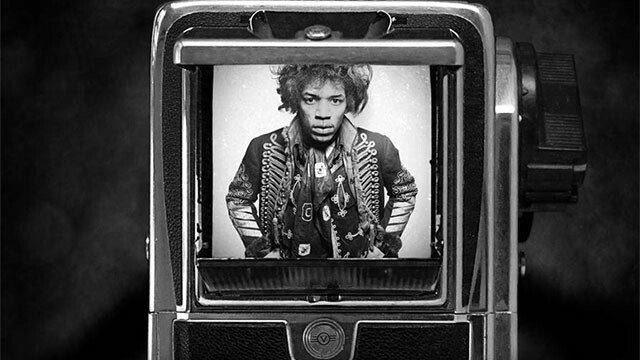 Icon: Music Through the Lens 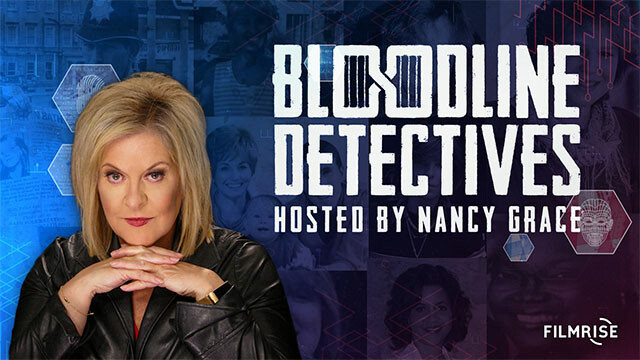 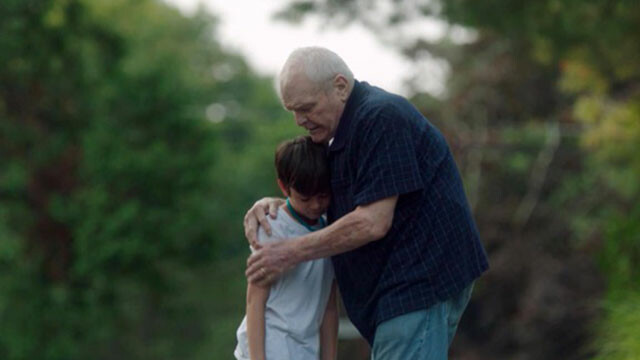 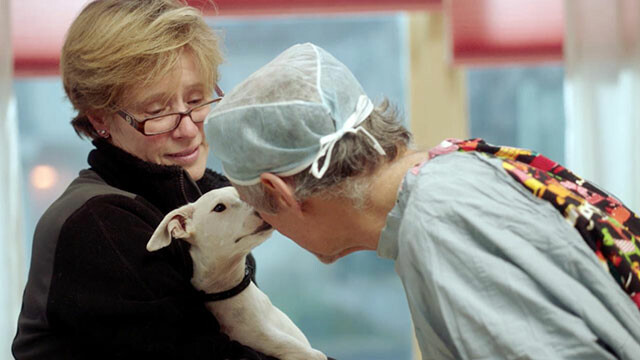 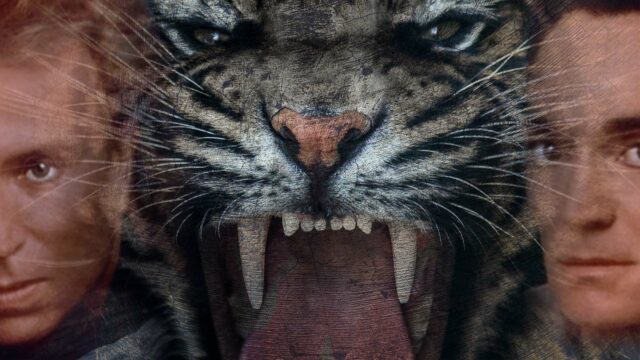 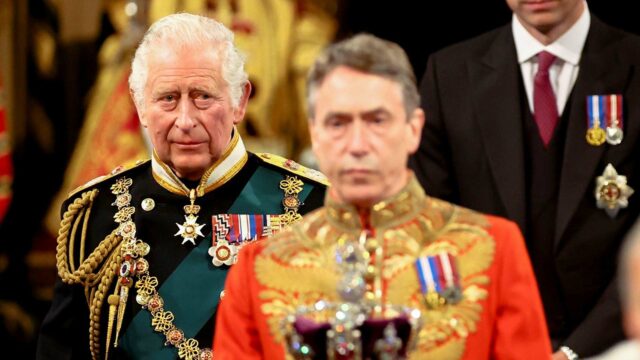 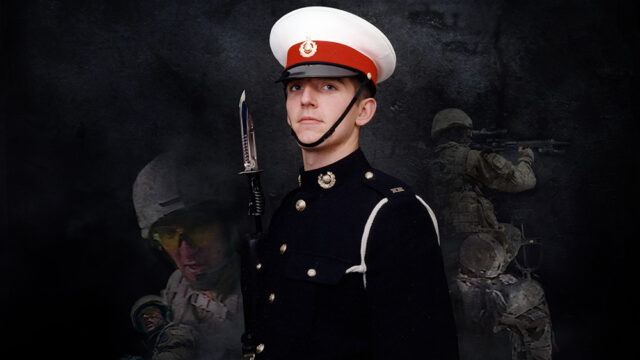 War and Justice: The Case of Marine A 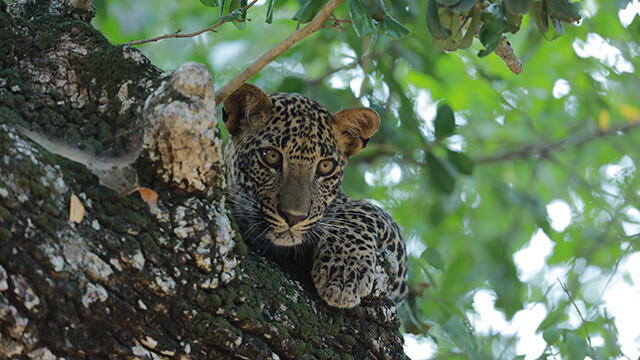