A film about three girls, Esra, Didem and Zeynep, living together.

Calinos primarily became popular within the media and the entertainment world due to its visionary, open-minded and dynamic structure. We became the first Turkish company to export Turkish series, movies and television programs within the international platform. With its modern vision, Calinos Entertainment aspires to pioneer the improvement and innovation of the media sector by bringing the advancements of the future to our present day. With its young and talented team of professionals, Calinos is a precedent of excellence in every assignment it sets foot in. With a management that believes the secret of success lies within the team spirit, Calinos carries its brand to the next level as one of the new era’s most innovative companies. 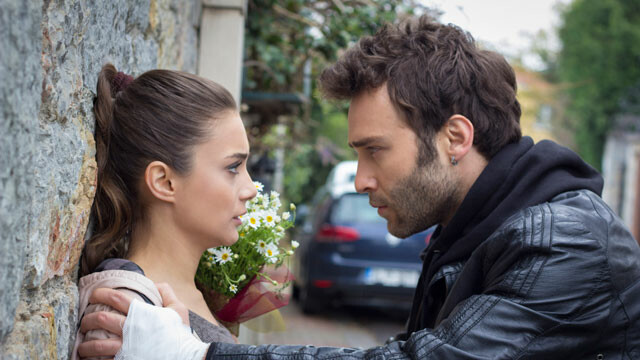 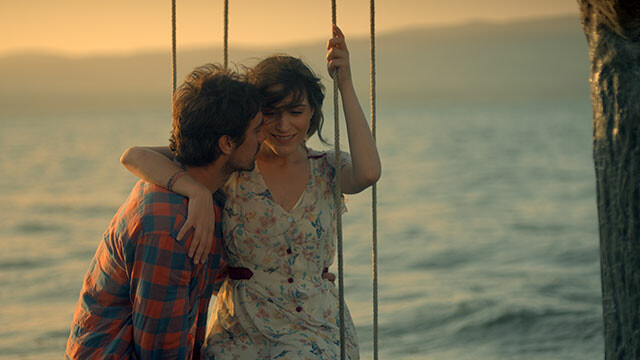 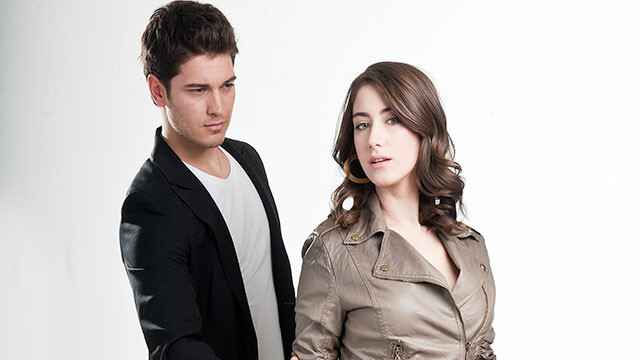 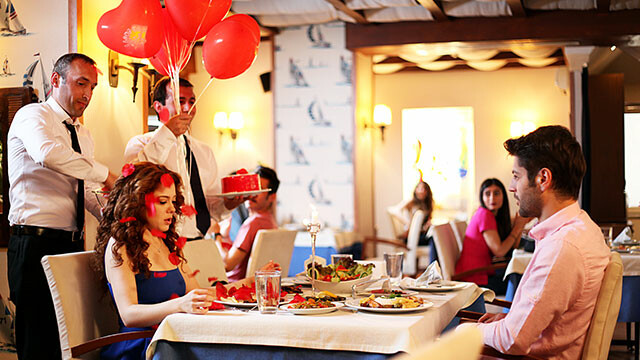 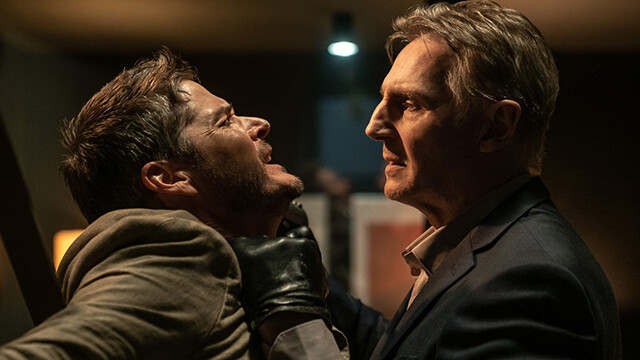 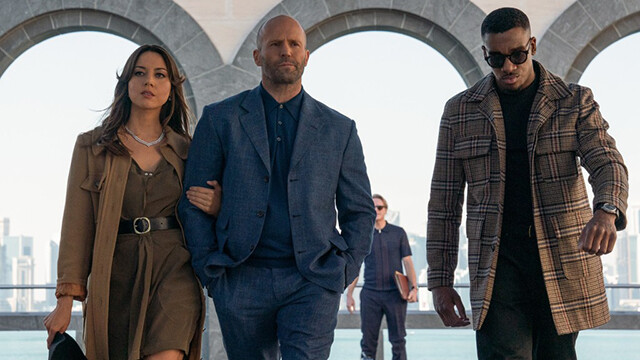 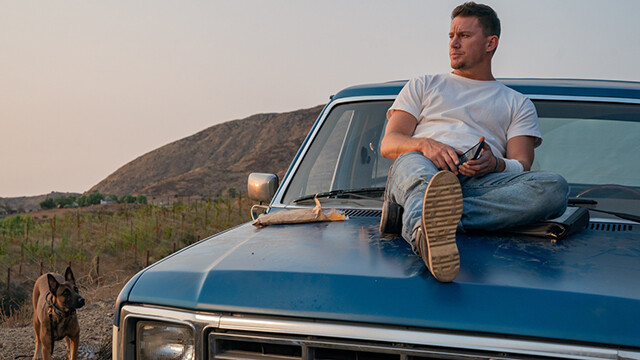 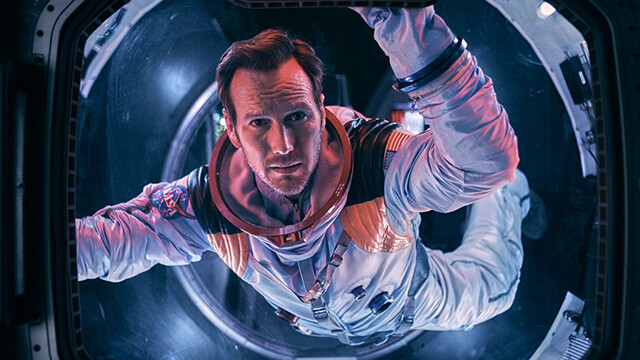