(Drama, S1-4: 425×45 min., S5: ongoing) The story sheds light on the reign of the most powerful Ottoman Emperor of the 19th century, Abdulhamid Han (Bülent İnal). Abdulhamid Han was the most modern and innovative Sultan of the Ottoman Empire. But the Sultan had a hard time due to the traitors inside the palace and even the traitors in Abdulhamid’s own family. This true story of history is a unique work. 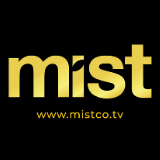 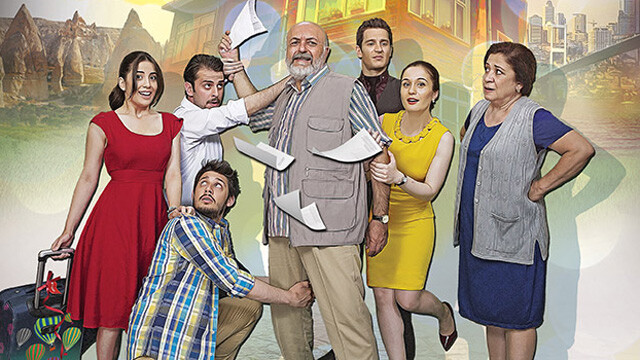 What Happens To My Family 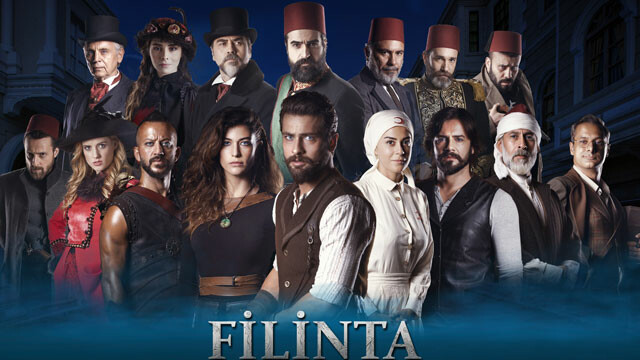 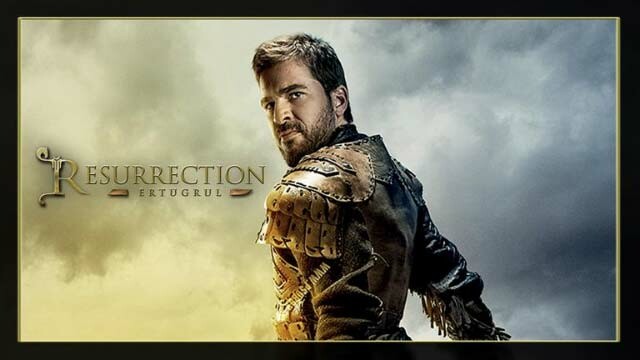 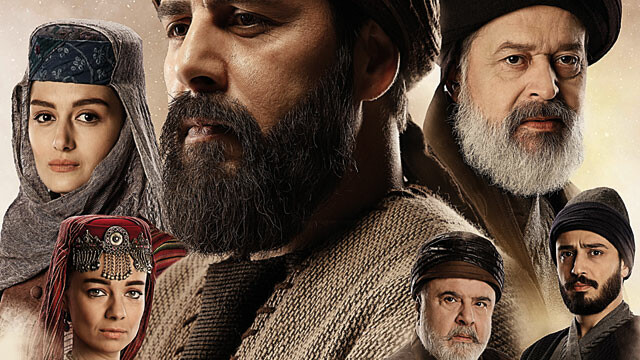 Yunus Emre: The Journey of Love 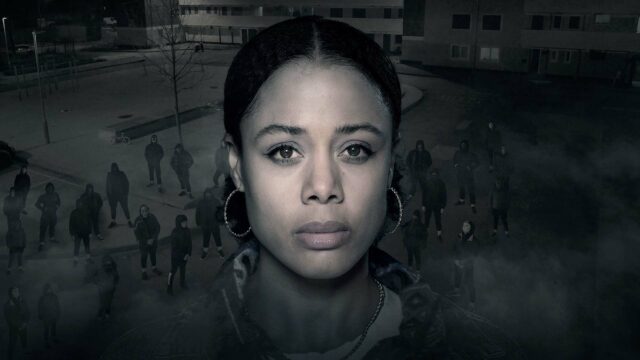 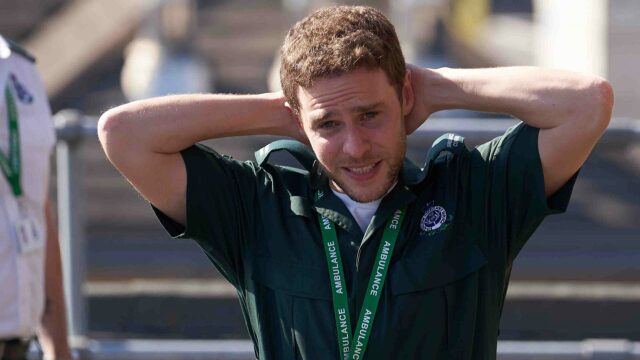 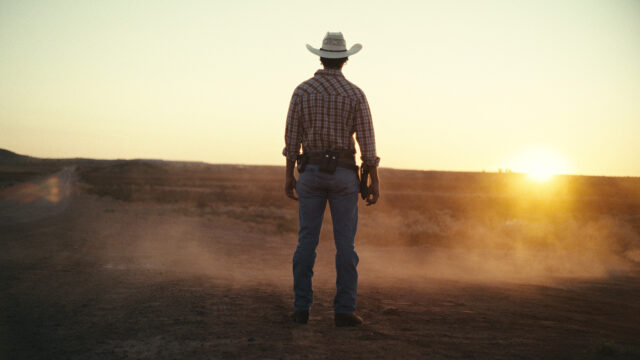 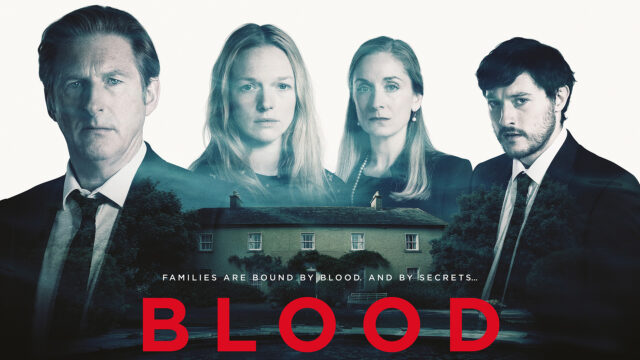