Following an exciting start to the year that included an Academy Award nomination for the stop-motion short Robin Robin, the Aardman team looks forward to exhibiting at MIPCOM, meeting with new and existing partners to present their fresh IP and third-party properties for 2022 and beyond.

Developed in-house and supported by the BFI-managed Young Audiences Content Fund (YACF), Aardman’s new series Lloyd of the Flies shines a light on the weird, wonderful and sometimes bizarre world of insects and their behavior. The series follows the adventures of Lloyd B Fly, a housefly and the middle child of 451. Lloyd lives with his parents, his little sister PB and their maggot siblings inside a compost bin they call home. Aardman’s first in-house CGI production premiered on CITV on September 20, with episodes airing weekly and future licenses already confirmed in early 2023 with ZDF in Germany, ABC in Australia, MBC3 in the Middle East and North Africa and DR in Denmark. The show reflects the studio’s growing range of innovative projects and the company’s place in the modern entertainment landscape.

Following a successful launch on Sky Kids in 2021, The Very Small Creatures, the first spin-off series from the studio’s hugely popular Morph series, is coming back for a second season. It will once again feature the adventures of five toddler-like clay creatures who explore a child’s play area when no one’s around. There are 20 new episodes slated for launch in 2023-24.

In addition, the studio has been busy acquiring third-party content for distribution for the preschool market, including Interstellar Ella (produced by Fabrique Fantastique and Apartment 11), Pop Paper City (produced by LoveLove Films) and Happy the Hoglet (produced by Paper Owl Films), with first episodes all being available to watch in the MIPJunior Screenings Library.

Interstellar Ella is a CGI series launching in 2022 around the world, including on VRT Ketnet in Belgium and HBO Max in Europe and Cartoonito across EMEA. The 52×11-minute format allows for many adventures in space to be played out to audiences. Aimed at 4- to 7-year-olds, the series follows 8-year-old Ella Ryder and her friends’ adventures in space, where they discover as much about themselves as they do about planets and astronomy.

Pop Paper City is a vibrant 3D craft series with adventure. The series focuses on a group of unique friends who live at Pop Paper City, the capital of a stunning paper world. The new show will premiere on Milkshake! in the U.K. later this year with a global rollout to follow and licenses already confirmed with a number of international partners, including ABC in Australia and Hop! in Israel.

Happy the Hoglet promises more than a TV show; it’s an international movement for “making happy.” Through fun and humor in a world of quirky characters, the series inspires preschoolers with the inner strength that comes from tackling big feelings and growing positive ones. It will be premiering on CITV this year.

“It’s certainly been a busy time at the studio!” says Alison Taylor, director of distribution and business development at Aardman. “We’re thrilled to be showcasing these quality new shows at MIPCOM and will be looking for partners across the globe to come on board. In addition, we’re adding to our catalog The Abominable Snow Baby from Eagle Eye Drama, the same producers as Quentin Blake’s Box of Treasures, and Colourblocks from the talented team at Blue Zoo, with further announcements in the pipeline.”

In the year 3021, on a faraway space station, Ella and her friends set out on interstellar adventures and discover the wonders of the universe.

Lloyd of the Flies

It is estimated that there are some ten quintillion insects alive at any one time. This series is about one of them: Lloyd.

Preschool series focuses on creating adventures together, encouraging “doing as well as viewing” through lovable characters and adventures.

Five curious friends have lots of fun exploring a child’s playroom. Through play and discovery, they learn about themselves, each other and the world around…

Through fun and humor in a world of quirky characters, this show inspires preschoolers with the inner strength that comes from tackling big feelings and…

From best-selling author Terry Pratchett, this funny, touching winter’s tale is perfect for children and adults alike. A magical story about love, acceptance and the…

Timmy is the littlest lamb in Shaun the Sheep’s flock and star of his own award-winning series that is loved by fans around the world.…

Aardman’s family favorite TV series is recognized the world over for its slapstick humor, distinctive look and strong, quirky characters and enjoyed across multiple media…

Full of fun, comic, musical adventures, a series all about unlocking the imagination and creative brain to explore the world in a new, colorful way.

When a ghost’s scary “boo!” sounds like a miserable “pwoo,” when a skeleton has broken one of its bones or a two-headed monster has a…

This heartwarming film celebrates the light that true love brings into the world.

Aardman is a world-class, award-winning animation studio, famous for its films, TV series and shorts. It is also a growing third-party content distributor, with a new focus on digital opportunities as it sees the growth of AVOD and FAST in the marketplace. Aardman prides itself on being the very best at building animated brands worldwide, and the carefully curated selection of shows it manages reflects our values: originality, creative excellence and humor, which is everything buyers would expect from content… Read more 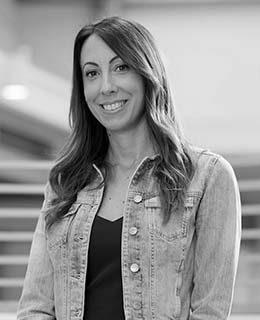 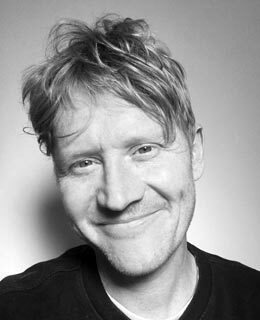 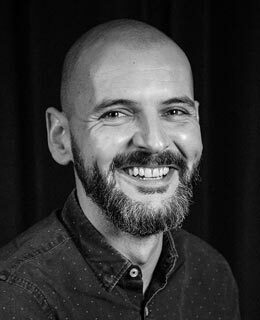 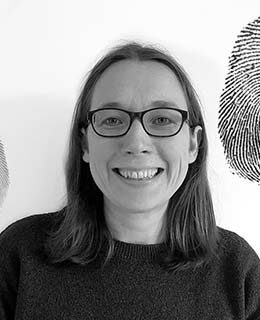 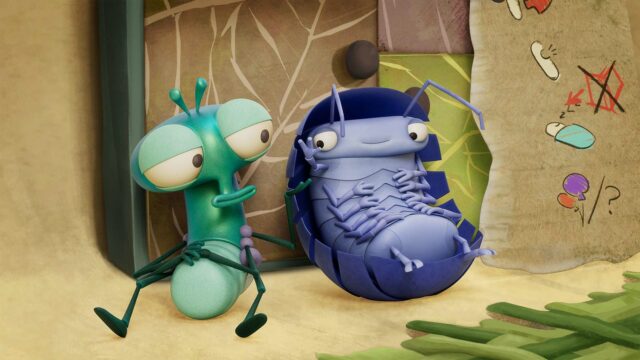 Lloyd of the Flies 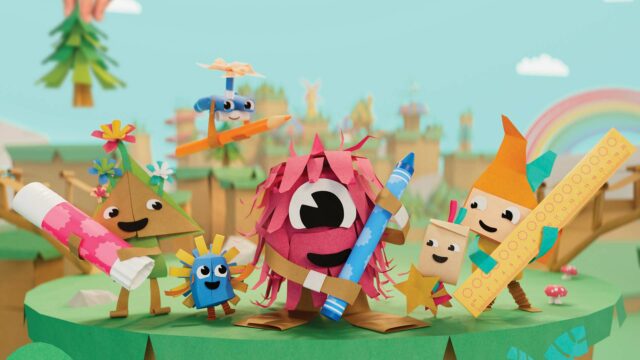 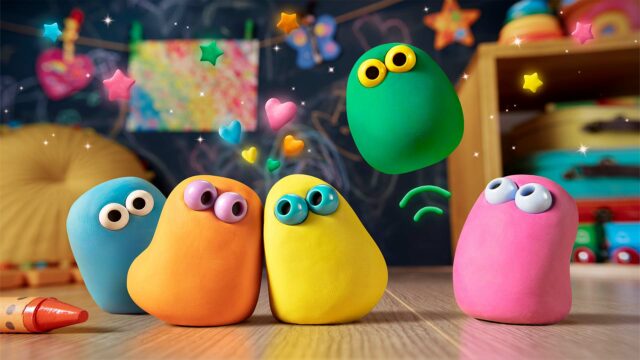 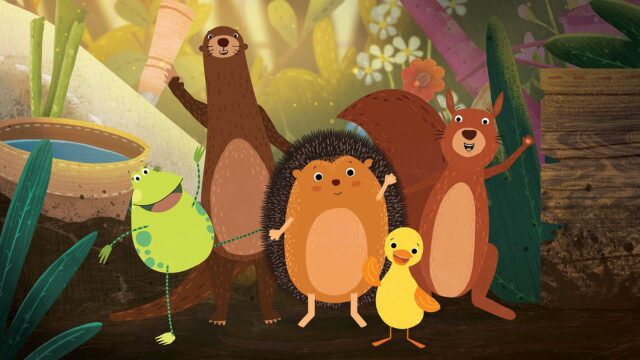 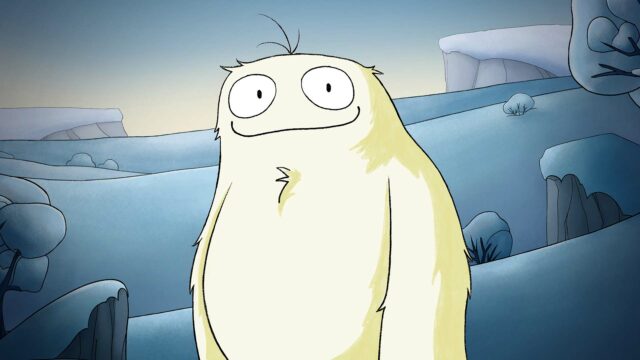 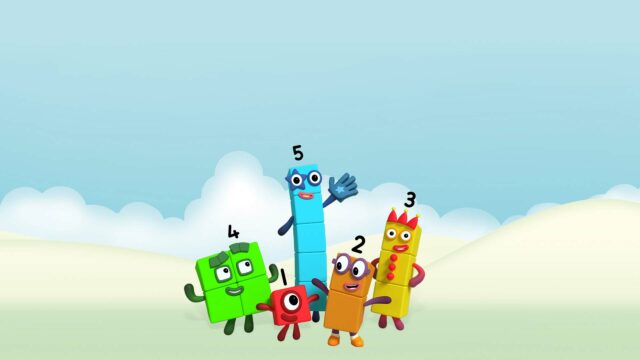 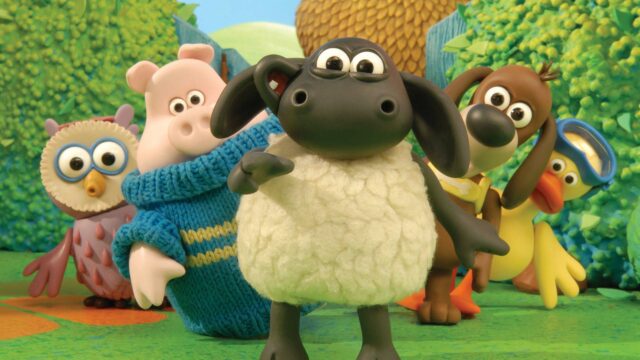 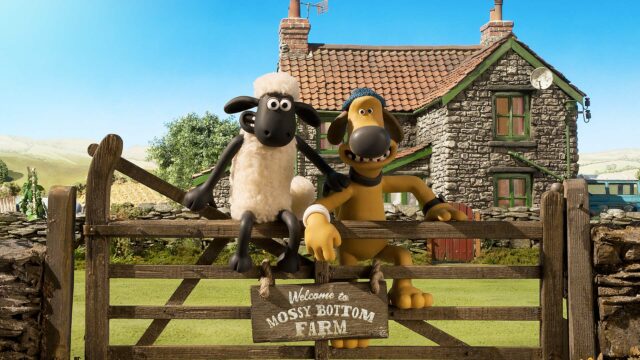 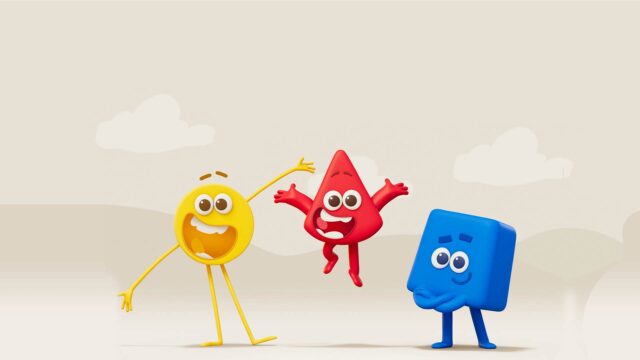 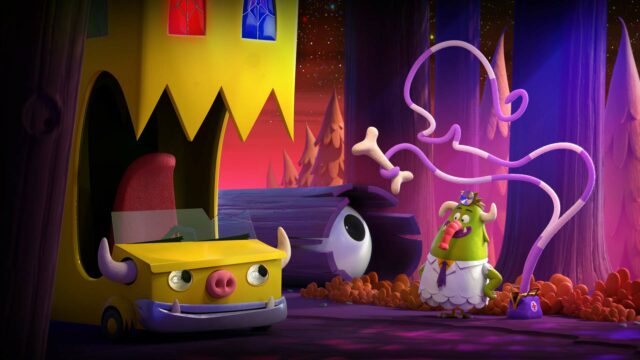 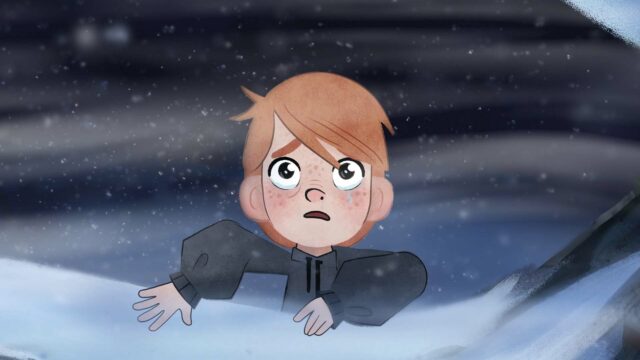