Based on VTech’s line of Go! Go! Smart Wheels toys, the adventure comedy kids’ series Go! Go! Cory Carson follows the titular orange car around Bumperton Hills as he learns to navigate the ups and downs of childhood. Earlier this year, Superights secured a deal with VTech for the international distribution rights to the series, which is produced by Kuku Studios for Netflix and has Superprod on board to handle CGI production.

“Superights could not be happier to continue this amazing adventure, with Cory getting worldwide second-window rights to reinforce the exposure of the brand,” says Nathalie Pinguet, Superights’ deputy general manager.

In addition to being inspired by an established toy line, what gives Go! Go! Cory Carson an extra boost in the market is the talent of the creative team that hails from the likes of Pixar Animation Studios, according to Pinguet, who also notes that the series has thus far earned three Daytime Emmy Awards.

“The premium animation style, as well as the originality of the writing and dialogue, have to be highlighted,” says Pinguet. “The series stages many daily-life situations that everyone can relate to with a masterful blend of humor and heart, gathering parents and kids around an appealing universe full of colors and good values.”

Among the values that Go! Go! Cory Carson has at its core are perseverance, community living, kindness, family, hard work and self-confidence, and it’s a show that aims to connect with young boys and girls alike. It covers such globally relatable themes as the first day of school, birthdays, holidays, one’s first pet, the passing of a family member and more.

Created by parents, says Pinguet, the series is inspired by recollections of the challenges of growing up—from overcoming fears to developing social skills—and features emotions and humor that are meant to be engaging for kids as well as their caregivers. “We have even received reports of parents laughing and getting emotional watching the series themselves,” she says. “This is where the magic of this series lies, and we are confident that the show will keep resonating with many families all around the world.”

Superights, which is handling all linear broadcasting rights for Go! Go! Cory Carson worldwide, except for China, aims to broaden the series’ international exposure while supporting VTech’s licensing and merchandising strategy.

In addition to Go! Go! Cory Carson, Superights boasts in its catalog such titles as The Adventures of Little Penguin, produced by Tencent Video, and Momolu and Friends, from Ferly, Yellow Animation and Digital Graphics.

A multiple Emmy-winning CGI-animated series based on the toys line by VTECH that follows Cory Carson, an adorable orange car, who learns to make his…

Momolu, a gentle panda, and his friends have a knack for stumbling into far-fetched situations. Each experience will be solved through creative thinking and collaboration.…

The Adventures of Little Penguin

A non-dialogue 3D animation slapstick series about Oscar, a young penguin, who enters a world of exciting adventures after discovering a mysterious diary that will…

What happens when an imaginative little girl, an impatient frog, an over-confident dog, a thoughtful cat and a naïve earthworm get together? A hilarious and…

Young viewers are invited to develop their imagination with a universal activity: modeling clay. A third season is in production and will be ready in…

Koumi, a playful 6-year-old girl, observes the animals of the world in her picture book and takes you to meet them on every continent. A…

Through fun and educative episodes addressing a different health issue each time, Croco Doc, a gentle crocodile doctor heals animals while giving them advice to…

Giuseppe is a hedgehog whose only dream is to see the snow. But when the cold comes, watch out for the Winter’s ghost—it is said…

Alma and the Ice Shadows

Tells the story of Alma, followed by Azimut, a clumsy little puffin, entering into a mysterious cave, hidden in the cliff. Together, they will have…

Superights is a major international distribution company dedicated to distributing children’s and family content across the globe. From Paris, Milan, London and Los Angeles, we are offering programs from all genres and for all demographics. Awarded Best European Investor/Distributor of the Year in 2015, our activity includes all rights, nonlinear and linear, from TV to VOD and theatrical. Superights constantly adds fresh properties to its available content and seeks out new markets for its programming. Recent additions to the Superights’… Read more 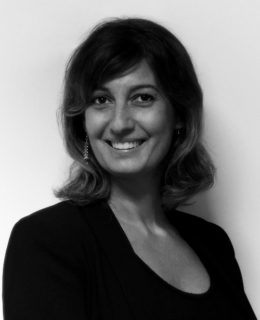 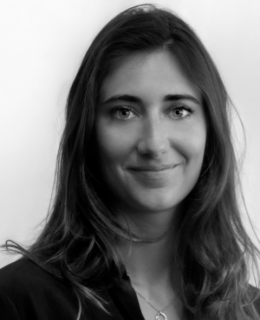 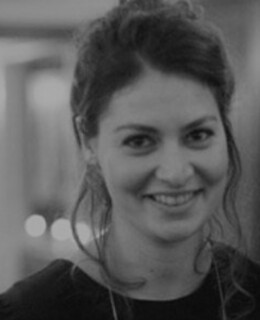 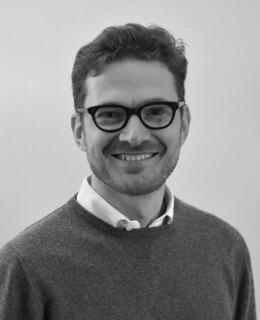 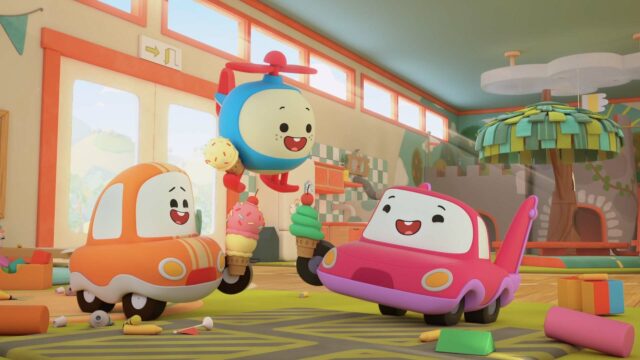 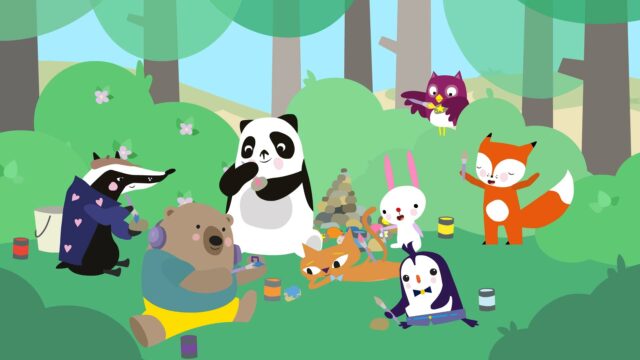 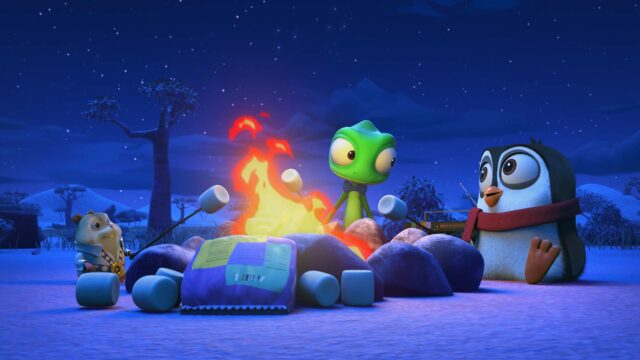 The Adventures of Little Penguin 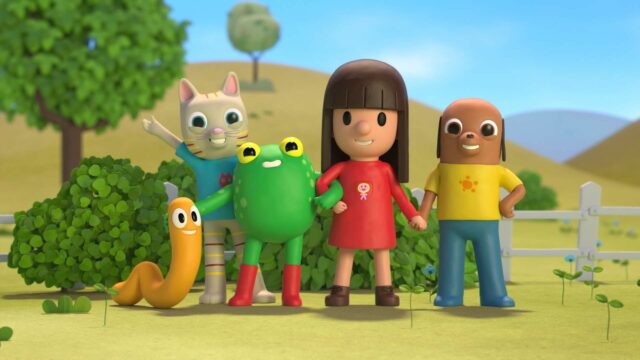 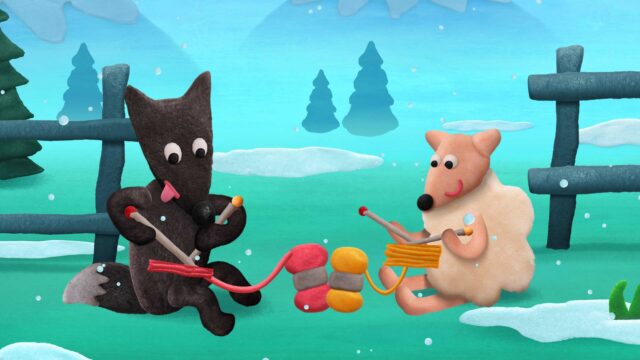 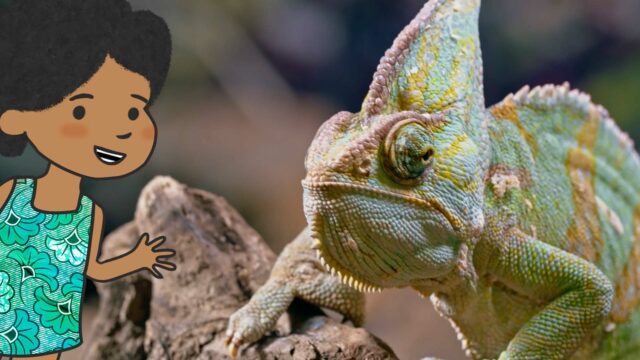 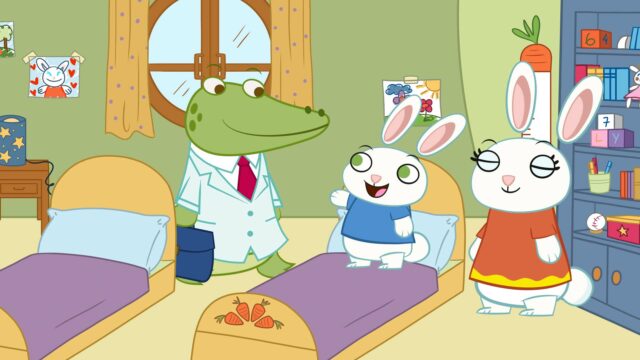 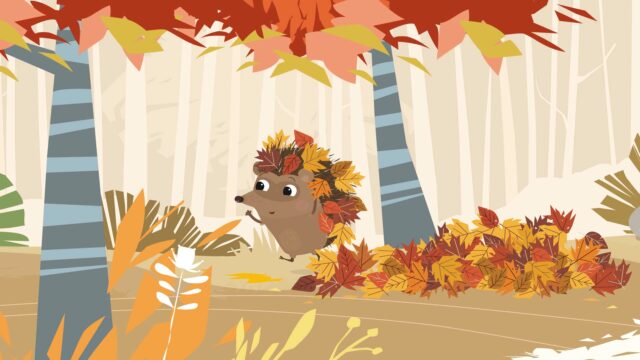 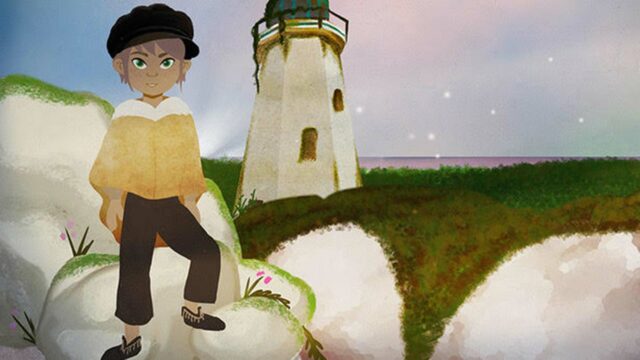 Alma and the Ice Shadows 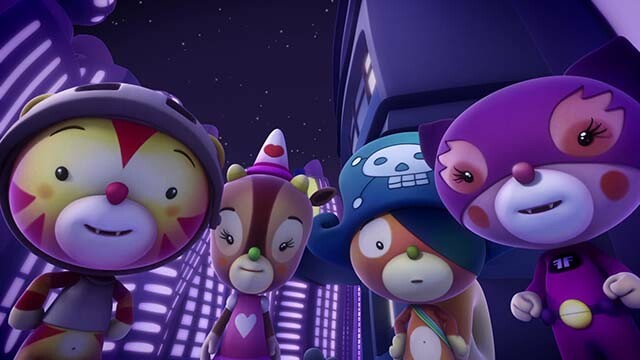