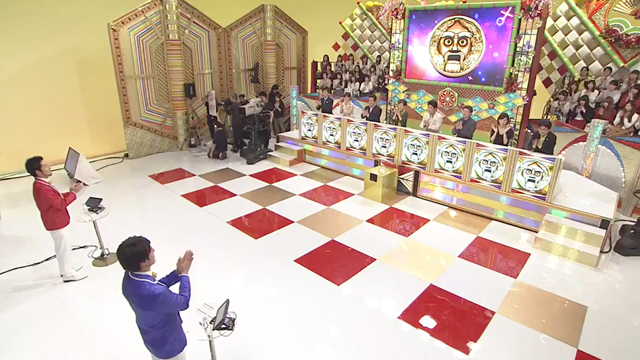 (Quiz-show format, 60 min. eps.) The ultimate true or false quiz show where celebrity contestants battle it out to see who can rack up the highest number of points and win a fabulous prize.

Nippon TV is Japan’s leading multiplatform entertainment powerhouse and ratings champion broadcaster, as well as owner of streaming giant Hulu in Japan. Over 90 percent of its content IP is fully owned by Nippon TV and the company has been active in bringing its content to the international market in the form of ready-made programs, formats, and through co-production partnerships. One of the biggest successes for the nation’s finest producer of all genres of programming is the Emmy Award-winning Dragons’ Den/Shark Tank, a globally successful business show format that has 45 versions in more than 186 countries across all continents of the world. Additionally, their hit drama series Mother has also achieved global success as the most exported scripted format out of Asia, with its format sales to South Korea, Turkey, Ukraine, France, Thailand, China, Indonesia and Spain. The company is also known for its viewer engaging game-show formats. BLOCK OUT is an action-packed game-show format that has been adapted in Thailand, Indonesia, Vietnam, Spain and Holland. The award-winning unscripted format Mute it! and Sokkuri Sweets have both been produced in the Netherlands. Sokkuri Sweets/Eye Candy is on The Roku Channel in the U.S., U.K. and Canada. As evident by the company’s success, Nippon TV is leveraging its coveted platform to revolutionize digital media in an ever-changing industry to solidify its presence and brand as a global media leader. 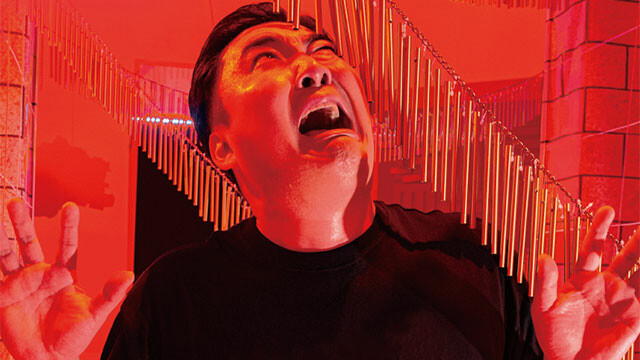 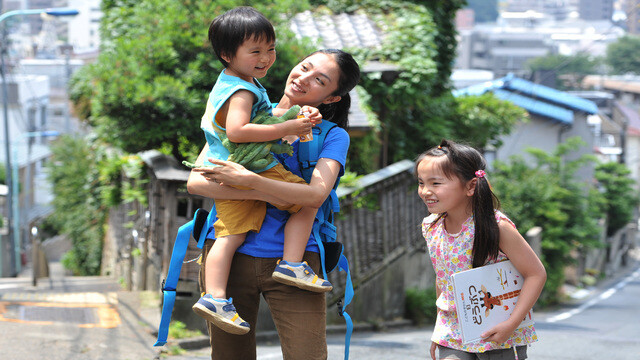 Woman-My Life For My Children 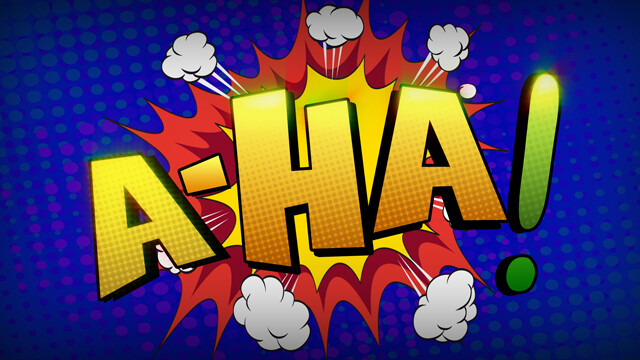 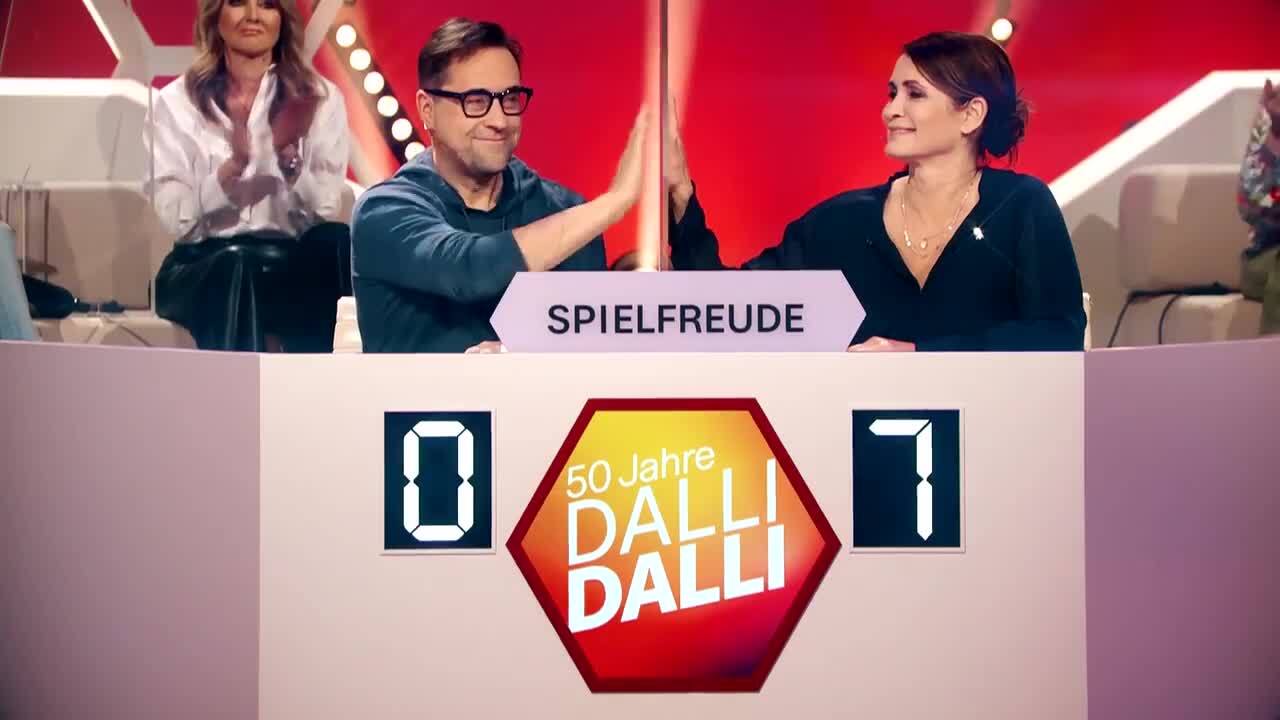 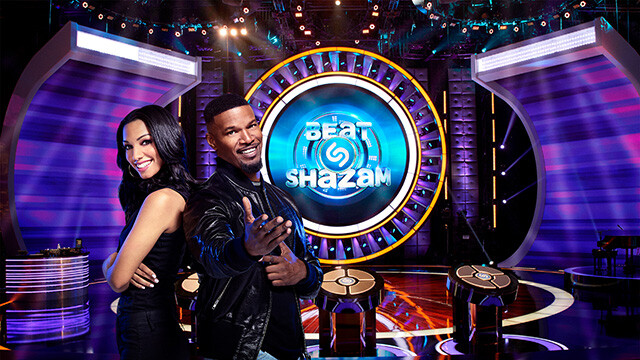 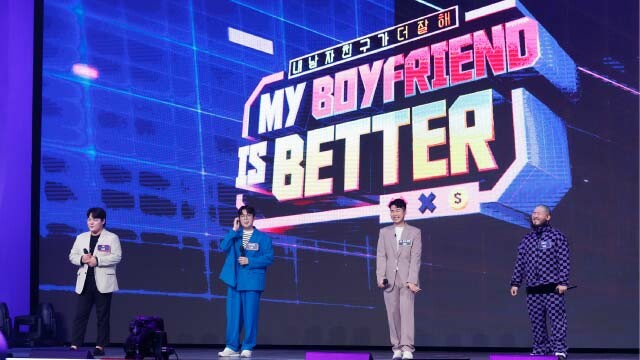 My Boyfriend is Better 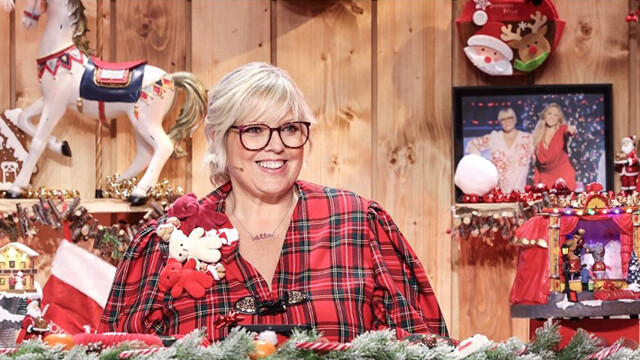 Let’s All Play For…