No Se Lo Digas a Nadie (Don’t Tell Anyone)

In the summer of 2016 in Pioz, a small town in the Alcarria region, the bodies of a Brazilian couple and their two children were found. The murderer is Patrick, a nephew of the family. The case took on a new dimension when it was revealed that the 19-year-old had shared the crime via WhatsApp with his 17-year-old best friend.

Atresmedia International Sales distributes the huge content catalog of Atresmedia, the leader group in communication in Spain, with a key position in every sector—television and cinema, among others. 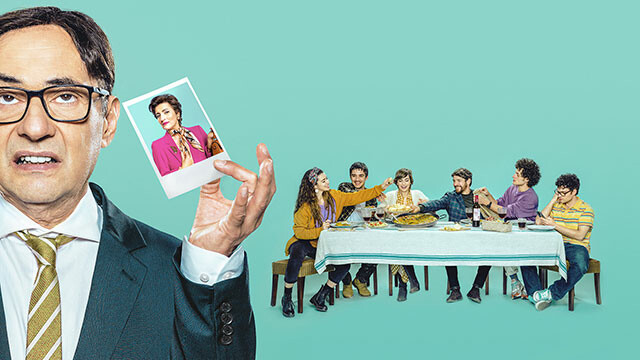 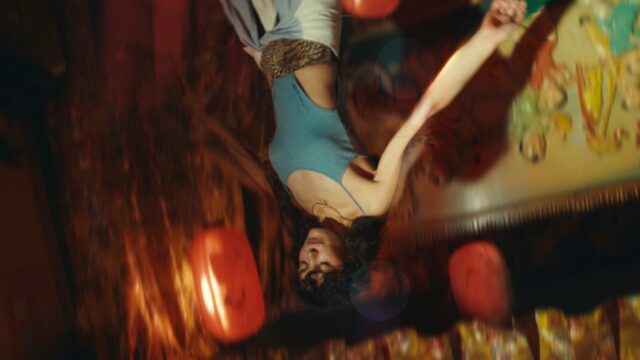 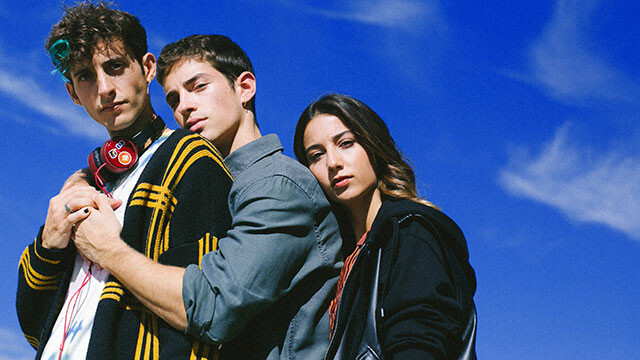 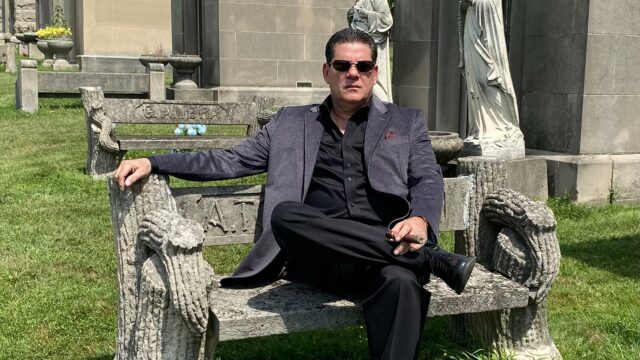 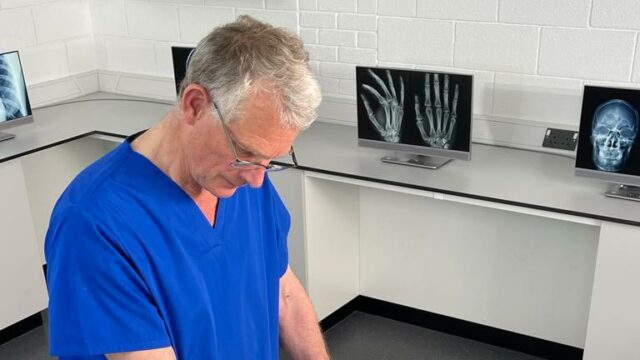 The Truth About My Murder 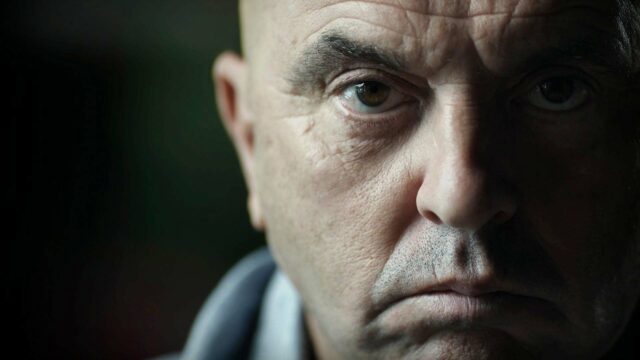 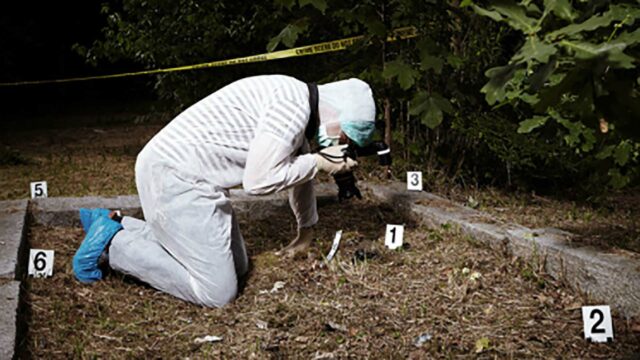